The SEAL-NSW Family Foundation is a San Diego based 501(c) 3 nonprofit organization that raises awareness and funds for special programs in direct support of the Naval Special Warfare (NSW) families on a local, national and global scale. Details about the upcoming fundraiser on March 22 are at http://supportourwarriors.org/.

“The SEAL-NSW Family Foundation has an important mission, and Yamaha Motor U.S.A. is proud to make this donation as well as help spread awareness of the Foundation, its mission and its needs,” said Steve Nessl, Yamaha’s ATV/SxS group marketing manager. “The people that this Foundation serves have extraordinary responsibilities in their daily lives, and their families deserve extraordinary support from the rest of us.”

“Yamaha is proud to support American servicemen and women and their families whether through this donation, our sponsorship of the Honored American Veterans Afield or through our involvement in the Ride for the Military motorcycle safety training,” Nessl said. “We encourage everyone to check out the SEAL-NSW Family Foundation to determine how they can also get involved.” 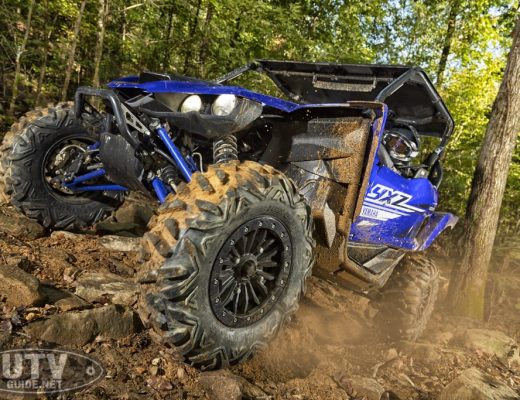