UPDATE ON CHILDREN’S OHV BAN: BUREAUCRATS REFUSE TO LISTEN – INCLUDE CHILDREN’S SNOWMOBILES IN BAN
Dear BRC Action Alert Subscriber,
Despite calls for Congressional hearings (http://www.sharetrails.org/alerts/?alert=951) the Consumer Product Safety Commission (CPSC) is refusing to lift the ban on children’s off highway vehicles.
CPSC Commissioners voted late last week on procedures for determining exclusions. Based on that vote, BRC is not optimistic that the exclusion for youth model ATVs and dirt bikes will be granted anytime soon. Indeed, the bureaucrats at the CPSC have emphasized that their ban includes children’s snowmobiles!
If you have already sent a letter to Congress and the CPSC, we want to thank you. Thanks to your many letters, phone calls, protests, and emails, the media has been reporting the obvious – that kids don’t eat their ATVs and motorcycles!
The BlueRibbon Coalition is asking its members to redouble their efforts to fight the ban on youth OHVs. We are asking that folks follow up with another letter or email. We are also asking our members to forward this information to their friends and family.
The potential losses for the industry and local dealers are massive – up to $1 billion in retail economic value annually.
BRC asks you to join the efforts of the Western Caucus, Congressman Mike Simpson, Congressman Duncan Hunter, State Senator Tom Self, MIC/SVIA, and others to “encourage” the CPSC to do the right thing and grant existing petitions for a stay. 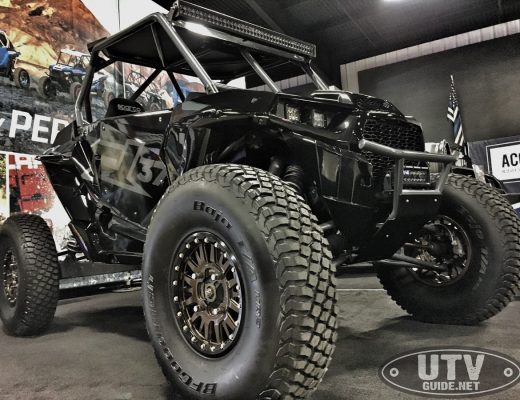 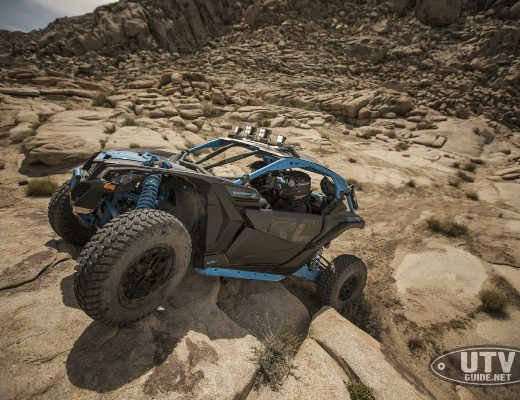