With about a month to go before the thrilling Vegas to Reno – The Long Way!! race, two new classes have been added to the roster to accommodate two exciting groups of vehicles. Wide Open Excursions, best known for their corporate Baja adventure trips, will compete in a new class called Baja Challenge. This is a Pro Class featuring the identically prepared “arrive and drive” Wide Open race vehicles. They will be competing in U.S. for the first time ever to celebrate this special running of the famous Vegas to Reno race. After racing in Baja for years, five teams to date have committed to head north of the border and take on the challenge of “The Longest Off-Road Race in the United States.”
Ultra 4 is a new sportsman class for the wild “King of the Hammers” (KOH) endurance race vehicles. These unique vehicles are a cross breed of rock crawler and desert racer. Vegas to Reno – The Long Way!! is actually a qualifying event in order to gain a starting spot in the 2010 Hammers race. So far, 11 Ultra 4 entries have signed up for Vegas to Reno – The Long Way!! including a team from Australia.
Festivities each evening include live music sponsored by Speed Technologies, plus an impressive hospitality area sponsored by Red Bull with their energy drinks. There will also be a Beer Garden, and for those nondrinkers,a great place for root beer or a root beer float, sponsored by TSCO and Rebel Malting & Brewing, and Lance Jergensen, Little Brother to Todd Jergensen. The soon-to-be-announced “Camp Adventure” locations will let spectators, racers and their teams take in the Nevada desert’s beautiful sunsets, and it offer the opportunity to meet and converse with some of the world’s most talented racers.
Each day will hold new challenges for the racers, as they traverse more than 300 miles, stop overnight at “Camp Adventure” and then head into Reno, Nevada, to a brand new official finish located at the Dayton, Nevada Event Center, where team members and fans can help celebrate. A big thank you to TSCO, sponsors of this prestigious event for the eighth year in row, who also heartily support and look forward to the staged event concept.
The first day, racers will run 331 miles and stop for the night at Tonopah, Nevada, sponsored by McMillin Racing. The second day the course is 361 miles, with an overnighter at Hawthorne, Nevada, sponsored by KC Hilites. The last leg runs 300 miles and ends in Reno, Nevada, sponsored by Speed Technologies. Each of the nights at “Camp Adventure” will offer the opportunity to make some repairs, strategize for the next day’s route, and set the racer’s minds at rest … if they can get some sleep! Each night’s action includes live music, Red Bull hospitality, a beer garden featuring both hops and root style, and more surprises coming.
The experience in your race vehicle at this event will be a life-changing one you will never forget. The question is, are you and your team ready for the challenge? 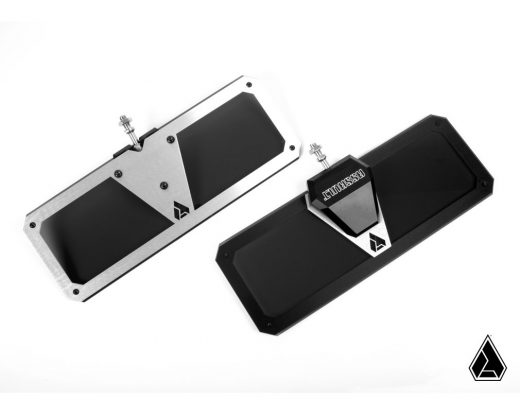 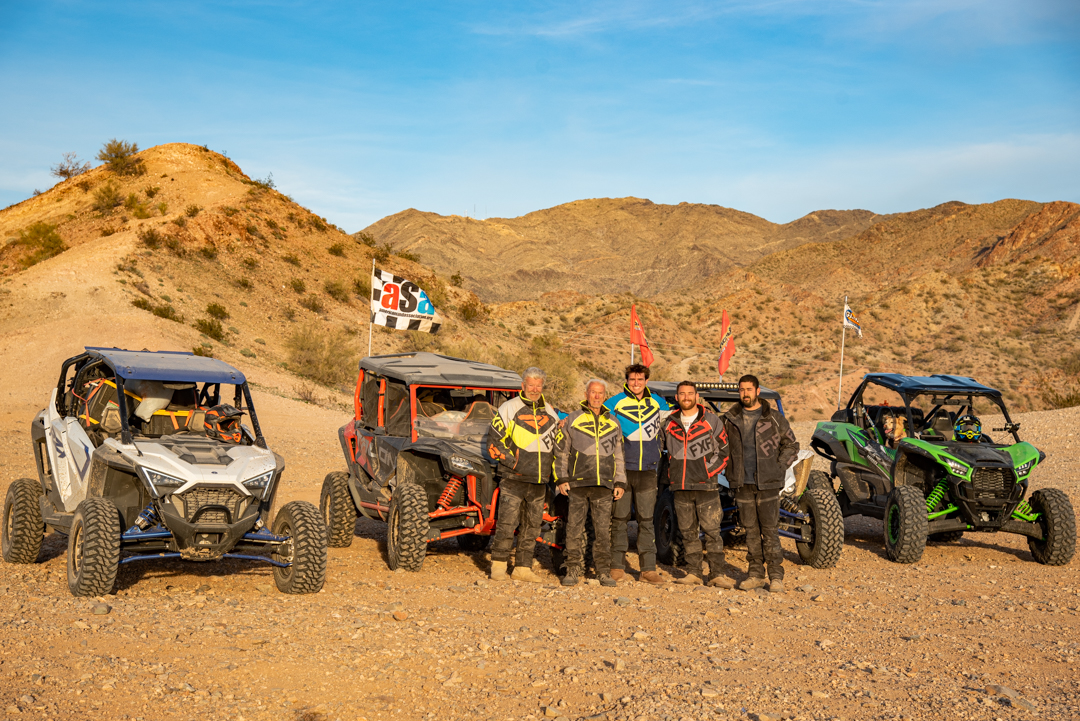