Turner Racing Finishes 2010 with a Win 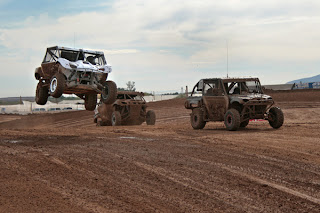 With only half a season under their belts, the Daystar Products Turner Racing team finishes up the 2010 racing season with a win at the Arizona Short Course Championship (ASCC) race!

Driver Mark Turner and Crew Chief Todd Reinhardt made multiple changes to the Turner Racing SR-1 powered Rhino since its last appearance on the track. Aside from installing a new engine to replace the one that scattered during the last ASCC race, most of the changes were to the chassis and suspension. The nearly complete suspension overhaul included changing spring rates and ride height, alignment specs, and even tires. While the new setup was tested to a certain extent, no one was sure how the Rhino would respond under race conditions. Perhaps the biggest unknowns were the new Maxxis Ceros tires, a last minute addition that Turner was not able to test until race day.

Turner started things off well, easily qualifying on the pole (another first for the team). Turner reported that while the UTV felt better than it ever had, the Speedworld track was muddiest he had ever seen and at times it felt like he was “driving in a snowstorm. ” With the Rhino obviously working well, the team made very few changes for the main event.

When the green flag dropped, Turner quickly started pulling away from the pack and never looked back. Thanks to all of the suspension changes, Daystar Rhino looked and felt like a whole new car. The Maxxis Ceros tires made a huge difference by providing plenty of traction on the straights while allowing enough slip and sidewall stiffness to let the rearend step out when setting up for the corners. The feel gave Turner a whole new confidence in the Rhino, and this confidence showed, with Turner lapping several other UTVs before the mandatory caution at the halfway point. The second half of the race went just like the first, with Turner steadily moving away from the rest of the pack and staying out front for an easy win.

The ASCC championship race was the final competition in Turner Racing’s 2010 calendar. The plans for the 2011 season include several desert races in addition to a full schedule in the Lucas Oil Series and regional ASCC races. Turner Racing also plans to expand off-track promotional opportunities with appearances at shows and by supporting several charitable organizations. 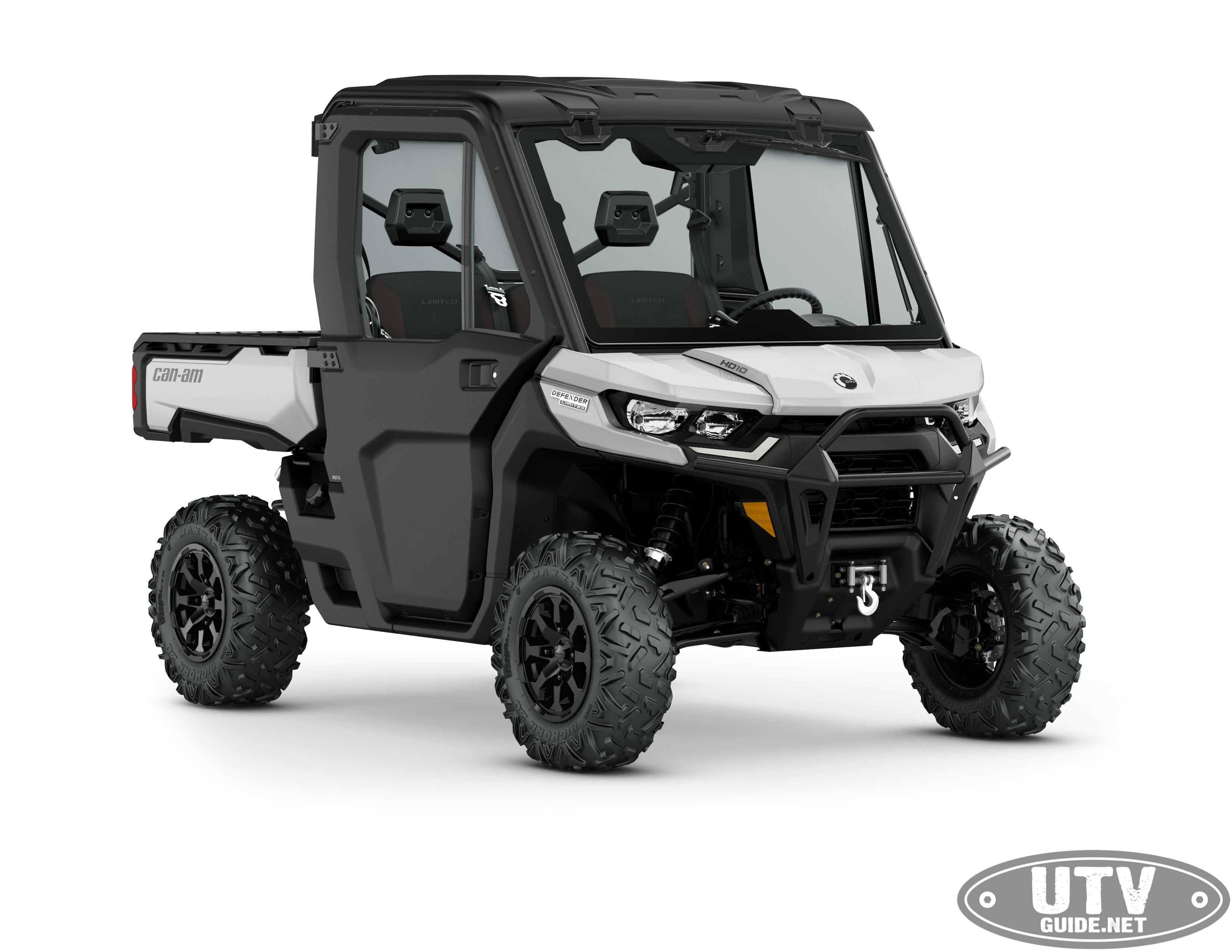