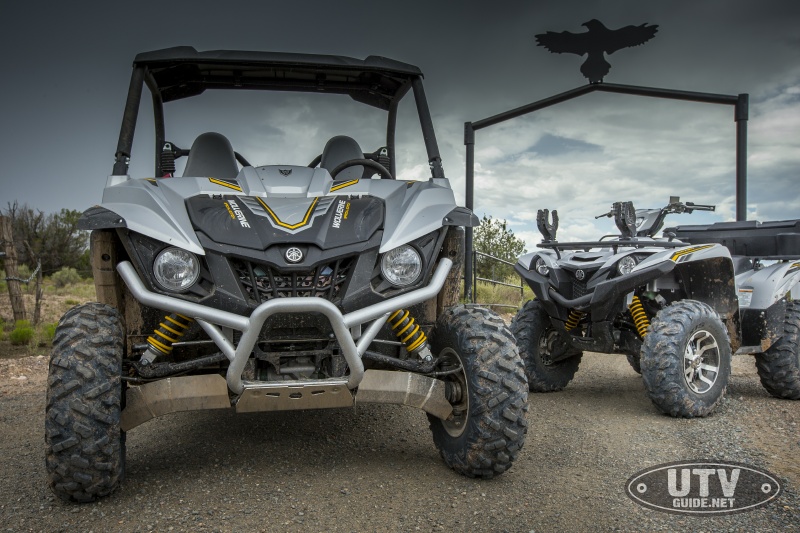 Firearms Training with Yamaha at the Gunsite Academy

In the heat of the summer of 2016, I received an invite from Yamaha to attend a three-day event that would include riding in a Yamaha Wolverine, and firearms training at Gunsite Academy. I have seen fellow off-road editors attend similar events in the past and was always a bit jealous that I wasn’t attending as well.

Gunsite Academy is located north of Prescott, Arizona near Paulden and was founded in 1976. Their operation covers 4.5 square miles, with modern facilities, large classrooms, a fully stocked pro shot and a full-service gunsmith operation.  They offer a variety of classes on handguns, rifles and shotguns for beginners all the way to expert. Our three day course was customized so that we would have time to ride in the Yamaha Wolverine and Grizzly as well as train with a handgun and rifle.

I was excited and nervous about being at one of the United States premier firearms training facilities. As a boy, I did some bird and deer hunting with my father, but really haven’t shot much in 30 years. Our group of editors included about half powersports editors and the other half were hunting and outdoors-type writers that I figured would be much more proficient with firearms.

I arrived at Phoenix Sky Harbor airport on Monday afternoon in early August and we drove a few hours north to Prescott, Arizona. Now you might be wondering why on earth would anyone go to Arizona in August to shoot when Phoenix average temperatures are over 100 degrees. Well, Prescott Arizona lies at over 5,000 elevation and temperatures are 15-20 degrees cooler.  Add to that typical monsoon rains that dump rain for short periods and the weather at Gunsite in August can be a very welcome change.

Firearms shooting may seem a little bit of a stretch for a powersports type website like UTVGuide.net, but that is what Yamaha Outdoor branding is all about.  Seeking more broad-based appeal for the Wolverine by actively linking them with outdoor pursuits like hunting and fishing just makes sense.

The Yamaha Wolverine is geared towards the recreation-utility market. A typical customer would use the Wolverine for trail riding, exploring, hunting, working around a farm or ranch.  It is not designed for high-speed sport use in the dunes or desert.  These terrain are more well suited for the pure-sportYXZ1000R and YXZ1000R SS.

The Wolverine 708cc engine with optimized torque, power delivery and engine character targeted for recreational driving. The automotive-style cab is comfortable and the visibility from behind the wheel is excellent. The Wolverine is nimble and capable in extreme terrain and the Ultramaticfully-automatic transmission provides for very effective engine braking and long belt life. At Gunsite Academy, Yamaha brought out several Wolverine R-Spec SE’s for us to drive. This was my first time driving the Wolverine as I was busy when Yamaha had the official media introduction. After spending a few days riding around Gunsite, I found the Wolverine to be a very capable machine.  Engine braking is excellent.  Chassis felt stout.  Suspension was a bit on the soft side for aggressive driving, but I really like the upright attitude of the shocks. Power was adequate for what we were doing – exploring, trail riding. I would like to have more power, but at this price point, I think the Wolverine fills a void well.  If you want to go fast in your rec-utility SxS, you will need to pay thousands more.

When we weren’t driving around in the Wolverine or Grizzly, we were shooting guns provided by Ruger. The American Pistol is a revolutionary platform for Ruger, one that utilizes the combination of a recoil-reducing barrel cam with a low mass slide, low center of gravity and a low bore axis to provide an unparalleled shooting experience. I have very little experience with handguns so I was just trying to not make a fool of myself.  I did mange to do so at one point when I tried to shoot without the magazine in place.  My only saving grace is I didn’t have a big flinch from anticipation when I pulled the trigger expecting the shot to go. Shooting the Ruger American Pistol was a fun experience and I think that I actually performed fairly well against more experienced shooters. If this gun was legal in California, I would feel comfortable spending money on one. The American Rifle Predator is an economy bolt action rifle. We sighted in the rifle at 100 yards, then went out into one of Gunsite’s longer ranges. Sighting in the American Predator at 100 Yards

There we started at 400 yards and moved out to 600 yards.  The next day several editors went back out and were shooting targets successfully at 1000 yards. The American Predator was designed to function in bad weather, require low maintenance, remain accurate under changing and even extreme environmental conditions, and not break the bank. I have never shot a rifle out to 600 yards so I was pleased to be able to score a hit at that range. Shooting the American Predator at 600 Yards

Other products we were able to use during our time at Gunsite Academy: Yamaha Motor Corporation, U.S.A., (YMUS), a leader in the motorsports market, makes the toughest, most capable and versatile ATV and Side-by-Side vehicles. The companys ever expanding product offerings also include motorcycles, outboard motors, personal watercraft, snowmobiles, boats, outdoor power equipment, accessories, apparel and much more. YMUS products are sold through a nationwide network of dealers in the United States. 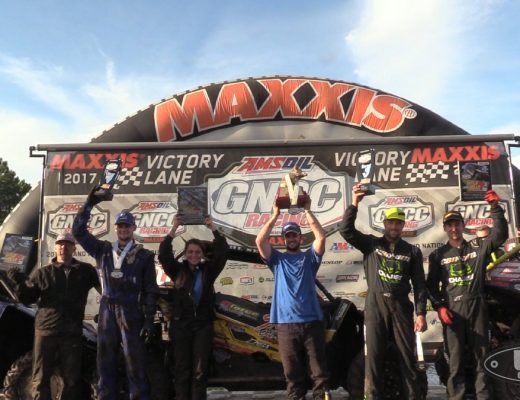