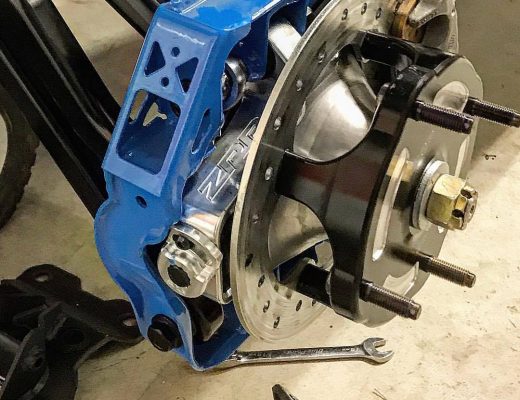 DragonFire Offers The Best Seats In The House