January 22, 2010 Glendale, AZ – RZRS Edge Racing is proud to announce the newest sponsor to their Polaris RZR UTV race team – Pit Bull Tire Company. Known for their aggressive and durable off road tires, Pit Bull Tire Company out of St. Louis, MO along with their parent company Tire Mart, Inc has been making on road and off road tires for almost 70 years! Pit Bull Tires is the title sponsor for this years King Of The Hammers UTV race which makes this new partnership a really exciting one for the RZRS Edge Racing team which will compete for the first time in this ultimate off road event.

The #1912 RZRS Edge Polaris RZR S is owned and driven by Mike Cook of Glendale, AZ. The RZRS Edge team finished 4th in the 2009 BITD 1900 UTV class. Despite missing the first race of the 2009 season the #1912 fought hard to end up finishing the year strong with a 1st place finish at the Henderson Fabtech Desert Classic. This year the RZRS Edge Racing team has their sites set on a championship. In the first race of the BITD 2010 season the #1912 Polaris RZR finished 3rd making the podium at the Parker 250 inParker, AZ. This finish puts the RZRS Edge team in a great position points wise and together with Pit Bull Tires they look to make a strong run at their first ever championship. “The RZRS Edge team is very excited to be joined up with the whole Pit Bull Tires crew. We look forward to a winning year with the best off road tires!” says Mike Cook of RZRS Edge Racing. The #1912 will be running the new Pit Bull ROCKER radial tire. The ROCKER is described by Pit Bull Tire Company as “the toughest, most versatile Multi Conditions ATV/UTV Radial tire on the market….”

About Pit Bull Tires:
Pit Bull Tire Company was founded in 1994 as the motorsports development division of Tire Mart, Inc., a 65+ year old stalwart in the tire industry. For more information, check them out on the web at www.pitbulltires.com. 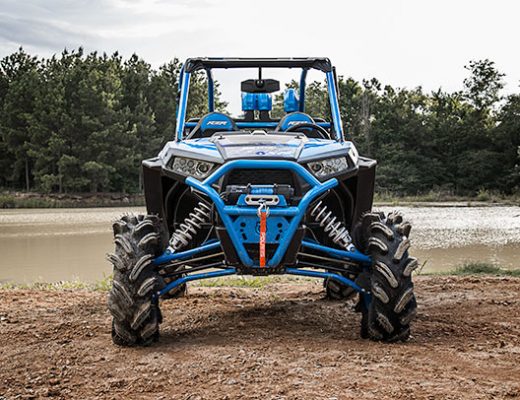