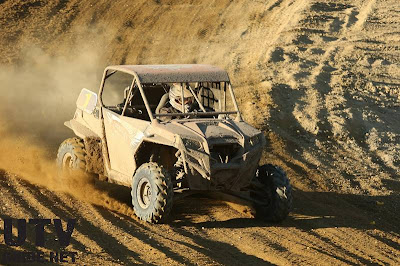 Polaris racers in top three spots in the class

Minneapolis, Auguust 13, 2013– Polaris Racing’s Ryan Piplic, in his RZR XP 900, took the checkered flag this past weekend at the WORCS race, at Glen Helen. The win was the first of the season for Piplic who has three second place finishes on the year.

The Production 1000 class was dominated with RZRs and saw Mitch Guthrie Jr. in his Holz Racing RZR XP 900 take the checkered flag. Robert Mowrer and Michael Gonzales in their RZRs finished second and third.

The Production 700 Class has been dominated by RZR 570s and this race was no different with the top four spots occupied by the vehicles. Polaris Racing’s Cody Rahders finished second and sits third for the series.

Information about the complete line of Polaris products, apparel and vehicle accessories are available from authorized Polaris dealers or anytime at www.polaris.com . 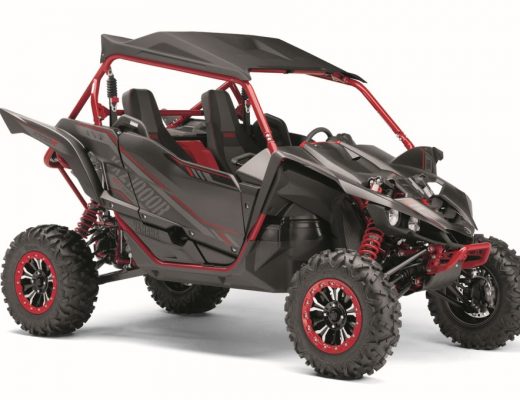