A tracked, enclosed Polaris Ranger painted Parkland Ambulance black and white is “badass,” according to one paramedic.
“It can go through a lot more than I though it could,” said Curtis Rhinas, a new primary care paramedic at Parkland who took the off-road beast for a rumbling, snow-spitting spin around an empty field behind Parkland’s 13th Street East detachment on Friday.
The all-terrain vehicle was purchased with sponsor support in May. Over summer, it was used three or four times at busy public events and for sending help to hard-to-reach locations.
A girl riding her bike at Little Red River Park this summer injured herself and needed to be taken out, but there was no way they could get an ambulance down the trail she was on, Parkland Ambulance spokesman Lyle Karasiuk explained. The Ranger was “perfect” for the job and got her out to the road.
“The staff are very excited about it, it’s very useful for them … if you try to do a rescue on a snow-machine, you can’t sit with the patient and talk with them and reassure them, and if something changes in their condition and they start vomiting you wouldn’t even know it,” he said, adding that the enclosure will keep patients relatively warm during the ride.
Some of the Ranger’s uses could include picking up injured skiers and snowmobilers or rescuing stranded hunters.

Read the full story at: Paramedics prepped for off-road response

More Pictures and Details
UTVs on the Job
UTV News 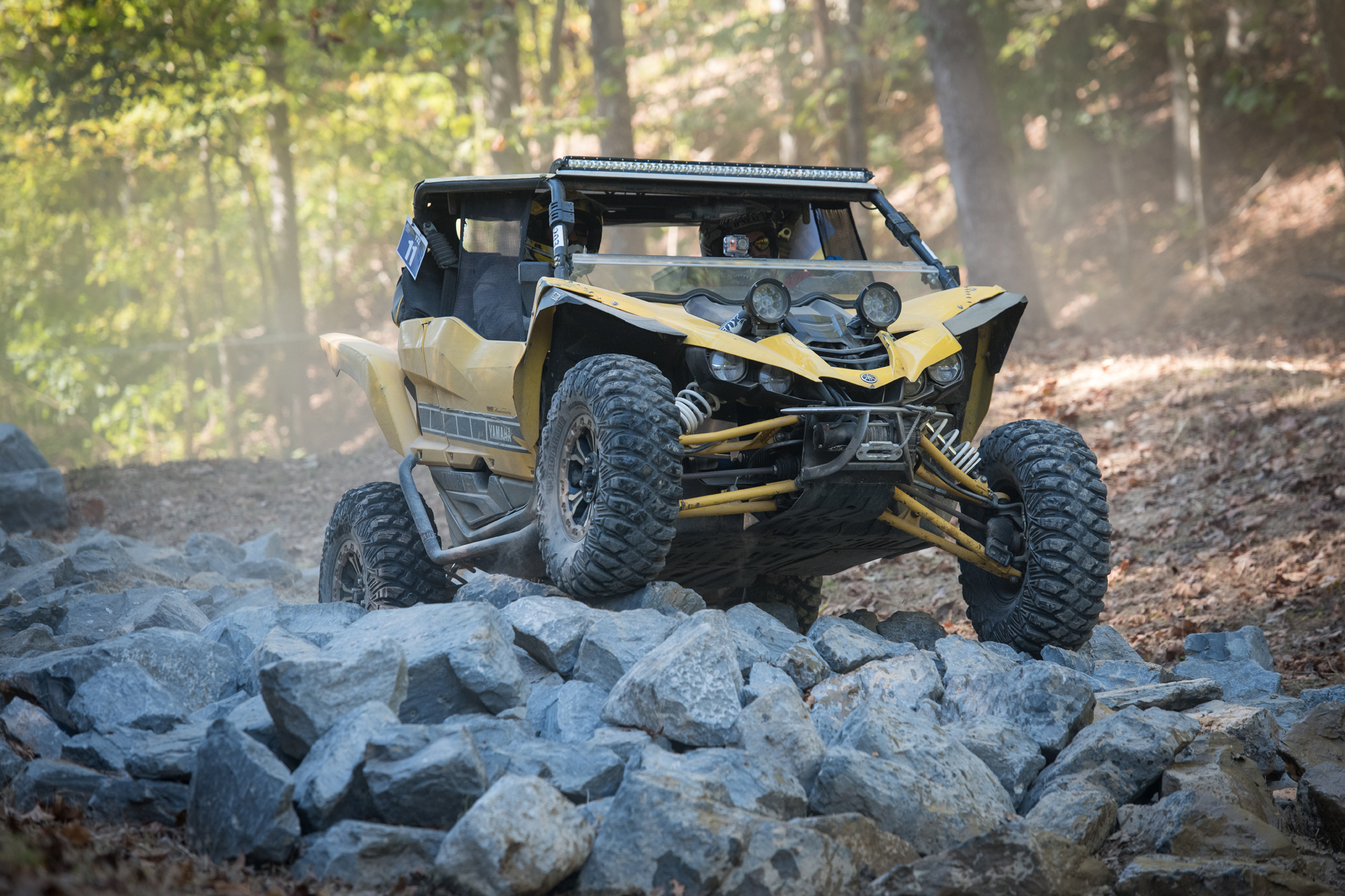