One person dead after off-road vehicle crash at Oceano Dunes

It happened just after 1:30p.m. at the Oceano Dunes State Park.

Brent Marshall, Chief Ranger at the Oceano Dunes, says the man rolled his vehicle, and was found outside of the roll cage when medics arrived. They believe he was driving without a seat belt or restraint. He was pronounced dead by medics on scene at 1:48p.m. Investigators say it appears the man lost control of his vehicle, but they don’t believe alcohol or drugs were involved at this time. 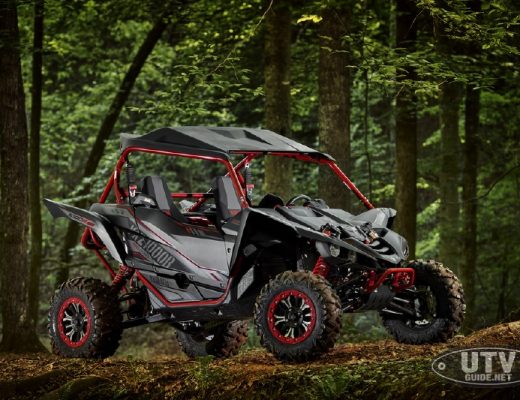