A bill to require registration and licensing of up to 400,000 off-highway vehicles in Nevada has been vetoed by Gov. Jim Gibbons, who said it calls for new fees and which is not something he supports. Senate Bill 394 was supported by rider groups, power sports dealers, law enforcement agencies, the Nevada Conservation League, the Nevada Association of Counties, the Nevada Cattleman’s Association and the Nevada Farm Bureau. 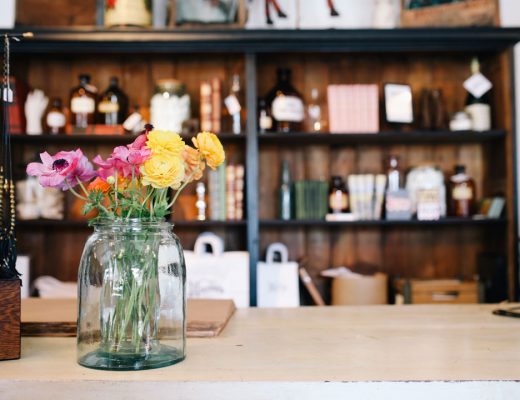