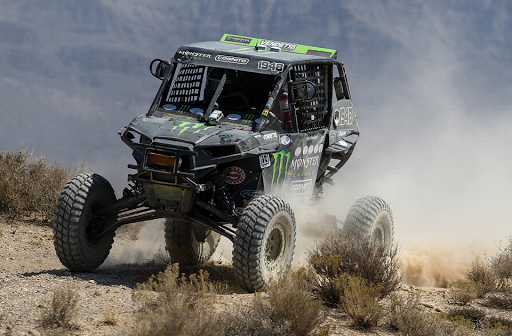 Burroughs and co-driver Dan Lewis pushed early in day 1 of the two-day event through mostly sand and silt racing conditions. After the 4.5-hour race day, they held second place in the UTV Pro class. For day 2, the course covered rocky terrain on its way to Reno, Nev. With just over 7 hours of racing for day 2, Burroughs and the Monster team completed a grueling Vegas to Reno race with no flat tires or car troubles.

With his second-place finish in this BITD race, Burroughs now holds second-place overall in the UTV Pro class for the 2016 season points battle.

Congratulations to Burroughs, Lewis and the Monster Energy team for their second-place finish in the Best In The Desert Vegas to Reno race. STI-supported drivers Jonathan McVay (1952) finished 9th in the UTV Pro class, and Matt Hughes finished 10th, also running Chicane RX tires. The class had more than 30 racer entries. 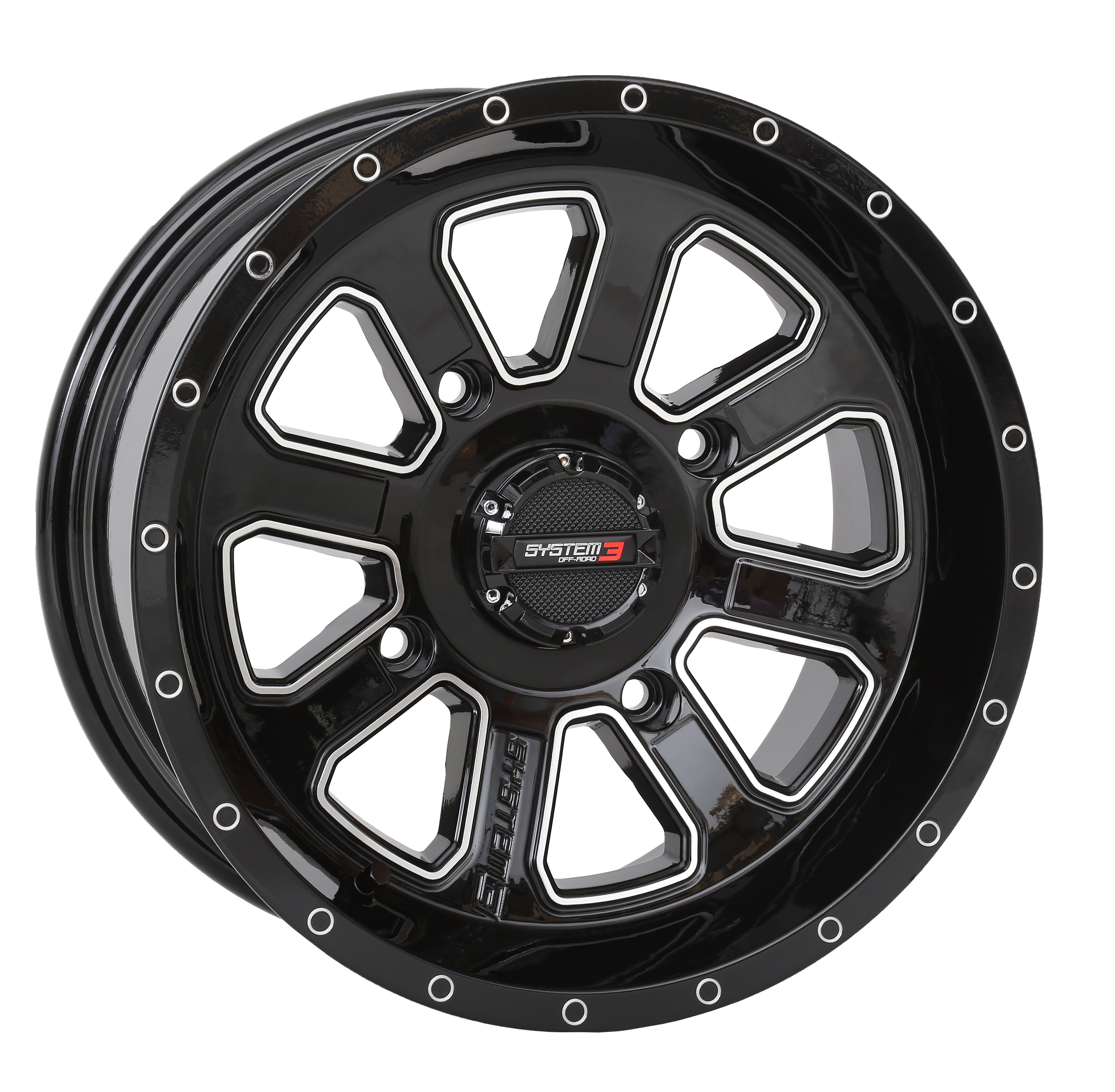 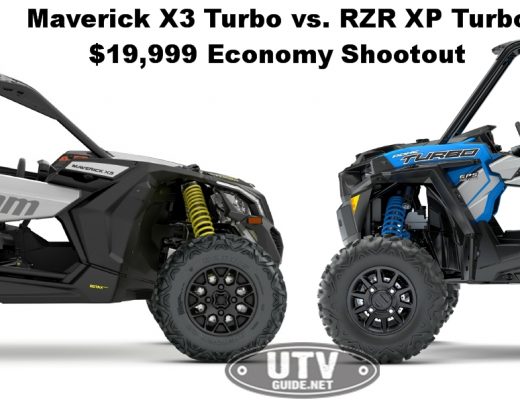