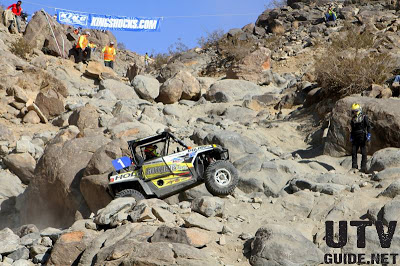 Three RZRs finish the toughest off-road race in the world

Minneapolis, Feb 11, 2013–Since its original debut in 2008, the King of the Hammers (KOH) race has been deemed the toughest off-road race in the world. This year’s course of 115-miles of open desert racing and huge rock trails proved to be the most-difficult course yet. So hard, that Race Organizer, Dave Cole didn’t think a UTV could do it. When the dust settled only three of the 35 UTVs entered would prove Cole wrong, all being RZR XP 900s! Mitch Guthrie and his co-driver Mitch Guthrie Jr., who has won four KOH races and took second once, would take the checkered flag with his Holz Racing RZR XP 900, with Jon Crowley and Blake Van de Loo, in their Jagged X-supported RZR XP 900 taking second, and Matt Enochs in the Team Nasty RZR would finish third.

Thirty-five UTVs lined up at 9 a.m. on Thursday morning to try to conquer one of the toughest KOH courses to date in eight hours or less. Brandon Sims in his RZR XP 900 would get the early lead but succumb to the toughness of the course, along with 31 other racers throughout the race, leaving Racers Guthrie, Crowley and Enochs to duke it out for the win.

Guthrie finished the race in 7 hours, 51 minutes and 52 seconds, running the last four rock trails and 30 miles of desert with no brakes! Crowley finished only 16 seconds behind him! Enochs would finish with only five minutes left showing the grit and durability of the RZR XP 900 with a clean sweep of this year’s King of the Hammers!

About Polaris
Polaris is a recognized leader in the powersports industry with annual 2012 sales of $3.2 billion. Polaris designs, engineers, manufactures and markets innovative, high quality off-road vehicles, including all-terrain vehicles (ATVs) and the Polaris RANGER® and RZR® side-by-side vehicles, snowmobiles, motorcycles and on-road electric/hybrid powered vehicles.
Polaris is among the global sales leaders for both snowmobiles and off-road vehicles and has established a presence in the heavyweight cruiser and touring motorcycle market with the Victory and Indian motorcycle brands. Additionally, Polaris continues to invest in the global on-road small electric/hybrid powered vehicle industry with Global Electric Motorcars (GEM), Goupil Industrie SA, and internally developed vehicles. Polaris enhances the riding experience with a complete line of Polaris and KLIM branded apparel and Polaris accessories and parts.
Polaris Industries Inc. trades on the New York Stock Exchange under the symbol “PII”, and the Company is included in the S&P Mid-Cap 400 stock price index.
Information about the complete line of Polaris products, apparel and vehicle accessories are available from authorized Polaris dealers or anytime at www.polaris.com. 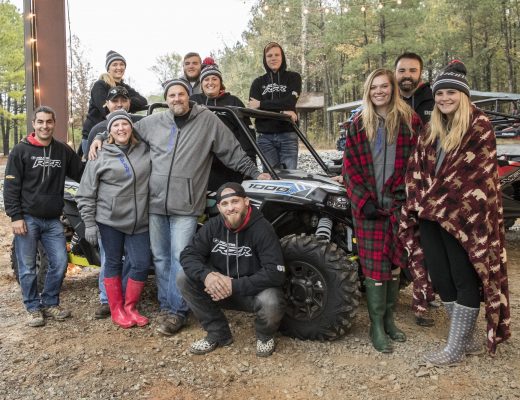 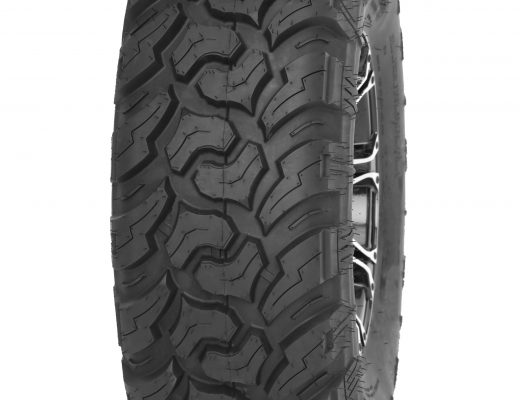 GUTHRIE RACING ON THE PODIUM IN PRIMM