Corona, October 13, 2009: The Lucas Oil Off Road Racing Series is returning to SpeedWorld Off Road Park in Surprise, Arizona this weekend, October 17th and 18th. The host of Rounds 3&4 in May, SpeedWorld’s short course off road racing debut hosted enthusiastic, standing room only crowds. With its signature high banked turns, wide open straight-aways and challenging mogul section, the track is establishing itself as the home to some of the most exciting racing in off road. Now, with the series return, SpeedWorld will once again come alive as the expected sold out crowd will witness the thundering horsepower of 850hp trucks along with buggies, Karts and UTVs attempting to tame the 9/10th mile track.

Seasoned professional Robert Naughton has led the Unlimited Lite truck class from the first green flag of the year in Primm. But, while Naughton appeared to be running away with the division by virtue of his 6 round wins, the consistency of Hart&Huntington’s Chris Brandt has kept him in the hunt to challenge for a class championship. Brandt, taking his first win of the season in round 8 at Lake Elsinore, now sits within sight of Naughton with Metal Mulisha General Brian Deegan holding on to the third spot. Naughton, Brandt and Deegan all have been victorious this season and with their eyes on the Unlimited Lite championship, all three will hang it all on the line to gain an advantage.

As one of the most prolific drivers in short course off road racing history with 84 wins, it’s no surprise that Lucas Oil’s Carl Renezeder sits atop the standings in both Unlimited 4 and Unlimited 2. Now, with U-4 class newcomer Alan Pflueger and U-2 Rookie Jeff Ward holding the second spots in their respective divisions, the veteran is facing tough competition from an unlikely duo. Pflueger in his U-4 K&N machine will be looking to narrow the gap Renezeder holds while fending off the hard charging Kent Brascho. Speed Technologies’ “Wardy,” who has been nothing short of impressive in his short course off road racing debut, is looking to cap off his rookie season with an Unlimited 2 class championship.

Other Class leaders entering rounds 9&10 are John Harrah in Superlite followed closely by Chad Leising, Chuck Cheek in Unlimited Buggy and Bruce Fraley in Limited Buggy. Currently leaders in the UTV Classes are Chad George in Unlimited UTV, Hanz Waage in Limited UTV and Dan Kelly in Modified UTV. Sheldon Creed is at the top of the standings in both Jr.1 and Modified Karts while Trent Williams is pacing the field in Jr.2 Karts. 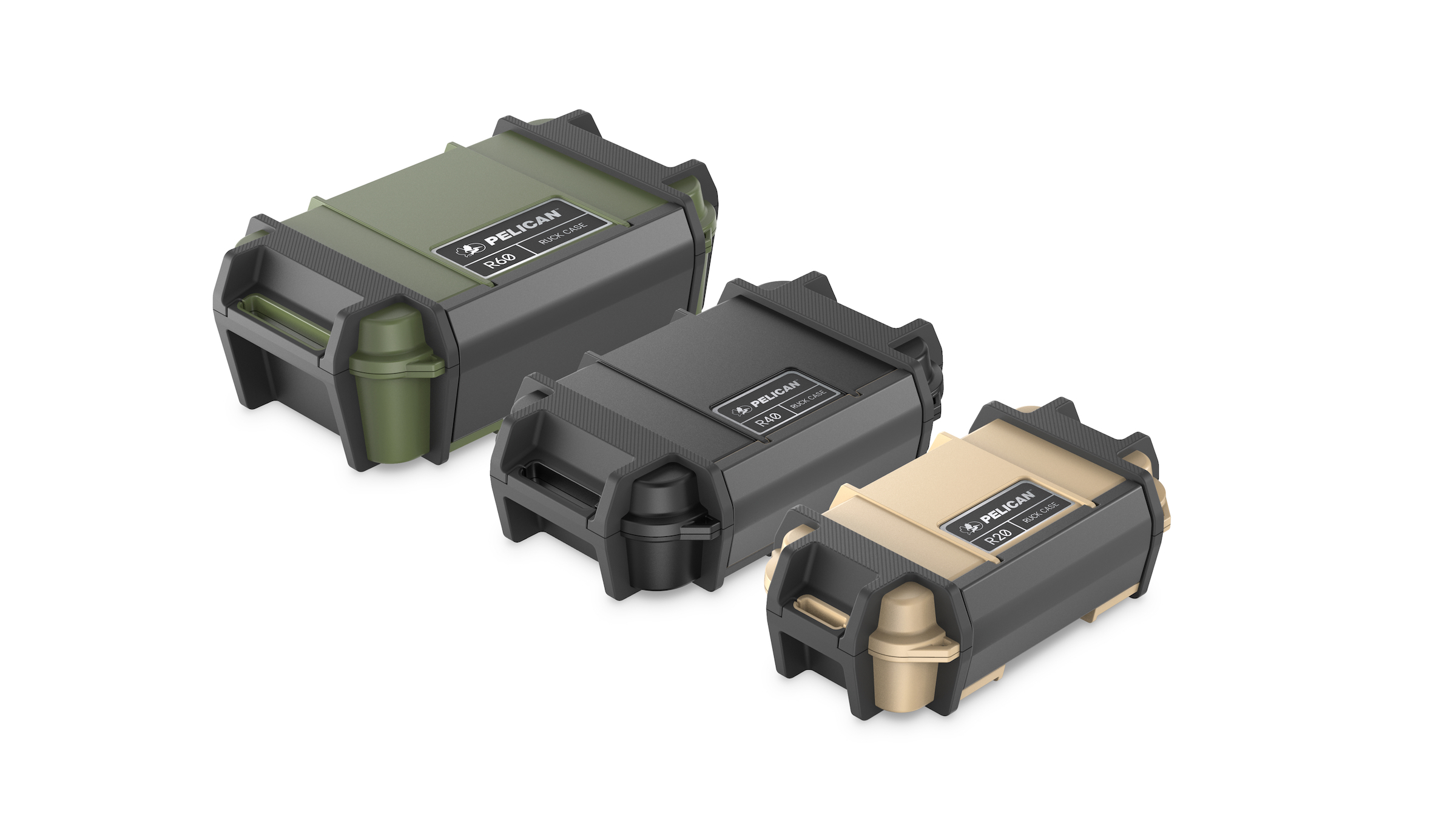 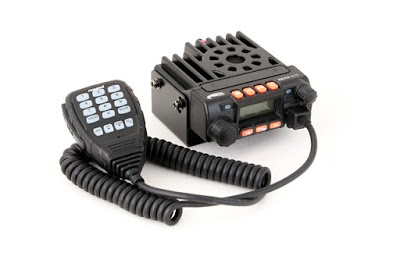 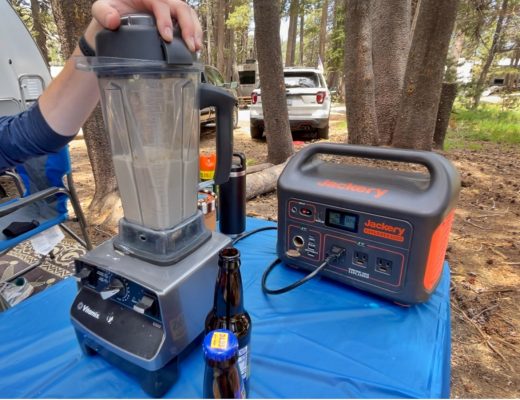