Round 5 of the Lucas Oil Off Road Racing Series from the Lake Elsinore Motorsports Complex in Lake Elsinore, CA

At the beginning of the UTV race, it was the Walker Evans Racing Wheels Polaris of RJ Anderson who took the early lead. Close behind was Robert Vanbeekum, followed by Austin Kimbrell and Tyler Winbury. All four had opened a big gap on the rest of the field, and the only other driver really moving was the #624 Funco Kawasaki of Chad George, who was picking of drivers left and right after starting dead last thanks to his mechanical woes in yesterday’s qualifying session. Up front, Kimbrell moved into second as the rest of the field started to string out. The competition yellow brought the drivers all back together, and after green was shown again, the pressure of leading finally seemed to get to young RJ Anderson, who was passed by Kimbrell, then Vanbeekum, then Winbury and George when Anderson spun out near turn 2. Up front, #607 Kimbrell checked out, leaving the real action to the last lap battle between Funco teammates Winbury and George for the final step on the podium. These two passed each other several times, but it was George who was ahead of his teammate when it counted, as he ultimately took third behind Kimbrell and Vanbeekum. Fourth was Winbury, and Anderson managed to hold together well enough to pick up a fifth place finish.

Results for the UTV class are: 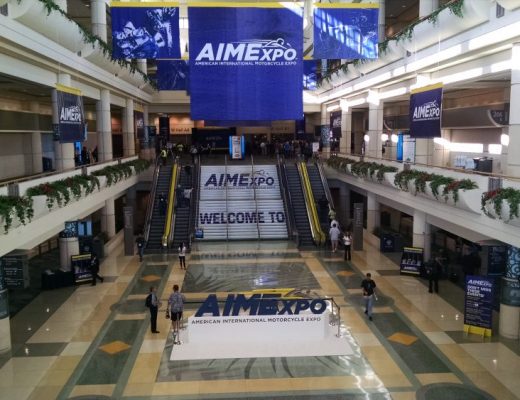