January, 25th 2016 – San Diego, CA – For the eighth consecutive year, the world-renowned Polaris RZR Mint 400 presented by BFGoodrich Tires has once again partnered with the Golden Nugget Las Vegas as the “Official Host Hotel” for the 2016 Mint 400. 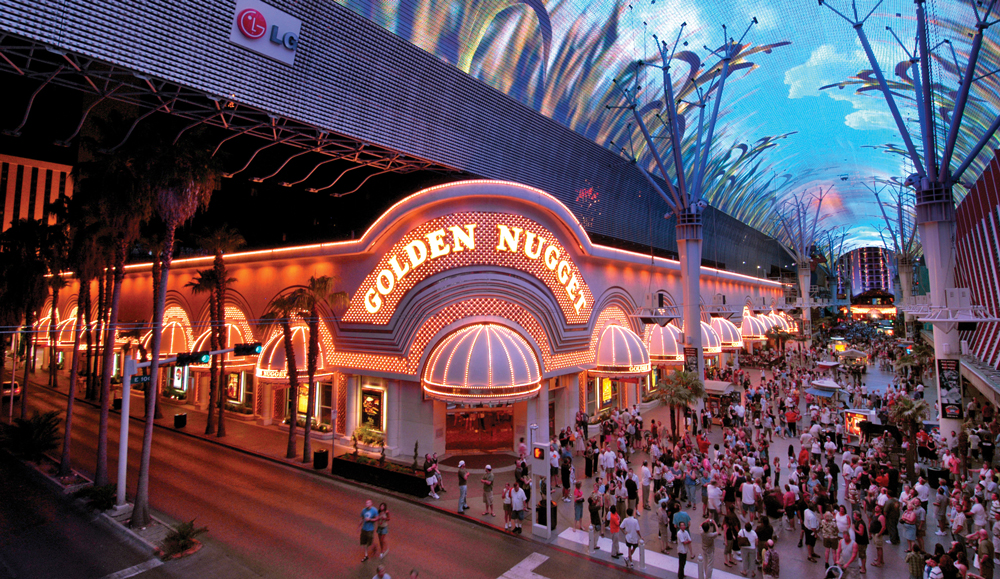 Each year, The Mint 400 continues to grow as the sport’s premiere example of the best of off-road racing, putting high vehicle counts in front of massive crowds of spectators and capping it off with the best national primetime television package in off-road racing on NBC Sports. The world’s top off-road racing teams will return to Sin City March 9th-13th to battle the epic four hundred mile race course. Over twenty three different classes of vehicles, 330 teams, and tens of thousands of spectators will bare witness to “The Great American Off-Road Race.”

Both driver registration and the drivers meeting will take place inside the Golden Nugget at The Grand Event Center on Friday, March 11th 2016. 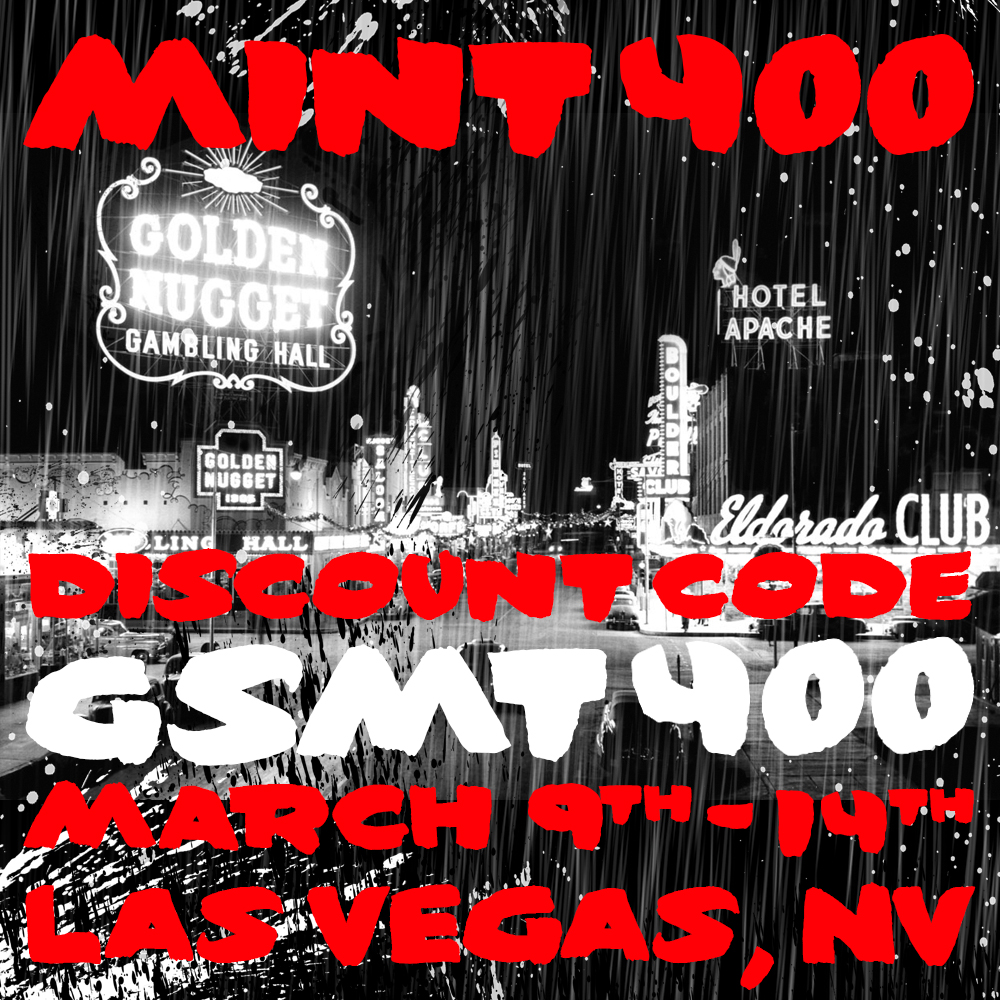 The discount group code for the Golden Nugget Hotel & Casino is GSMT400.

“Over the past eight years, we’ve established The Golden Nugget as the official home away from home for off-roaders. Every time we travel to Las Vegas, The Golden Nugget is our end destination. Their comfortable upscale rooms, entertainment, excellent service and outstanding dining selection deliver all the fun of Las Vegas without the hassle and expense of the strip! We are once again excited to have the Golden Nugget as the official headquarters for the 2016 Mint 400. They have been a valued partner for eight years now and have been a great supporter of off-road racing,” commented Mint 400 CEO, Matt Martelli. 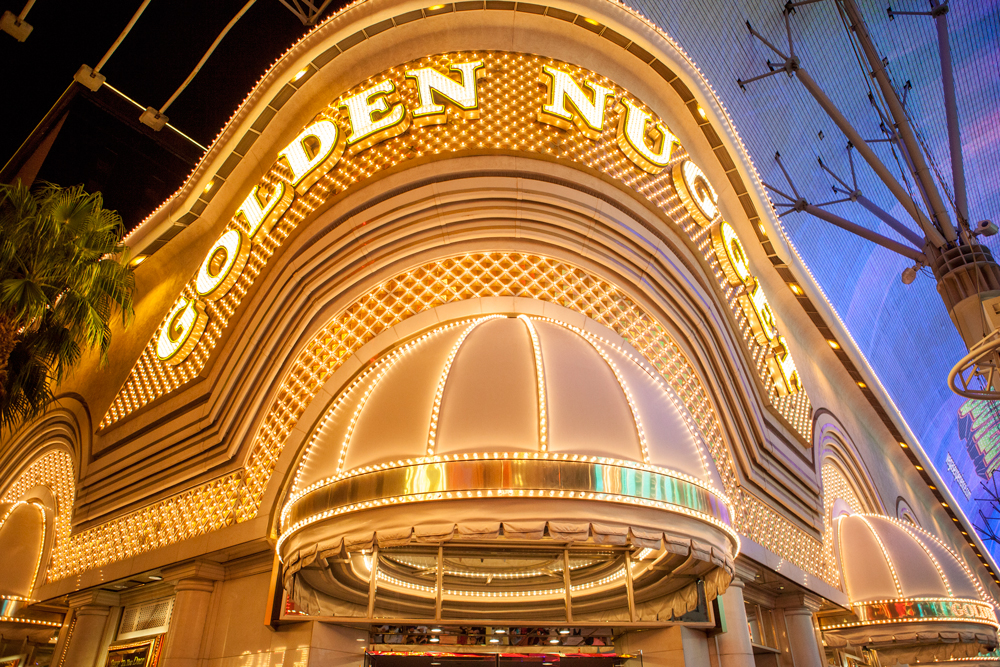 “We’re really looking forward to providing a great experience and a comfortable stay for all the drivers, teams and fans of The Mint 400. We are always improving the Golden Nugget experience and have recently opened new restaurants and bars that we are excited to share. Off-Road racing in America was born in Las Vegas on Fremont St., and this is where it belongs. We hope to continue our relationship with Mint 400 for many years and continue to be the home for off-roaders visiting Las Vegas,” Tiffany Widdows Director of Marketing at the Golden Nugget Hotel and Casino, Las Vegas. 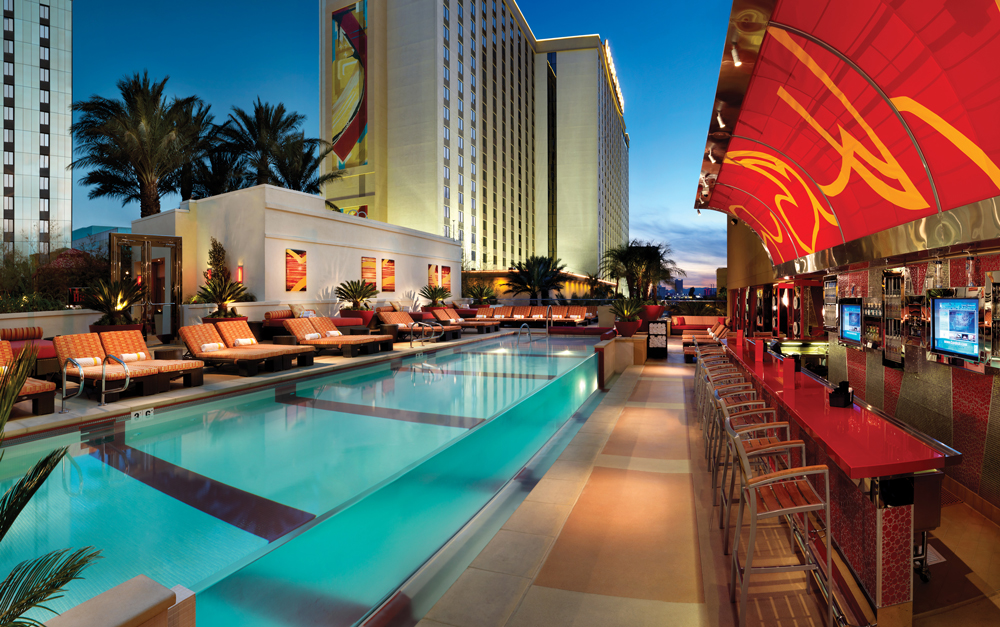 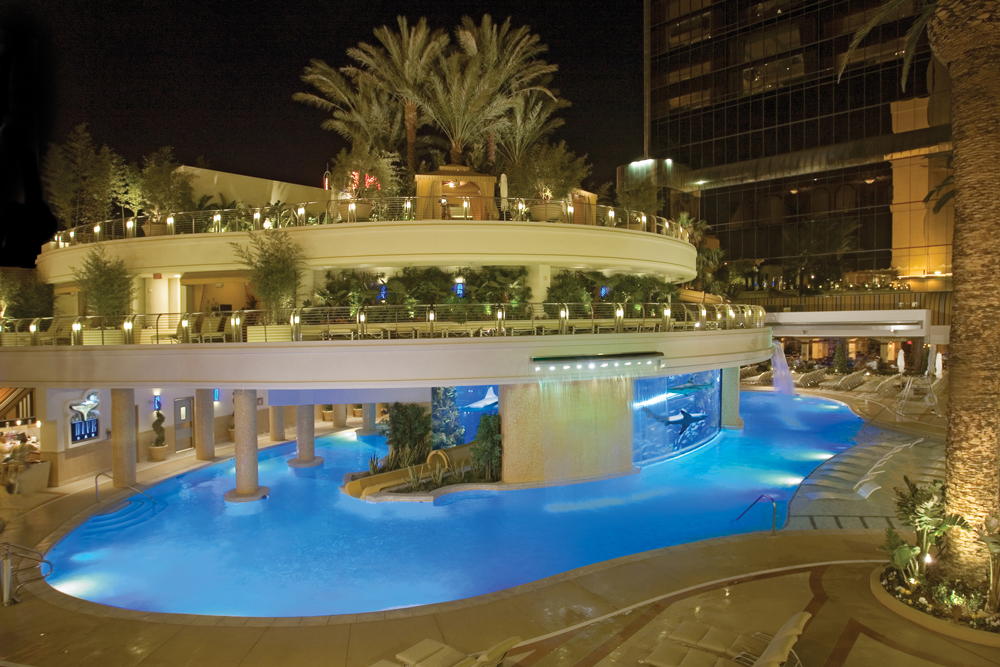 Since 2005, the Golden Nugget Las Vegas has made more than $300 million in upgrades, renovations and expansions under Landry’s, Inc, introducing first-class accommodations, exquisite dining options and fun-filled entertainment venues. Throughout the upgrades, the Golden Nugget Las Vegas unveiled the Rush Tower in 2009, brought Las Vegas its first Chart House Restaurant and introduced a beautiful new pool, The Hideout, as well as expanded the gaming, entertainment and retail options at the luxury resort. In 2014, the Golden Nugget invested $15 million in renovating the Gold Tower adding modern designs consistent with the upscale Rush Tower and invested $6.5 million transforming the Conference Center into a modern business space. Rounding out 2015, the Golden Nugget completed a $800,000 renovation of the Spa and Salon transforming into the most luxurious getaway downtown.

About The Mint 400
Known as “The Great American Off-Road Race™,” The Mint 400 is the oldest, most prestigious, and most challenging off-road race on the planet. This annual four-hundred mile marathon between the top off-road racers in the world includes over three hundred and fifty race teams in twenty-four different classes of off-road vehicles. Established in 1967, The Mint 400 is steeped in American lore. Thousands of racers and celebrities from around the world have attempted to tame the brutal Nevada desert, but less than half of them have ever finished the Mint. An entire week of events lead up to the famed off-road contest in and around Las Vegas, including a vehicle parade down the Las Vegas Strip, a drivers meet and greet, a pit crew challenge contest, the Miss Mint 400 beauty pageant, massive parties, a qualifying race, and a huge ten-block “contingency” gathering on Fremont Street East. Over forty-thousand spectators gather to watch the worlds best off-road race teams do battle at The Mint 400!

About Mad Media
Mad Media (www.madmedia.com) is a San Diego based marketing and creative agency, with in-house film and television production. We craft authentic, culturally engaging brand messages, and deliver them across print, web, photography, and film platforms. Mad Media has been leading the online content revolution since 1995 producing major commercial, television, online content and viral film projects such as The Gymkhana Series and XP1K Series.

GBC Motorsports Offering Over $80,000 in Contingency for 2016 BITD Series 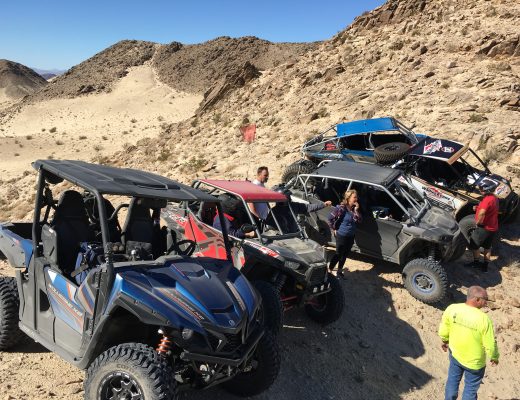