IRVINE, Calif. (Mar. 30, 2009)–Kawasaki Motors Corp., U.S.A. has announced that Shigehiko (“Scott”) Kiyama, company president since 2006, will be succeeded in that position by Takeshi Teranishi, effective April 1, 2009. Kiyama has been at Kawasaki since 2002, serving initially as director of planning, marketing and sales.
Kiyama will return to Japan and assume a new assignment as general manager of the Supply Chain Division, Consumer Products and Machinery Company, Kawasaki Heavy Industries, Ltd. (KHI).
Teranishi, who most recently headed the Sales and Marketing Division at KHI’s Consumer Products and Machinery Company, is an experienced executive who has spent several years in the powersports industry. He served in various key planning positions while assigned to Kawasaki’s European operations.
Also fluent in French, Teranishi was first named to head the company’s office in France, prior to transferring to its European headquarters in the Netherlands, where he served as general director of the Corporate Planning Division and the Marketing Division.
Kiyama said the incoming president will bring a “considerable amount of consumer products background, and he is in a good position to quickly adapt to the market here in the U.S.”
During Kiyama’s tenure at KMC, the company introduced several key products that have helped it increase market share. These class-leading models include the Kawasaki Ninja® ZX™-14 sportbike, the Jet Ski® Ultra® 250 personal watercraft, Teryx™ brand recreation utility vehicles, and the Concours™ 14 sport touring motorcycle.
Kawasaki Motors Corp., U.S.A. (KMC) markets and distributes Kawasaki motorcycles, ATVs, personal watercraft, utility vehicles and recreation utility vehicles through a network of more than 1,500 independent retailers, with an additional 8,000 retailers specializing in Kawasaki general purpose engines and hand-held power products. KMC and its affiliates employ nearly 3,650 people in the United States, with 430 of them located at KMC’s Irvine, California headquarters.
Kawasaki’s tagline, “Let the good times roll.™”, is recognized worldwide. The Kawasaki brand has become synonymous with powerful, stylish motorcycles for over four decades. Information about Kawasaki’s complete line of recreational products and Kawasaki affiliates can be found on the Internet at www.kawasaki.com. 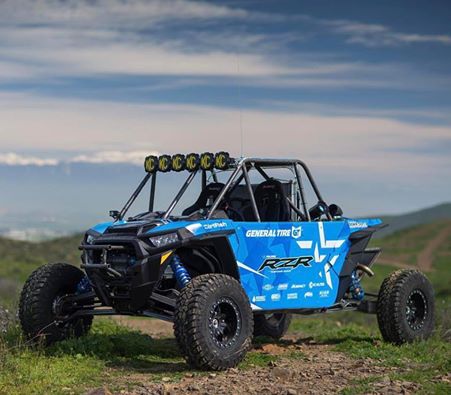 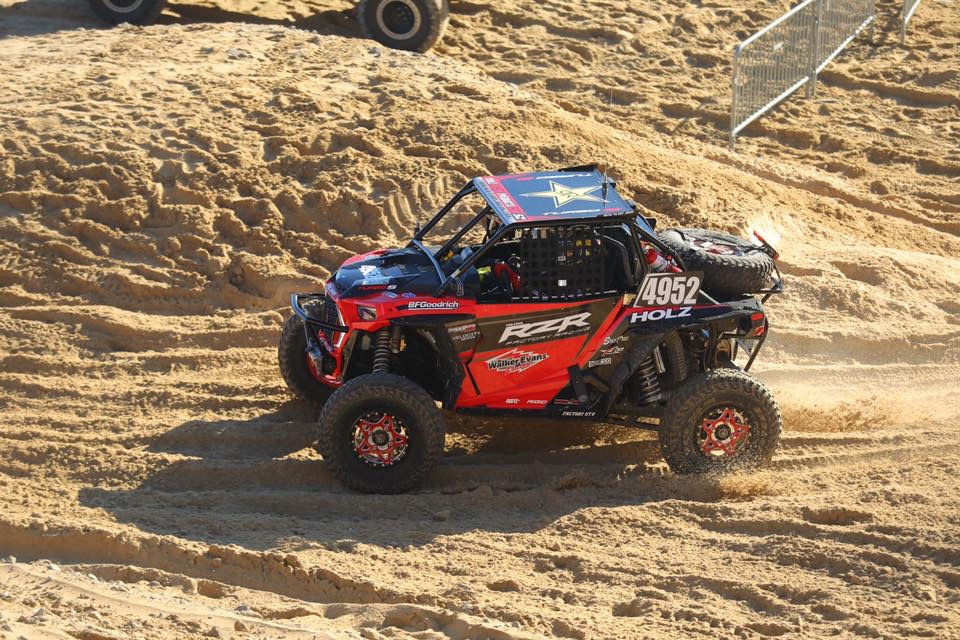