Kawasaki Motors Corp., U.S.A. (KMC) is launching a new line of powersport oils. Comprised of the latest formulations of superior quality lubricants and specifically engineered to Kawasaki’s highest standards, the new Kawasaki Performance Oils line includes full-synthetic, semi-synthetic and mineral based formulations in multiple grades of motorcycle oils, plus new ATV/UTV and PWC formulations. This is not a simple re-branding of the old product, but an entirely new lineup of super quality modern powersport engine oils.
In accordance with strict Kawasaki guidelines, significant improvements have been made across the entire line. The results include mineral based formulations which deliver a 20% reduction in phosphorous and sulfur content, 45% lower volatility, 5% higher film thickness, between 15 – 30% better anti-wear characteristics and up to a 15% improvement in anti-oxidancy, depending on type. In addition to the advanced mineral based formulations, the new Kawasaki Performance Oils lineup also includes the latest semi and full-synthetic performance engine lubricants based on modern polyalphaolefins and esters.
“These new oils cover gaps in the previous lineup and will help Kawasaki dealers to capitalize on the strong demand for modern synthetic oil formulations, while more effectively serving the needs of their powersports customers,” said Jim Williams, KMC’s director of corporate sales.
In conjunction with the launch of these new oils, KMC is also releasing distinctive new packaging, “Performance Made Perfect” marketing and dealer displays all designed to emphasize the modern, high-performance attributes of Kawasaki Performance Oils.
Kawasaki Motors Corp., U.S.A. (KMC) markets and distributes Kawasaki motorcycles, ATVs, personal watercraft, utility vehicles and recreation utility vehicles through a network of more than 1,475 independent retailers, with an additional 8,000 retailers specializing in Kawasaki power products and general purpose engines. KMC and its affiliates employ nearly 3,300 people in the United States, with 400 of them located at KMC’s Irvine, California headquarters.
Kawasaki’s tagline,”Let the good times roll,” is recognized worldwide. The Kawasaki brand has become synonymous with powerful, stylish motorcycles for over four decades. Information about Kawasaki’s complete line of recreational products and Kawasaki affiliates can be found on the Internet at www.kawasaki.com. 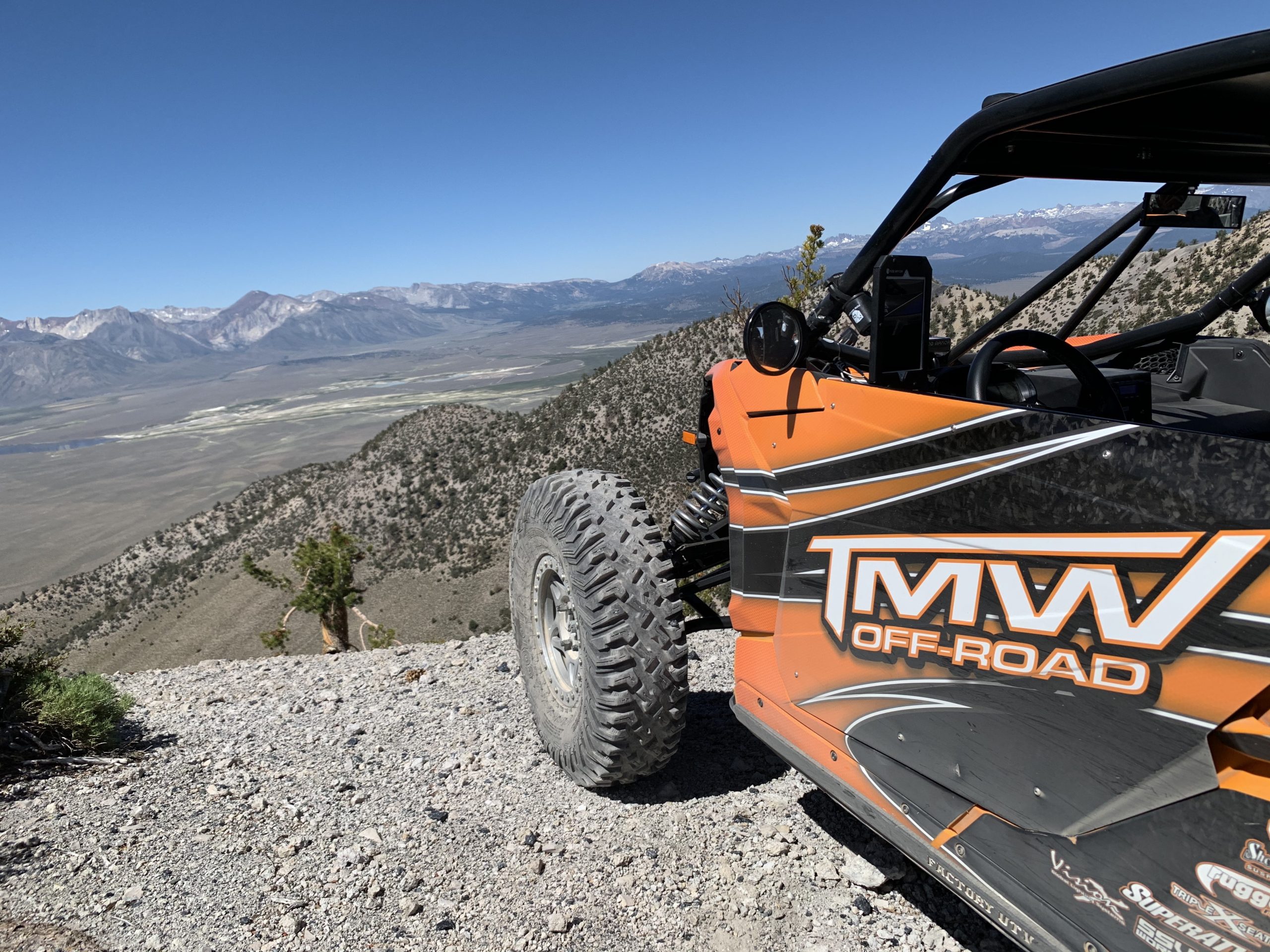