Mooresville North Carolina 9/30/14 – JRi Shocks is pleased to announce a new partnership between the suspension manufacturer and Arctic Cat, maker of high performance offroad vehicles and snowmobiles. Arctic Cat unveiled its 2015 side by side lineup in early September at the Rio Hotel in Las Vegas Nevada with their nationwide network of dealers in attendance.

With the release of the 2015 side by side line up, Arctic Cat has selected JRi Shocks as one of the OEM shock suppliers for several of its offroad side by side vehicles. All Wildcat 1000 two and four seat models as well as the Wildcat X EPS models will feature JRi’s ECX 1 shaft adjustable UTV shock. Additionally, Arctic Cat included JRi Shocks on their entirely new Wildcat Sport and Sport XT models.

“We’re incredibly excited about the opportunity to work with Arctic Cat at the OE level,” said Jeff Ryan, technical director for JRi Shocks. “Since our inception in 2007 we’ve had a tremendous level of success in a variety of different markets from NASCAR to Indy Car, short track and road racing. I’m extremely excited to be making a return to the offroad industry as that’s where I got my start in the shock industry over 30 years ago.”

All of the Wildcat vehicles are equipped with JRi’s ECX 1 single adjustable UTV shock with shaft adjustable compression damping, a technology founded in NASCAR which JRi has pioneered in the Offroad industry. By putting the adjuster in the shaft of the shock, between the rebound and compression sides of the piston, frequency response times are much quicker and more accurate.

“We’ve been going non stop since we began testing with Arctic Cat over a year ago” said Tony Cuva, Offroad market manager for JRi Shocks. “We’re very excited about the new relationship and equally as excited to be involved at the OE level less than two years after releasing a UTV product.” 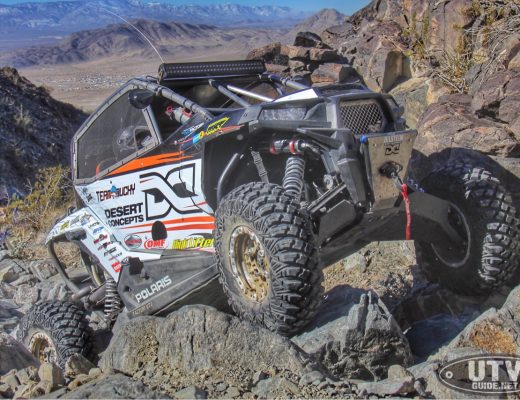 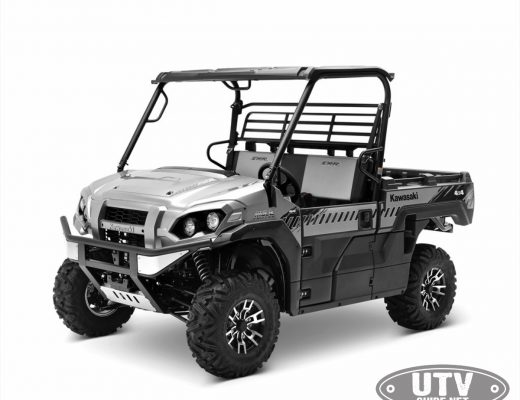 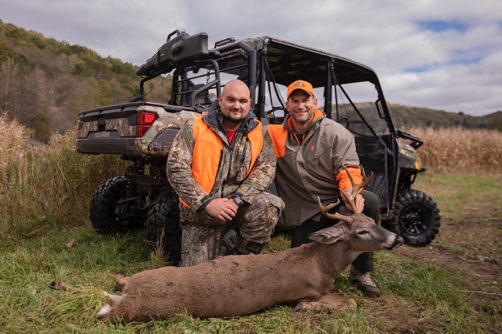