Posted on July 7, 2015
James wanted back into a racecar but he was not going to be happy just racing another Can-Am. In 2013 he did the Terracross series and really enjoyed it. Terracross uses spec Polaris RZR XP1000 units on a modified MX Style track but with a twist. These races are held in stadiums in front of large crowds. The tracks have over/under jumps, joker lines and massive tires and logs to navigate. Another unique thing about Terracross are the drivers. Its an invite only series and there are many top athletes from a ton of different action sports categories. Trophy Truck drivers, Snow Mobile racers, Pro2 and Pro4 drivers and professional radio hosts. This series is designed to put on a show for the crowd and CBS Sports. James will be in the #91 Polaris RZR for the 2015 season.

Round 1 & 2 would kick off just 50 miles south of James home town of Canyon Lake CA. Del Mar is home to the San Diego County Fair and one of the most sought after zip codes in the United States. From early June thru July 4th the fairgrounds are a destination for just over 60,000 visitors per day.

Terracross uses a Supercross style format. The Pro Mens class had 24 racers. They are broken up into 4 groups of 6 for the heat races. The top 3 from each heat advance and the rest race an LCQ where only the top 2 advance.

James did some testing early in the day and stoked on the track layout. He felt this tight technical track was designed for his driving style. In racing not everything happens the way you plan. In the first heat James got hung up twice behind people having issues. This forced James into the LCQ for day 1.

There is not a racer alive that wants to be part of the LCQ. Only top 2 advance. This is a 6 lap gang fight. At this point you have nothing to loose. Finish up front or go home. James fought his way into 2nd and advanced to the main for day 1.

Day 1 Final.
For the final everyone would be in 2wd. Earlier in the day the racers exploded 7 front diffs. With some guys forced to run in 2wd because of damaged parts it was only fair to make everyone run in 2wd. James enjoys driving in 2wd, throwing the car into a corner had James all excited for the main. Some peoples 4wd still worked and some popped in/out of 4wd. This gave a few racers a huge advantage over the rest. James ended up in 6th place only completing 9 of the 12 lap final. Only 4 out of the 16 finished.

Day 2 Heat 1:
Much like on day 1 James battled broken cars littering the course. Again James was forced to race the LCQ to make the final.

Day 2 LCQ 1:By Day 2 it seemed like James enjoyed the LCQ. Maybe its the “go big or go home” thing that James lives for. Again he advanced to the final.

Day 2 Final.Unfortunately 4 laps in James broke an axle and could not continue. 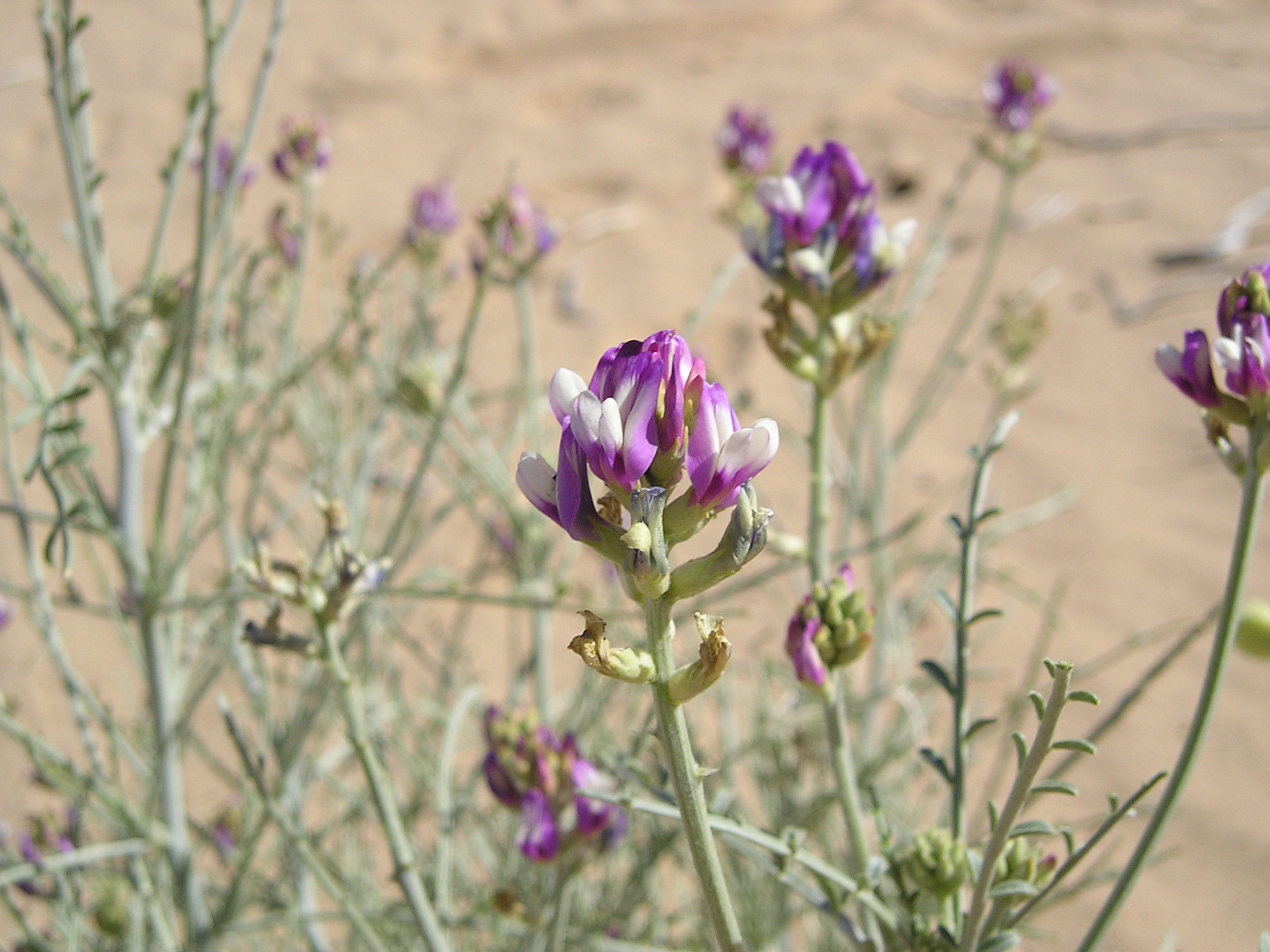 Long Travel for the Can-Am Commander from Lone Star Racing