Rialto, California (4/21/10) – Chad George raced in true form claiming 3 victories and one 3rd place podium finish at the Lucas Speedworld Off-Road Park in Surprise, Arizona for Round 3 and 4 of the Lucas Oil Off-Road Racing Series (LOORRS).
Driving his Monster Energy/Kawasaki Teryx by FUNCO, Chad George took to the 1 mile long track on Saturday in a UTV endurance race for survival. The intense competition has teams squeezing power from every port, but many rivals succumbed to mechanical failures, and Chad was able to secure the final podium spot.
The Monster Energy/Kawasaki FUNCO team tuned the C&G Performance motor overnight in search for more speed and energy. With a few wrenches and a tip of the Monster Energy can, the team found what they needed as Chad drove flawlessly to hold off the competition through the checkered flag. The victory marked Chad’s first UTV Modified win of 2010 after last year’s championship season.
“Motors were blowing and UTV’s were slowing! Our C&G Performance Digitally Fuel Injected, V-Twin Kawasaki power plant simply endured the punishment of the long track and high temps. Anyone can go fast, but finishing is what can put you on top. Chad’s precise driving, experience and our reliable power put us on top this weekend.” – Grant George, Funco Team Manager.
As Chad shifted gears from UTV racer to SuperLite truck racer, Chad showed that there’s no substitute for extra time on the track as he swept the SuperLite class with 2 victories besting 12 formidable racers, the largest field this season.
Chad commented on the weekend SuperLite wins, “After the team meeting on Sunday morning, I knew I needed to be more aggressive on the track. If I put the pressure on, either they’ll make a mistake or I’ll already be out front.
Our Goodyear Tires were a big reason for our success this weekend, they drove hard into the corners and they put the power to the ground when I needed it. Another special thanks to Bull Outdoor BBQ and Beard Seats for boosting our SuperLite program this weekend.”
Chad will battle under the lights of “Sin City” at Las Vegas Motor Speedway for Rounds 5 and 6 of the 2010 Lucas Oil Off Road Series on May 22-23.
Chad George’s Sponsors include:
Monster Energy/Kawasaki, Funco Motorsports, C&G Performance, King Shocks, Beard Seats, Bull Outdoor BBQ, Dalton Clutch, and UTVUnderground.com
About FUNCO Motorsports:
Founded by Gil George over 30 years ago, FUNCO Motorsports is the leading manufacture of high performance sand, off-road cars and custom UTV’s . Their unique designs and family oriented service has sold over 400 Big 5 Model cars and their entry into the UTV market has been explosive too. With 3 consecutive championships, FUNCO Motorsports has proven that their experience on the track translates into quality, race-proven products for all UTV enthusiasts. For more information please visit www.FUNCOutv.com

About Kawasaki Motors Corp., U.S.A.:
ATVs, Motorcycles, Utility Vehicles, Watercraft and Power Products are just some of the unique consumer products that have made the Kawasaki brand a household name around the world. From the class leading Ninja® sportbikes and thundering Vulcan™ cruisers to the rugged Brute Force™ ATVs, MULE™ utility vehicles and JET SKI® watercraft, Kawasaki products lead the powersports industry around the globe. The secret of Kawasaki’s success is in designing and manufacturing products that offer balanced performance, high quality, reliability and excellent fit and finish. So take a look at what Kawasaki has to offer you in the way of Leading Edge products! www.kawasaki.com 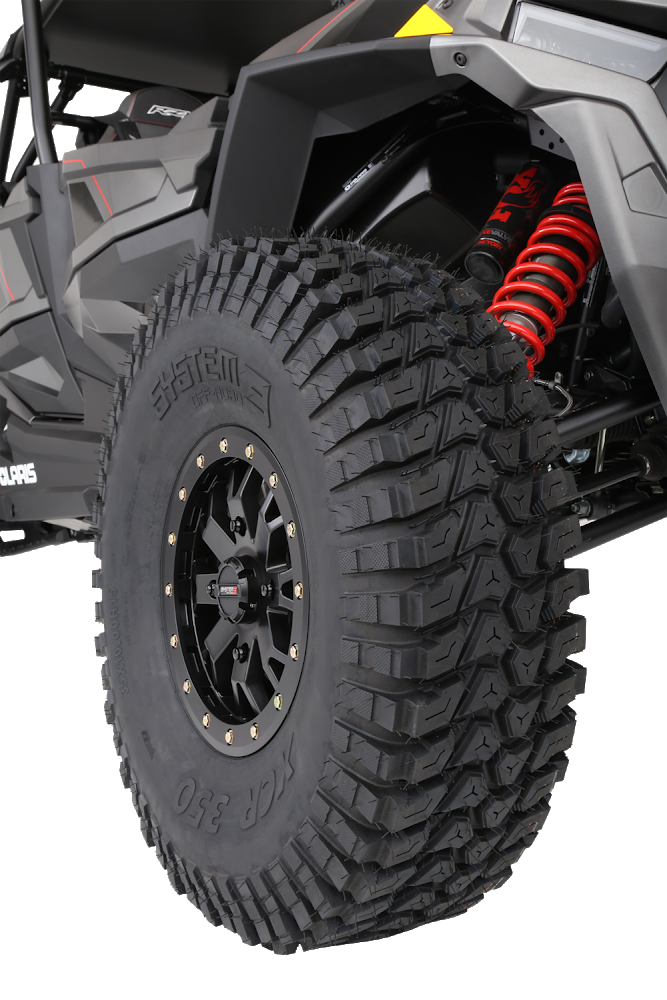 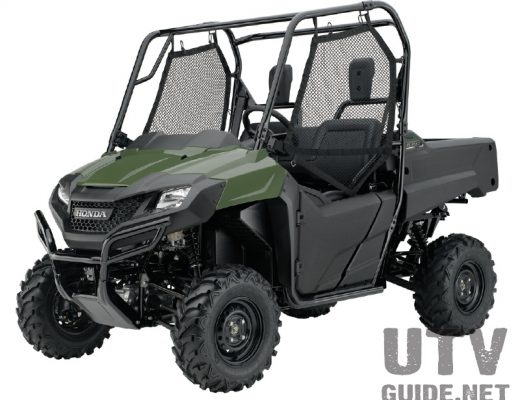