DATES: Written comments in response to this document must be received by the Commission no later than March 15, 2010.

On October 28, 2009, the Commission published an ANPR in the Federal Register concerning ROVs. 74 FR 55495. The ANPR was issued under the authority of the Consumer Product Safety Act (CPSA). The ANPR provided for a 60day comment period to end December 28, 2009. Three companies that manufacture and/or distribute MultiPurpose Off-Highway Utility Vehicles (American Honda Motor Co., Inc., Deere & Company and Kawasaki Motors Corp., U.S.A.) and a trade association (Recreational Off-Highway Vehicle Association) have requested that the Commission extend the comment period 60 days after the companies receive certain information or that information becomes publicly available. A portion of this information was publicly released on November 20, 2009. The remainder, which was posted for a period of five days on the Commission’s Web site in draft form, was finalized on December 15, 2009, and is now publicly available.1 Because this information was only recently released, the Commission has decided to extend the comment period to 75 days from the date of the original comment period deadline, or March 15, 2010. 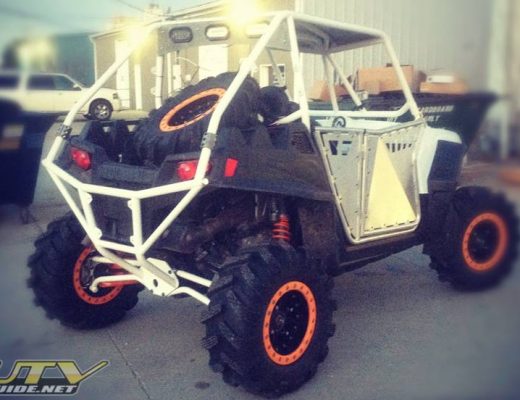 High Lifter Products Teams Up with Custom Splice, EverythingSxS.com for First Round UTV Bout at 2012 Griffin King of the Hammers