We started the race in the 9th position at 6:21AM, it was still dark outside and the dust was bad since there were dozens of race cars and trucks that started in front of us from other classes. About mile 40 coming out of alternate pit A, we had already passed 4 UTVs and were charging pretty hard to try and get out of the dust. We went past the first spectator area and came over some whoops in the dust and hit a huge rock and got a flat tire. We pulled over to change the tire as all our hard work passed us by.

We took it pretty easy through the rock quarry and also in the rock garden as we didn’t have a fresh spare tire until we met our team at alternate pit B around race mile 82. We picked up a fresh spare and pinned it, most of the field in front of us was spread out at this point so the dust was not nearly as bad. After alt pit B, the course gets pretty tight and twisty, and we caught another boulder in one of the corners and had another flat tire. So the last 25 miles of the first lap we backed off a bit to avoid another flat.

We took fuel and a fresh spare tire at Main pit and got back onto the course about 80 yards behind Mark Burnett. Once we got out of the 25 mph speed zone we needed to catch Burnett before we got to the dusty desert roads, so we poured it on in the twisty sections of Primm since they were sandy and the dust wasn’t bad, then had gained half the distance by the time we got to the short course track, and by the end of the short course track we were on his rear bumper going out into the desert where Mark must have had an issue since he pulled over and stopped, that was a fun battle!

We ran a clean second lap, no issues and felt really fast. We had passed a few UTVs on course and in the alternate pits but really didn’t know where we stood on position, there was still over 100 miles left in the race so we focused on the road ahead. We came to pass Scanlon’s UTV and I don’t think they knew we were there, they went high on a huge berm into a right hander, I went low and ended up right on their bumper with the siren on. They veered to the right side of the course so I figured they knew we were there, so I was passing on the left at the same time they veered to the left to get back on course. My right rear tire drove over their left front tire, it’s a good thing we were not going very fast because of the tight right hander we just had made. We didn’t feel anything wrong with our car and Scanlon’s car was still moving so we were glad to see we didn’t take them out in that exchange.

On the third lap, we caught up with Schueler and finally were able to get close enough for a pass as he moved over for us as a true sportsman. We were charging hard and we struck another rock hidden in a silty berm and had to change a 3rd tire, as Schueler passed us, this course was brutal rough and rocky, one of the worst we have ever raced on! We took a fresh spare in alt pit A and pinned it, we caught Schueler again and made the pass, we were on fire! 16 miles left, there was a sweeping right hander around a hill and someone had hit a tree, part of the tree was in the course. From a distance it didn’t look too bad, looked like a big branch was laying in the way, we stayed on the gas and tried to straddle it at about 50 mph. We ran over the branch, it flipped up and took out our lower radius rod on the passenger side. We thought we were dragging the tree branch and couldn’t shake it, as we started to pull over to free the branch, we realized the car was not handling right and then it started to lean over as we slowed down, co-driver Sheakley got out and saw that it wasn’t a tree branch we were dragging, it was the radius rod! We figured we had to push on to the finish, so we got back in the car as Schueler, Kiger, and Poelman in the Supercross car passed us by. We limped along for 15 miles, and decided to stop in main pit since at this race you went thru the pits before the finish line. My crew strapped up the dragging rear wheel the best they could so we could make the last 2 miles, limping across the finish line in 6th place.

We would like to thank everyone that helps prep the car for the races and pit at the races: Ryan Kawiecki, Stu Silas, Juan Andreade, Jim Nesbitt, Danny Furimsky, Nick Vazquez, and Brandon Hong. 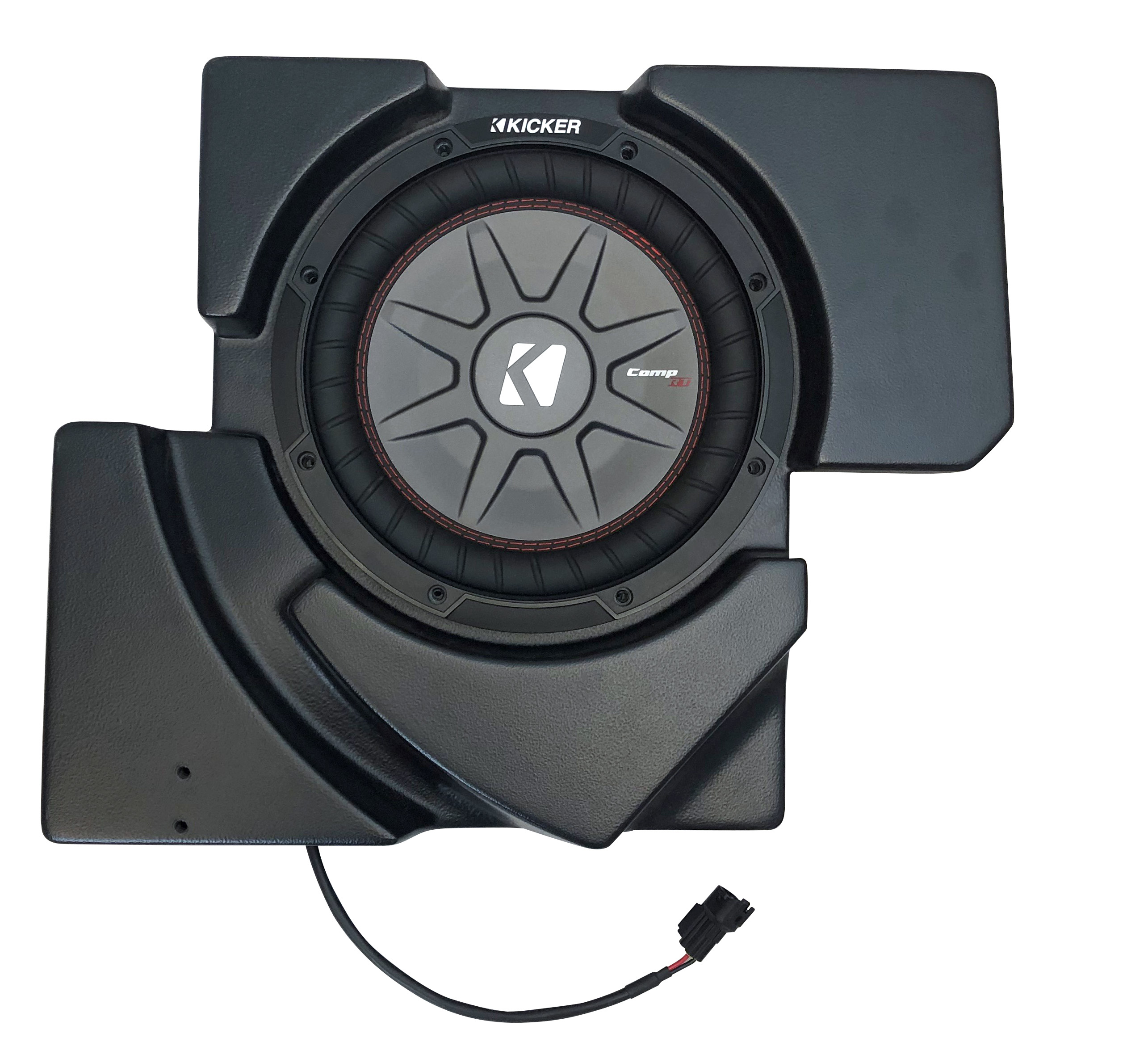