Newport Beach, CA (November 14, 2008)— Championship Off Road Racing has regretfully announced the cancellation of its final race weekend of the 2008 season scheduled to be held in Chula Vista, California on December 6th – 7th 2008.

“The current national financial crisis has impacted our series to the degree that it has become impossible to produce the quality off road racing experience that our fans, racers and sponsors have enjoyed. While it has been our most sincere effort to hold this final event, every possible avenue was exhausted before reaching this difficult decision. Although we have been forced to prematurely end the current season, we are strongly committed to providing the ultimate off road racing experience on the most extreme tracks while continuing to grow the sport. We apologize to our sponsors, teams and especially to our loyal fans for any inconvenience that this has caused. Our commitment to this sport, sponsors, the teams, and fans that support us is unwavering. We will continue to vigorously pursue our objective: To build the most exciting nationally recognized short course off road racing series in the country.”
CORR is in the midst of establishing a solid 2009 race schedule. This confirmed schedule, to be released shortly, is comprised of twelve rounds of racing to be held on six weekends in 2009. There are currently discussions underway with the objective of increasing that number to as many as eight race weekends and 16 rounds. We are working to assemble a revised business plan that will reflect the steps necessary to overcome the current economic challenges. Our sponsors have shown us that they understand the current economic climate and have expressed their desire to participate with us in seeing this sport blossom. The significant investment made in CORR has brought huge crowds, national exposure, and some of the most exciting racing ever seen in the dirt. 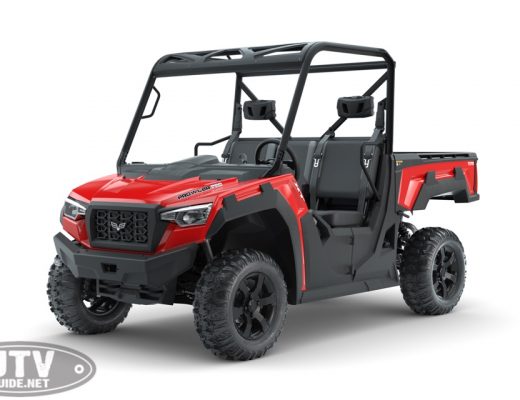