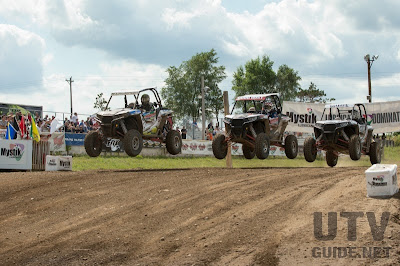 Minneapolis, Minn. (August 21, 2013) – With the first event on the 2013 Mystik Lubricants Terracross Championship in the books it’s time to look forward to seeing Terracross on CBS Sports Network. Editing is complete for the races that took place at ERX Motor Park in Elk River, Minn., this past August 10-11, and air dates have been released.

Please note, CBS Sports Network has moved from Channel 613 to Channel 221 in the Direct TV lineup. Mark these dates on your calendar to see all the Mystik Lubricants Terracross Championship action! 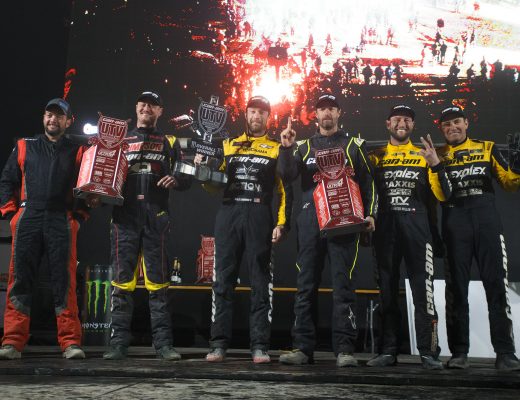 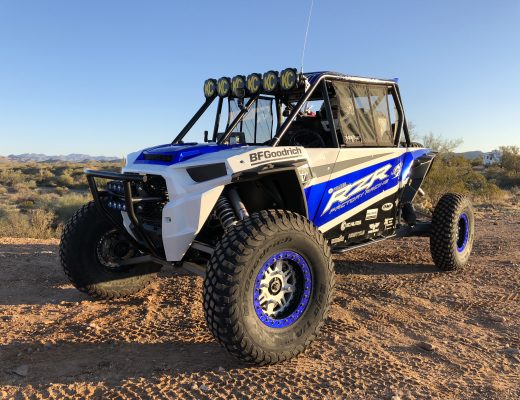