“Can-Am mud racers had an exceptional and dominant performance at Mud Nationals. To win both RUV classes Friday and Saturday night with the Can-Am Maverick™ 1000R, which included a podium sweep in the RUV mud bog, was simply outstanding,” said Jeff Leclerc, Racing Project Leader, Can-Am. “No matter if it was an ATV or side-by-side, our racers proved that Can-Am is the brand of choice for mud riding and racing.”

Team Gorilla Powered by Can-Am had a great showing at the 12th running of Mud Nationals. The most significant and historic victory for the team and Can-Am came Friday night when longtime Gorilla member and mud racer Steve Hittle took home the top spot in the Can-Am / BRP Mud Bog RUV class. It marked the first side-by-side overall win at Mud Nationals for Can-Am and was also the first time Can-Am swept the class. Hittle also put his Gorilla-backed Can-Am Maverick 1000R on the box in the Mudda Cross RUV class, taking second.

Team Gorilla Powered by Can-Am won the Massimo Obstacle Course, as rider Seth Russell was the quickest to tackle the man-made course of logs, tires, crushed cars, dirt hills and water pits. Team Gorilla Powered by Can-Am pilots Dakotah Klein and Dave Ostapiw won the Endurance Challenge, which required two-person teams to negotiate a deep, long mud hole, from one end to other, as fast as possible. Russell and his wife Caroline were second.

“We were one of the most dominant teams at Mud Nationals this year,” said Jason Shanas, Team Gorilla Owner, “which was highlighted by Maverick racer Steve Hittle’s RUV win.”

“I had a good weekend with five podiums in six classes,” said Dowden. “It was nice to be part of the Can-Am side-by-side vehicle dominance in the bog and Mudda Cross this year.”

“It was an outstanding and total team effort,” said Soileau. “Can-Am ATVs have always dominated the mud racing here, but we wanted to make a statement with the Maverick side-by-side. We’re starting to be a force with it as well.” 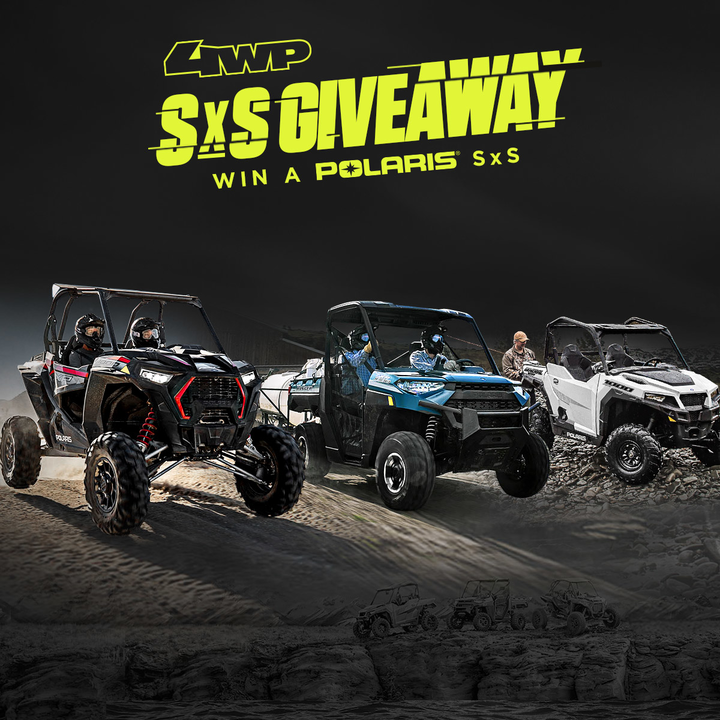