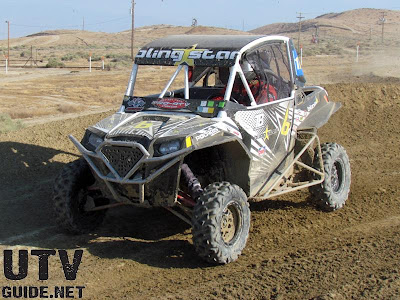 Taft, CA (5/13/2013) – Blingstar’s Nick Nelson put in a solid race at the fifth round of the Rocky Mountain ATV MC WORCS Series. Team owner, Clint Roberts, had to sit this round out, but is looking forward to a strong Blingstar presence after the break.

Nick Nelson had a decent start and was in tenth at the end of lap one. He continued to push through the twenty one racer field. He had a few issues on the motocross section and dropped to twelfth for laps two and three, but put on a hard charge and moved to ninth physically on the track. Nelson took over the eight spot on the final lap and finished in tenth after adjusted time.

“My Blingstar RZR XP 900 worked well. My FOX Shocks were dialed in and my DWT Moapa’s were getting the perfect amount of traction. I am really looking forward to getting some testing done over the break and coming on strong at Pala,” regarded Nelson after the race.

The Blingstar Team has 7 weeks off before the next round of the WORCS series. The team plans to complete a montage of testing to their Polaris RZR XP 900’s, while adding all new, FOX 2.5 shocks, LSR Stage 2 Kits and newly built motors by none other than Allen Knowles of CT Racing. The team is excited to announce that CT Racing has come aboard to do the honors of building us our race motors. CT Racing, has built Championship motors, world wide for over 20 years and has state of the art technology to get the most horsepower out of 4 stroke motors.

“We are really stoked to get the RZR’s dialed in for the second half of the season. We have a lot of great sponsors and a solid crew helping us. I know that both Nick and I will come on strong this summer, now that are SxS’s are as competitive as the rest of the field” said Clint Roberts, team owner and driver.

The Blingstar team has had a solid year thus far and Nick Nelson currently holds third place in the SxS Pro Production championship point’s chase. Clint Roberts is tied for eleventh. The pair plans to better their rankings as they come on strong at the sixth round at Pala Raceway in Pala, California July 12th – 14th. 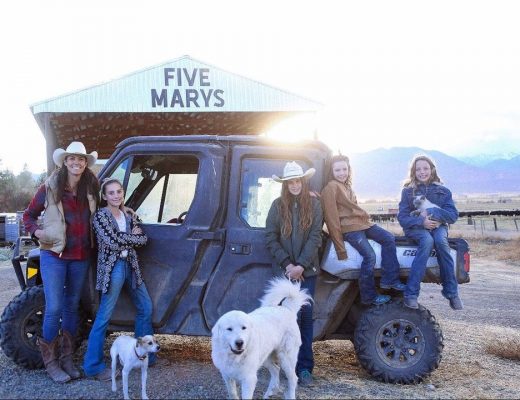