Thief River Falls, MN (8/31/09) – Once a race team is the first to finish and win the Baja 1000 in the UTV class that should speak loud enough for the team and the durability of their Prowler. Not if you’re Jim Creagan and the Bipolar/Arctic Cat team. Currently second in the Best in the Desert points with three races remaining, this hard charging Prowler team is poised to take home another monumental championship in the Prowler XTZ 1000.

The team’s second place finish in the recent Vegas to Reno race came down to a neck and neck, 998 mile battle separating the two positions by 15 minutes. Deemed the longest, toughest, point-to-point race in the United States, danger-packed rocks, silt, sand and nastiness were dominated by the Prowler XTZ 1000.

“Bottom line, we wanted to win, but were really happy with the way the Prowler XTZ performed. Our stock 1000H2 engine is seriously fast and it makes our competitors nervous knowing this. If we hadn’t had a couple teething issues common to racing a new vehicle, we would have beat the first place competitor by three hours! It was a hell of a fun race,” said Creagan.

Team Arctic Race Coordinator, Ted Bettin said, “This 1900 UTV class is showing some true racing potential. Now that competitors are finally finishing races, the battles are raging right up until the checkered flag drops! We’re proud of the BiPolar Team and look forward to the next race.”

The BiPolar/Arctic Cat team is unofficially 6 points out of first place. The next race is the Bilek Racing Silver State 300, September 25-27, in Mesquite, Nevada.

For more information on Arctic Cat Prowlers, log on to www.arcticcat.com or visit your local dealer. To learn more about BiPolar Racing, log on to www.bipolarracing.com. 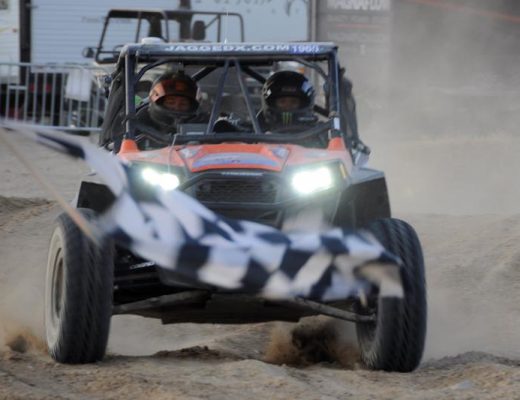 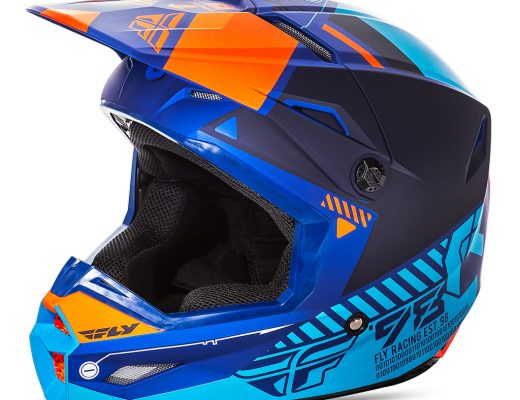