During the past ten years the ASA has relied on the dedication of volunteers to accomplish its mission. This support and management has been the foundation by which the ASA has grown into the professional organization that it is today. Because of the extent of ASA activities and to bring the organization to the next level, the board of directors voted to hire an Executive Director to continue the ASA scope of work in a professional manner.

Continuity of governmental affairs, business and membership communications programs are critical to our success”, stated ASA President Bob Mason. “The Board of Directors recognizes that we have reached the point where ASA needs a dedicated Executive Director to maintain our contacts and relationships with local, state and federal agencies. If the ASA is going to maintain Sand Sport recreation opportunities at the Imperial Sand Dunes Recreation Area and other recreation venues, we must continue to operate in a business-like manner.”

The Board of Directors is pleased to announce that Nicole Nicholas Gilles has been selected to be the ASA Executive Director beginning November 15, 2009. Gilles is a long time resident of the Imperial Valley and the former Chief Executive Officer of the Brawley Chamber of Commerce and the Brawley Economic Development Commission. She is currently the President of the United Desert Gateway and a dedicated duner. Gilles’ husband, Bob lived in Glamis for 22 years and helped his dad operate the family buggy repair business at “Dirty Bob’s.”

According to Bill Jones, ASA Board Chairman “Gilles will provide the day to day management of many important functions that are spelled out in a detailed job description (add a link). Jones continued by stating “ ASA will continue to rely on volunteers for most of our functions such as the treasurer’s duties, newsletter preparation and managing the support required at many events such as the annual Sand Sports Super Show.” Gilles will also assist in providing timely communications with the membership and news media on matters affecting the ASA and Sand Sport recreation.

The ASA is excited to have Gilles in this important new role. Your continued support of the ASA is greatly appreciated.

Nic Granlund back on top at WORCS 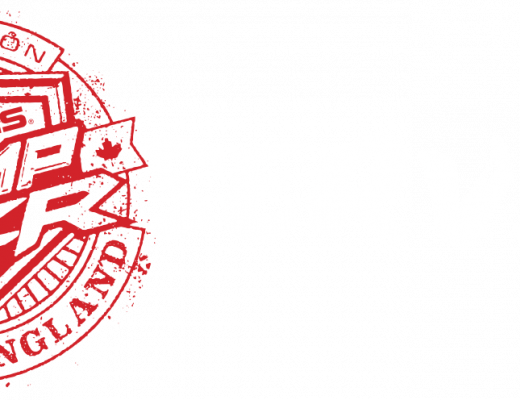