Shares of Arctic Cat Inc. jumped more than 18 percent Tuesday after an analyst raised his rating and target price on the all-terrain vehicle and snowmobile company’s stock.
Arctic Cat’s stock closed at $10.57 a share on unusually heavy volume of 279,395 shares. The run-up made the Thief River Falls, Minn., firm the fifth-largest gainer on the New York Stock Exchange. The stock hit a 12-month high of $15.62 a share in late April but has been trading at $8 to $9 in recent weeks.
In a research report Tuesday, Joseph Hovorka, an analyst at Raymond James, upgraded the stock from “market perform” to “strong buy” and raised his 12-month target price from $9.95 a share to $12.50.
The ATV and snowmobile markets both continue to suffer from an industry-wide downturn, but Hovorka said Arctic Cat has done a good job of cutting expenses. Its profit margin for the first quarter ended June 30 was 17 percent versus 11 percent a year earlier.
Hovorka is projecting continued, albeit smaller, profit margin gains for the rest of this fiscal year. He said the company should earn 87 cents a share in the second quarter, up from 81 cents the previous year.
Hovorka also said Arctic Cat has increased its market share in all-terrain vehicles, although it has lost share in side-by-side vehicles to market leader Polaris Industries Inc. of Medina. 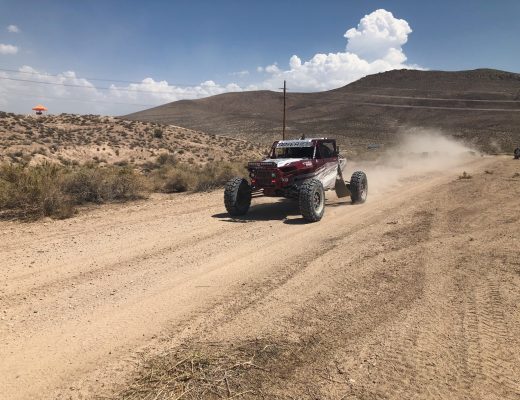