Yokley Racing Heartland Challenge Side by Side Endurance Race Report 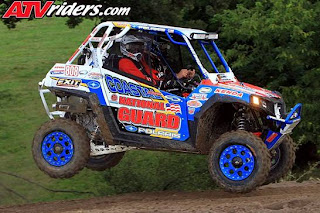 Heartland Challenge Side by Side Endurance Race – Carlisle, Iowa, August 19, 2011

The National Guard Polaris Coastal Dragonfire Yokley Racing Team finished 2nd Overall, and 1st in the Side by Side Open Class. There were 19 teams competing in the race. The team consisted of drivers William Yokley and Scott Kiger, and passenger Joe Waligora.

The Heartland Challenge is a true test of toughness for both man and machine. The Yokley Racing Team decided to enter this race feeling confident that the Polaris Ranger RZR XP900 would be up to the task. The team arrived on Friday and prepared for the 7:00 PM start. The race started in late afternoon daylight, but most of the 4-hour race was run in darkness. Good lighting was a must.

The race began with William Yokley getting a good start, and immediately starting to pull away from the pack. William drove for the first 2 hours, and opened up a lead of several minutes. The headlight package was working well, and the Polaris was running great.

Scott Kiger took over for the last 2 hour stint, and everything was good. The check point stations were telling the team that they had a lead of more than 5 minutes, and Scott maintained a steady pace, not taking any unnecessary risks in the darkness. At the finish, the team found out that another team had finished ahead on adjusted time, because they started on another row. The other team finished 6 seconds ahead. Scott was bummed because he felt that he could have easily picked the pace up.

All in all, it was a good race for the team; the Ranger RZR XP900 worked flawlessly, everyone had a great time, and they did win the Open class. The promoter did a great job putting on such an awesome event. The team left early the next morning headed to Washougal Washington for Round 6 of the 2011 WORCS race. They had only a few hours to get ready for that race. We will have a separate race report following this one. 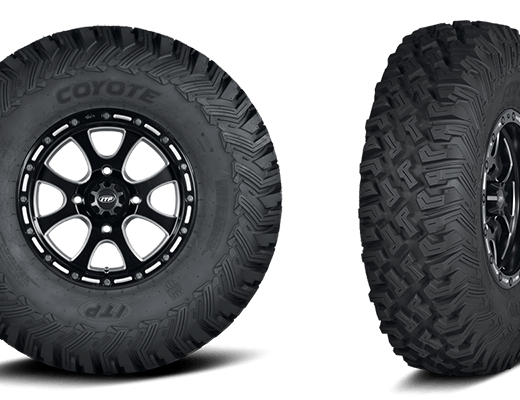