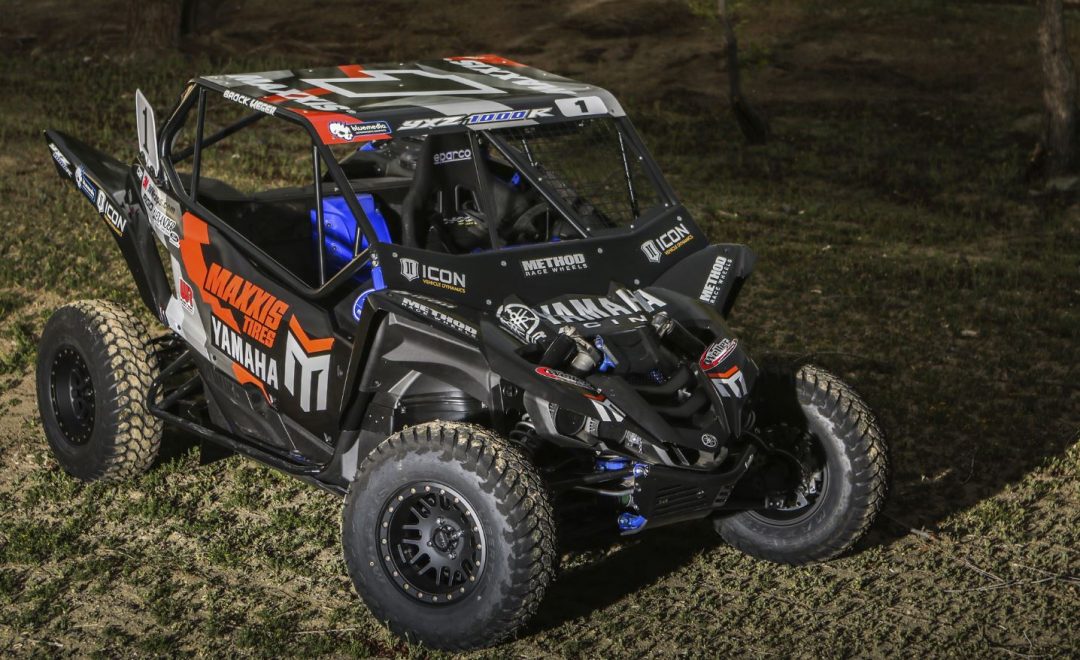 For the national circuit of the Lucas Oil Off-Road Racing Series (LOORRS) in the Production 1000 UTV class, JM2 / Maxxis / Yamaha factory-supported racer Brock Heger, and Weller Racing / bLU cRU racer Jason Weller are currently second and third, respectively, in the series with the YXZ1000R. In the first three of 12 rounds, Heger is six points behind first place with 152 points, finishing on the podium in every round, with one first and two third-place finishes. Weller follows in third overall with 131 points, and a second-place finish.

“The racing this year has been incredibly exciting so far, as we watch our best racers fight for top spots against many formidable competitors, and we are anticipating a promising end to the season,” said Donnie Luce, Yamaha’s Amateur MX / ATV / Off-Road Coordinator. “We’re also looking forward to supporting racers in the newly formedLucas Oil Midwest Short Course League, and expect to see many of the areas’ top competitors facing off in the new series over the summer in some of the most prestigious venues in Off-Road racing.” The complete list of championship bonuses for 2018 are as follows:

Headquartered in California since 1960, YMUS also has facilities in Wisconsin and Georgia, as well as factory operations in Tennessee and Georgia. For more information about Yamaha, visit www.YamahaMotorsports.com