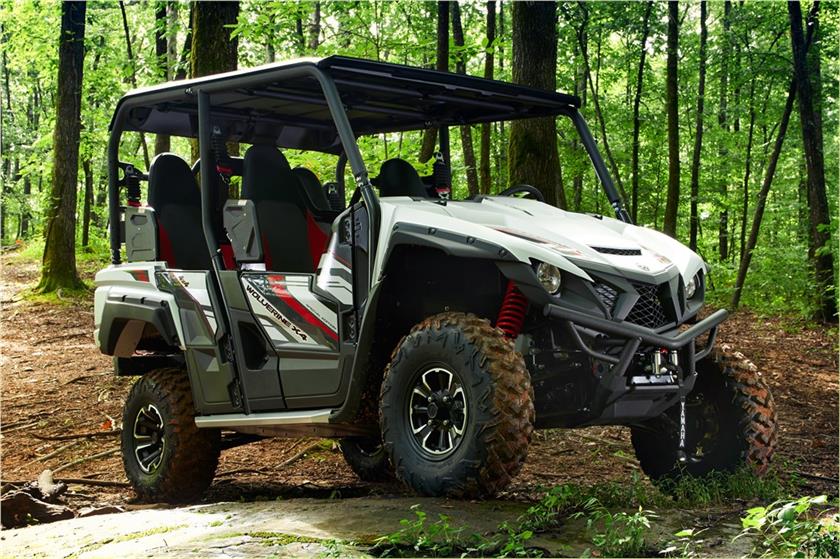 I just spent the last few days with Yamaha driving and riding in the new four-seat Wolverine X4 at Brushy Meadows Motorsports Park in North Carolina.

This was the perfect location to highlight the Yamaha Wolverine X4 with tight, technical trails with lots of elevation changes.

If you take a closer look at the Wolverine X4, you will notice that it is very compact for a four-seat UTV. With a 82.7-inch wheelbase, the Wolverine X4 isn’t designed to target the southwest dune market for sure.  It is made to comfortably haul a family of four on trails where you need to be much more nimble.  Even with the compact chassis, the Wolverine X4 was comfortable for my 6’ 1” frame in the back seat. The self-leveling shocks in the rear really do a good job dealing with the different payloads a four seat vehicle can asked to handle.  I drove and was passenger in the back seat with four adults and I found the Wolverine X4 to not only be comfortable, capable and nimble while fully loaded but also quiet enough to carry on a conversation while cruising at slow speeds. The power and torque front the new 847cc twin is a welcome advance from the single cylinder found in the two-seat Wolverine. And I absolutely love the predictable feel of the engine braking and power delivery from the Ultramtic transmission.

Spent the day in the new @yamahamotorusa Wolverine X4. This four-seater is super nimble and capable. Stand by for a full review but first impressions are up on www.UTVGuide.net #REALizeYourAdventure #Wolverinex4

Full review is coming, but for now I wanted to get the word out that the Wolverine X4 is the real deal if you want to explore in a nimble vehicle.

Check out YamahaOutdoors.com to find where you can get behind the wheel at locations across the USA and experience the Wolverine X4 firsthand. 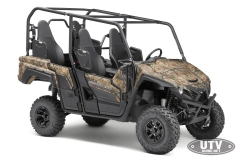 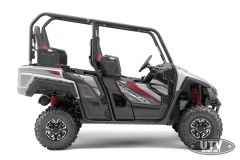 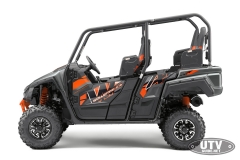 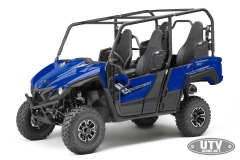 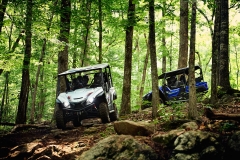 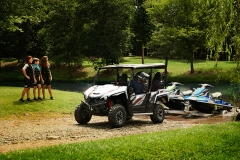 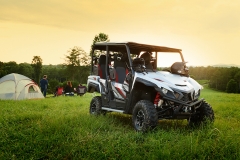 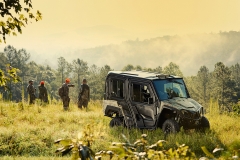 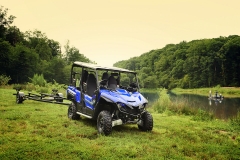 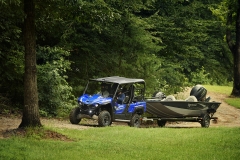 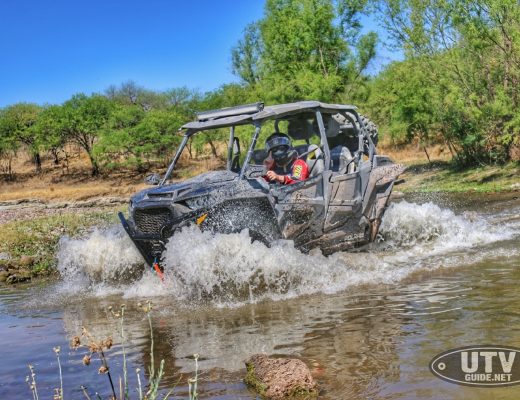