Posted on April 5, 2011
We told you last week about Boeing’s big tort victory, and this week Yamaha won another court verdict in defense of its all-terrain vehicles. Maybe resistance to the plaintiffs bar isn’t futile.
In 2003 Yamaha introduced a new category of ATV known as Rhino to the U.S. market. Unlike single-passenger ATVs, the Rhino “side by side” allows for two passengers to sit next to each other. The Rhino became an instant hit with farmers, hunters and ATV enthusiasts, and rivals rushed to offer their own versions.
In 2007, Yamaha made several minor modifications—including half-doors and more passenger hand-holds—to increase the Rhino’s safety. The plaintiffs bar pounced, citing the modifications as evidence that the product hadn’t been safe. Spearheaded by California firm Lieff Cabraser, hundreds of lawsuits rolled in, many generated via the Internet. The lawyers also deluged the Consumer Product Safety Commission with complaints, hoping the federal agency would aid their suits by ordering a Rhino recall.
Yamaha avoided that by working with the agency to make other modest safety changes. As for the lawsuits, it did something unusual: It chose to fight. This no doubt surprised the plaintiffs bar, whose strategy is to swamp a company with so many lawsuits that it agrees to settle.
Read the entire article at: Yamaha takes on the tort bar—and wins 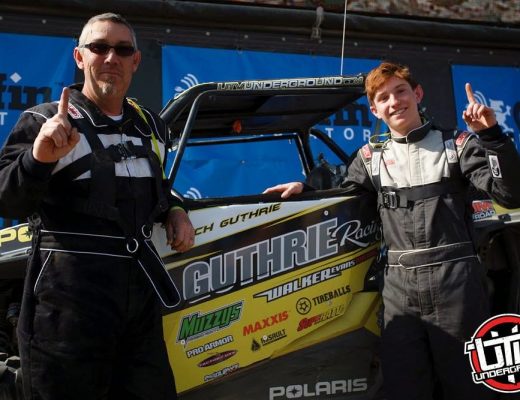 Potential 9.4 million acres of Bureau of Management Lands in Utah