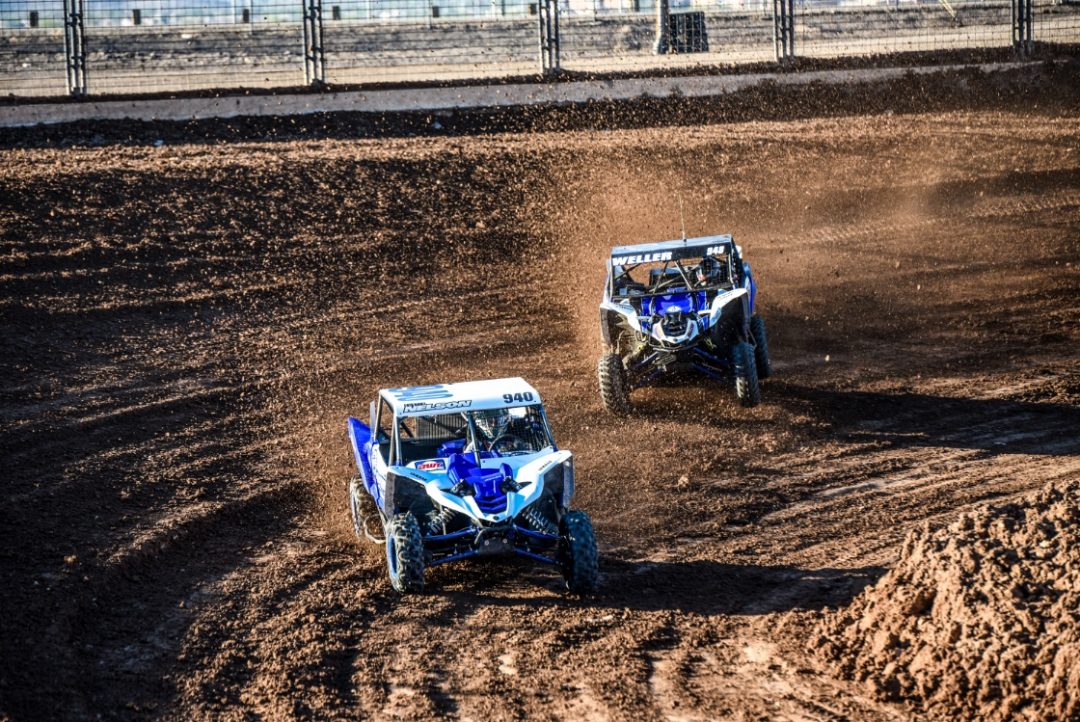 This past weekend, Nelson and Weller were named champion and runner-up, respectively, of the Production 1000 class in the Arizona LORORS. Following his LORORS championship in the Southern California series, Nelson finished the Arizona LORORS with seven wins, never falling below second place. Combined with Weller’s wins, the YXZ1000R led 9 of 10 rounds, and held the top two spots on the podium in eight. The two racers also took the top in-class positions in this year’s Lucas Oil Racing Shootout, with Nelson finishing in first. In October, Nelson also won Arizona’s LORORS Challenge Cup in the Production 1000 UTV class while piloting the YXZ1000R. “Yamaha’s YXZ1000R has changed the sport of Side-by-Side racing, and it’s been super exciting to be such a big part of its inaugural year on the track and on the podium,” Weller said. “From the West Coast Lucas Oil series to the Midwest TORC series, we’re collecting trophies and championships. The YXZ makes such a great racing package, and the competition’s belt-based CVTs just can’t match the YXZ’s driveline efficiency and durability.”

Weller also won The Off-Road Championship (TORC) series last month in the series’ first ever Pro Stock UTV Championship. Weller’s victory at TORC marked the YXZ1000R’s first national championship as well as the first championship won by a woman in any TORC class. In addition, three-time PRO 2WD and current PRO 4WD championship truck driver C.J. Greaves drove a YXZ in the final TORC round and Cup Race in Crandon, Wisconsin, sweeping the weekend in the Pro Stock UTV class and capping a dominating presence in the series.

“The success of the YXZ1000R in just over a year after its launch is a testament to Yamaha’s undeniable leadership in the world of off-road racing,” said Steve Nessl, Yamaha’s ATV and SxS group marketing manager. “We’re excited to see the YXZ dominate the racing circuit in its debut, and look forward to this continuing for years to come, as the YFZ450R already has – this year being no exception.”

Winning his fifth straight ATV motocross (MX) championship, AMA Pro ATV champion Chad Wienen made history this year, becoming the second all-time greatest racer in ATV MX history. In Wienen’s five years of ATV MX racing, he won a total of 30 rounds, while placing on the podium in all 52 rounds he competed in aboard his Wienen Motorsports/SSI YFZ450R.

Bringing another win for the YFZ450R, N-Fab/Am-Pro/Moto-XPerts Yamaha-sponsored Walker Fowler won his second straight Grand National Cross Country (GNCC) championship in the XC1 Pro ATV class at only 23 years of age. Fowler dominated with a significant lead throughout the series, with seven first place finishes, clinching his championship before the final race.

“For another consecutive year, Chad and Walker have proven the YFZ450R is the sport ATV to beat,” said Donnie Luce, Yamaha’s Off-Road / ATV coordinator. “With the two being such powerhouses on the off-road circuit for so long, it’s great to see drivers with Dustin and Corry’s impressive resume enter – and dominate – the SxS racing world.”
Nelson, Weller, Wienen and Fowler will be recognized on their racing success this year at Yamaha’s Wall of Champions event in December. This special ceremony symbolizes Yamaha racers’ accomplishments and contributions from the racetrack to their local communities annually. This is the first year Weller joins the wall, alongside Nelson, Wienen and Fowler, who were added in previous years, alongside other Yamaha Racing greats such as GNCC Hall of Famer Bill Ballance, and AMA Motocross Hall of Famer Rick Johnson.

Headquartered in Cypress, Calif., since its incorporation in 1976, Yamaha also has facilities in Wisconsin and Georgia, as well as factory operations in Tennessee and Georgia. For more information on Yamaha, visit www.yamahamotorsports.com 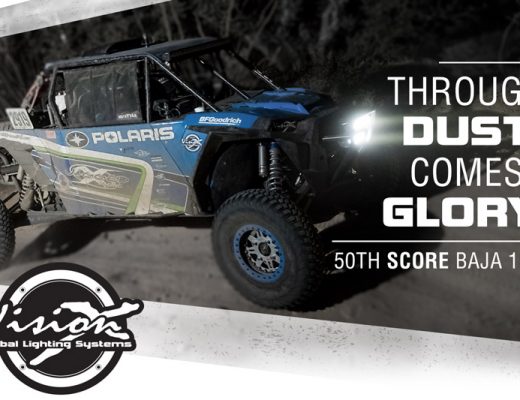 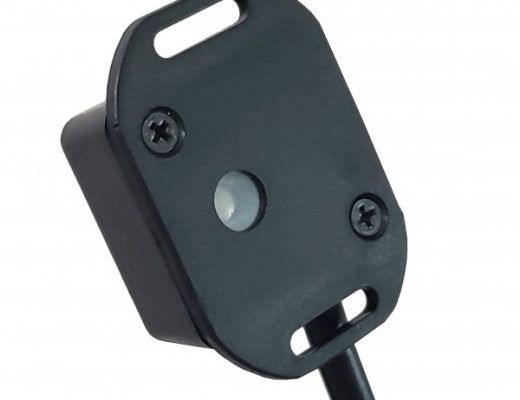 Apparently we didn’t get the memo about it being

@ssvworks sneaking out of the office early for so