CYPRESS, Calif. – March 20, 2009 – Thousands of first responders throughout the United States – including law enforcement, fire fighters, EMTs, U.S. Border Patrol, volunteer riding groups and others – have come to rely on the Yamaha Rhino Recreational Off-Road Vehicle (ROV) to carry out their work on a daily basis thanks to the vehicle’s versatility and off-road capabilities. From search and rescue operations to protecting the country’s borders, the Rhino has become an indispensable tool for government agencies and other first responders needing to gain quick and reliable access in remote areas and challenging terrain.

Yamaha is contributing to this growing trend through its Law Loan Program, which loans Rhino Side-by-Side (SxS) vehicles and other Yamaha products to law enforcement, fire fighters and other agencies free of charge, and its Government Order Program, which helps supply vehicles at a discount to relevant government agencies. These programs have helped put more than 600 Rhinos into service in less than three years.

With local and state agency budgets stretched to the limit, the Law Loan Program is serving a critical need in helping first responders carry out their crucial work. Agencies across the country are using Rhinos from the Sunwannee County Fire Rescue of Live Oak, Florida, to the Clearwater County Sheriff’s Department in Orofino, Idaho, and the San Angelo Lake & Park Police Department in San Angelo, Texas.

The Minnesota Department of Natural Resources (DNR) Law Enforcement Division currently uses a Yamaha Rhino to patrol ice fishing areas that are not easily accessible in their full size trucks.

“It’s a great vehicle, and it allows two officers to travel together,” said Lt. Rita Frenzel, a district supervisor for the Minnesota Department of Natural Resources Law Enforcement Division. “It allows us to get into some areas that you can’t get into in other full size vehicles. It allows emergency response where other vehicles can’t go. It could easily save a life. For example, if you have someone under cardiac arrest at a remote deer hunting location or an accident on a trail within the state forest this might be the only way to get to them, and the extra seat would allow you to get them out with some level of comfort.”

Lt. Frenzel and the Minnesota DNR has had a Rhino on loan since last fall and hopes to continue to take advantage of the program with another loan this summer. “It can make a really nice patrol vehicle on our extensive trail network,” Frenzel said.

“Hundreds of government agencies are relying on the Rhino to help them perform a variety of critical tasks in communities across the country,” said Mike Martinez, Yamaha’s General Manager of ATV/SxS Operations. “Yamaha fully supports these first responders and their efforts to serve the general public, and we’re proud to see so many police officers, fire fighters, search and rescue crews and other government agencies using the Rhino.”

Targeted for general utility and recreational use by farmers, ranchers, and hunters, the Rhino has cultivated broad-based consumer appeal since its introduction, and today is the best selling SxS on the market. The Rhino has received awards and accolades across numerous industries as the best in its class including Field & Stream magazine “Best of the Best” honors, American Hunter magazine “Vehicle of the Year” recognition, and being named Side X Side Action magazine’s “Sport Utility Vehicle of the Year.”

Headquartered in Cypress, Calif., since its incorporation in 1977, YMUS also has facilities in Wisconsin and Georgia, as well as factory operations in Tennessee and Georgia. For more information on Yamaha, visit www.yamaha-motor.com .
### 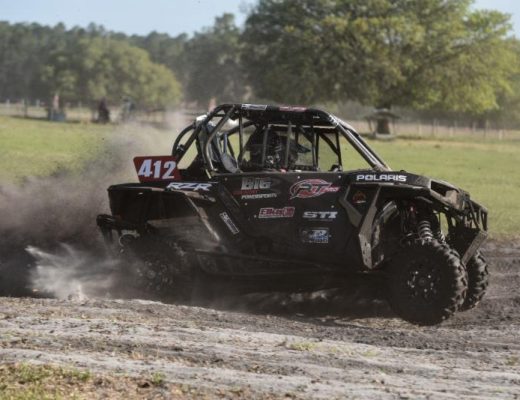 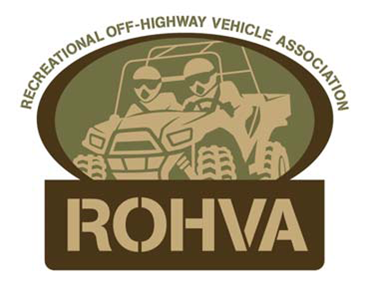