Go to TruthAboutRhino.com for Accurate Information

Safety drives everything we do at Yamaha. We are proud of the safety record and safety features of the Yamaha Rhino, which has skyrocketed in popularity due to its exceptional reliability, safety and versatility.

Over 150,000 Rhino owners have used the vehicles safely, including the U.S. military, border patrol, and a growing number of law enforcement agencies, fire fighters and other first responders. In fact, more than 99 percent of Rhino owners have operated their vehicles safely and responsibly over millions of hours of use. The Rhino has won virtually every “first in class” award and top safety ratings in independent reviews since its introduction.

The popularity of the Rhino, and the fact that it represents a new category of off-road motorized vehicles, has made it a target for some plaintiffs’ lawyers who increasingly use the Internet, television advertisements and the news media to attract clients. As the first trial dates approach in personal injury litigation in various courts, some law firms have embarked on a misleading publicity campaign to influence potential jurors and/or the outcomes of these cases, and to solicit potential clients. Yamaha will properly deal with these cases in the courtroom based on all the relevant evidence and a fair opportunity to be heard.

Unfortunately, these law firms successfully convinced CBS News to help further their disingenuous publicity campaign, and the network aired a story on the Rhino that included inaccurate, incomplete and false information.

To begin with, CBS featured an incident involving Justin Miller, but failed to mention that Mr. Miller was driving a heavily modified Rhino. As the photo of that Rhino posted on CBS’s own website reveals and the investigating officer testified — the Rhino Miller was driving had an extended cage structure, and what looks to be a back seat bolted to the rear cargo bed. The vehicle’s owner signed a waiver for his purchase of a “Custom Rhino” stating that the vehicle has “additional third party parts and accessories not offered by the manufacturer” and releasing all claims against the dealer and “all other persons and entities” related to the purchase of the vehicle.

The CBS story also shows security camera footage of an incident involving Zach Murray, a former employee at a Yamaha dealership who is currently a plaintiff with his own pending lawsuit. In a post-incident letter to his employer, Mr. Murray wrote that he intentionally stepped out of the overturning vehicle. Although CBS was made aware of Mr. Murray’s letter, they neglected to include mention of it in their story.

In addition, Mr. Murray was not wearing a seatbelt or a helmet. He was operating the vehicle on pavement then made a sharp, high-acceleration turn, and did not stay inside the vehicle.

A more complete version of the security camera tape shows two other vehicles being driven recklessly on the same stretch of pavement where the accident occurred, suggesting that an atmosphere of horseplay existed just prior to Murray’s crash, and that the only reason for Murray to be making a sharp, high acceleration turn was to also engage in horseplay.

In a separate part of the story, CBS cites documents that discuss an early pre-prototype vehicle that had a different design than, and no relation to, the Rhino that is on the market today. Despite being told weeks ago that it would be false to imply that these documents relate to the Rhino in any way, CBS chose to include this misleading information in its report.

Yamaha was contacted for the CBS segment two months ago by Myron Levin, a freelance reporter with a long history of writing news stories that favor the plaintiffs’ bar. Yamaha provided a great deal of information to Mr. Levin, including responding to more than 40 written questions. Mr. Levin also conducted an hour-long interview with a Yamaha representative at Yamaha’s offices in California. Yamaha did not agree to an on-air interview with the reporter, Armen Keteyian, because we could not be assured that such an interview would not be selectively edited and used in misleading ways with statements taken out-of-context given the obvious plaintiffs’ slant with which the CBS producers were developing their story.

Like the CPSC, Yamaha takes very seriously any reported Rhino-related accident, and Yamaha has fully cooperated in the agency’s investigation of the Rhino and its request for modifications. Yamaha will continue to work to promote safe and responsible use of the vehicles, including the active, ongoing development of standards for all recreational off-road side-by-side vehicles, including the Rhino.

Yamaha stands firmly behind the Rhino and will continue to vigorously defend the product against baseless claims and distortions, whether they be from plaintiffs’ law firms or biased, inaccurate media reports parroting these lawyers’ claims. The Rhino is a safe and useful off-road vehicle when driven responsibly by licensed operators aged 16 or older and according to the instructions and warnings in our on-product labels, owner’s manuals, and other safety materials.

Headquartered in Cypress, Calif., since its incorporation in 1977, Yamaha also has facilities in Wisconsin and Georgia, as well as factory operations in Tennessee and Georgia. For more information on Yamaha, visit www.yamaha-motor.com.
### 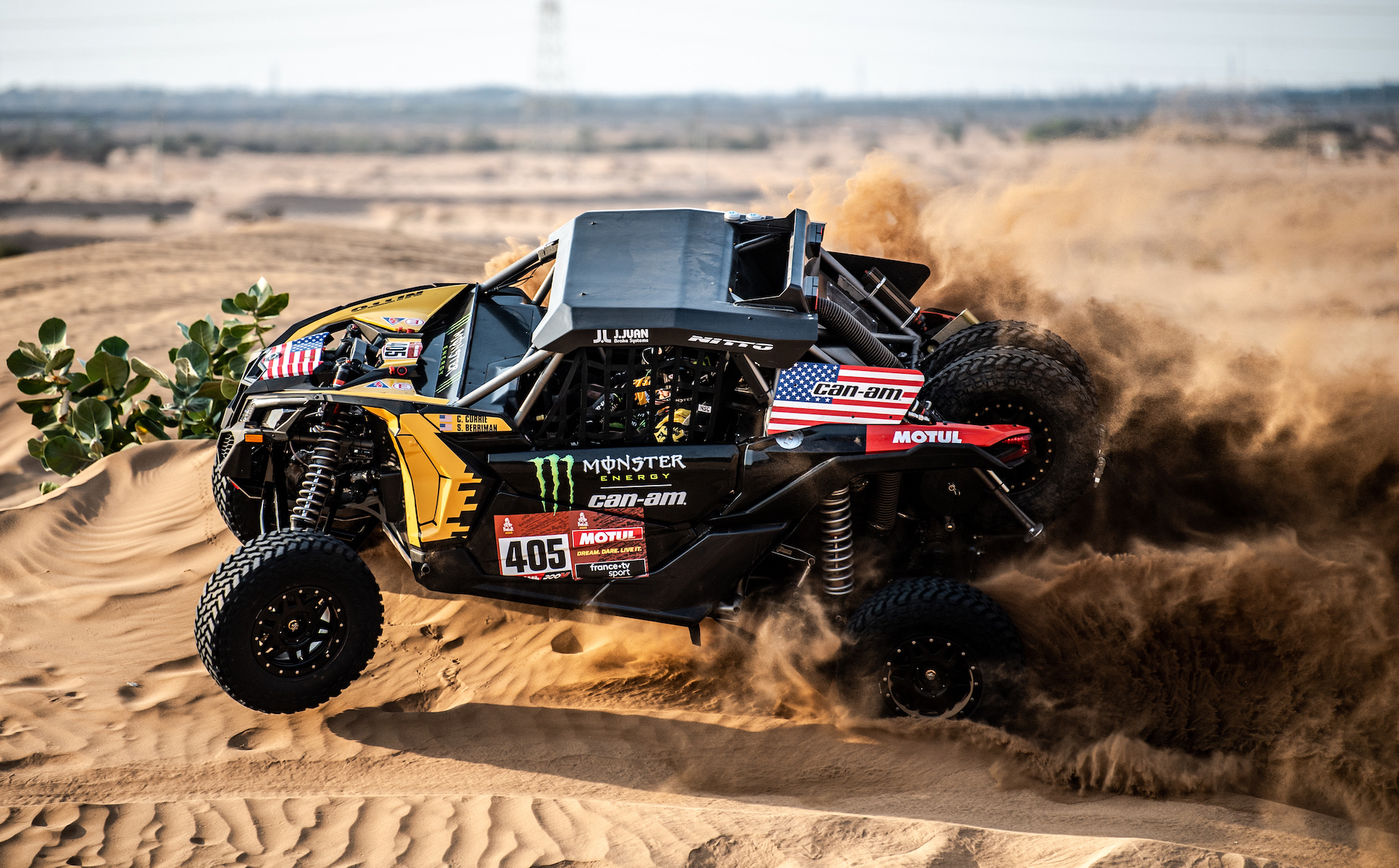 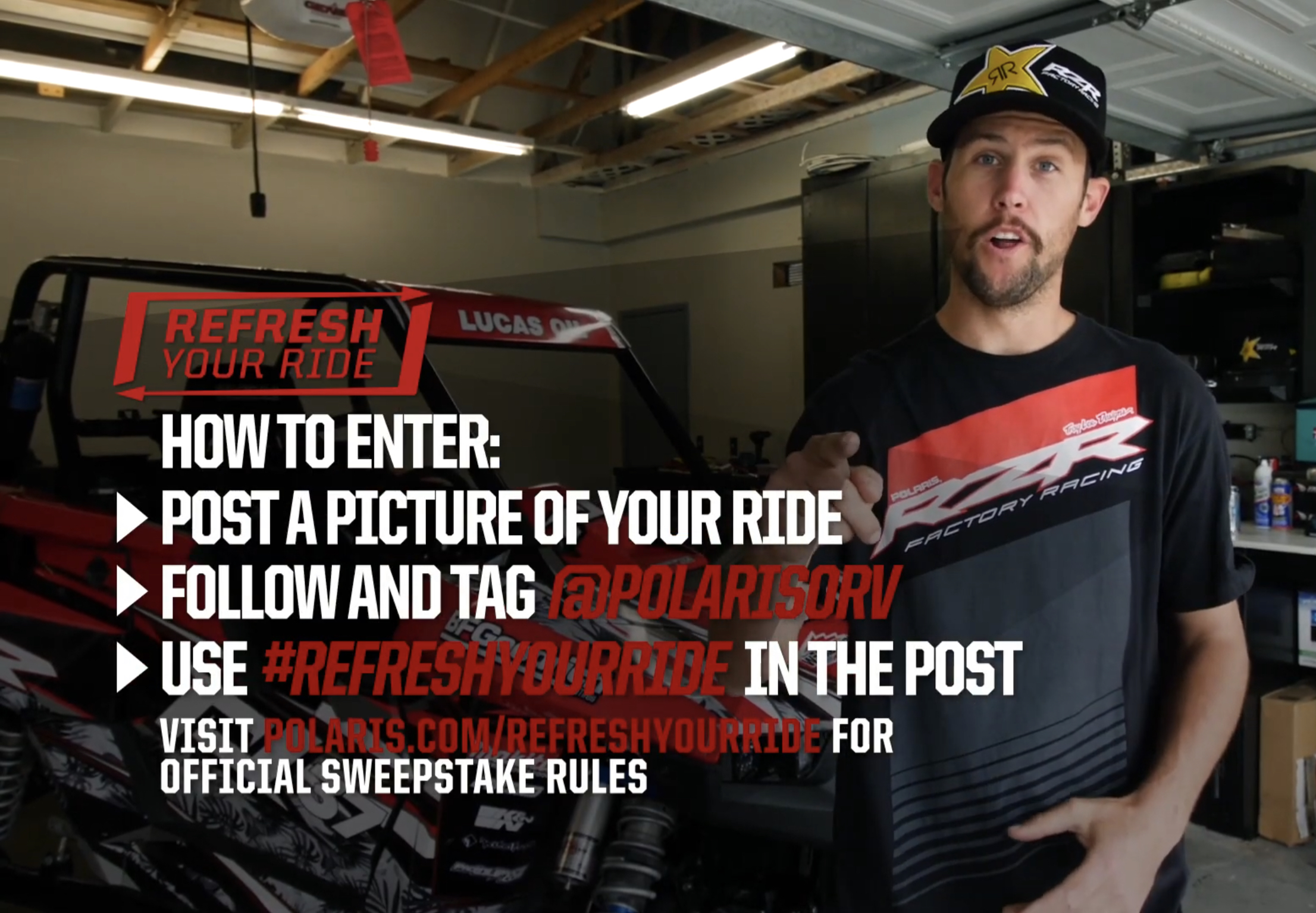 Polaris wants to help you Refresh your Ride