CYPRESS, Calif.–A jury in San Bernardino County, California has rejected the plaintiff’s claims and awarded no damages today in this case involving an accident on a Yamaha Rhino. This follows another jury decision in favor of Yamaha on July 26, 2010 in a case in Orange County, California, and is the third time a jury has rejected plaintiff’s claims regarding the Rhino’s design, finding no defect in the Rhino.
The jury made a decision based on the facts. The testimony and evidence during the trial showed that this unfortunate incident had nothing to do with the design of the product. Yamaha is saddened whenever anyone is injured in an accident involving a Yamaha product and this incident underscores the importance of following the safety guidelines posted on the Rhino and in the owner’s manual, and to always operate the products in a safe and responsible manner. Drivers and passengers should wear helmets, protective gear including over-the-ankle foot wear, and the vehicle’s three-point seat belts at all times.
The Rhino is a safe and useful off-road vehicle that has won virtually every “first in class” award and top safety ratings in independent reviews since its introduction.
Yamaha stands firmly behind the Rhino and will continue to vigorously defend the product. To learn more about the Yamaha Rhino, visit our website www.truthaboutrhino.com.


About Yamaha Motor Corp., U.S.A.
Yamaha Motor Corporation, U.S.A. (YMUS), a leader in the motorsports market, offers the toughest, most capable and versatile ATV and Side-by-Side vehicles. The company’s ever-expanding line of products also include motorcycles, outboard motors, personal watercraft, snowmobiles, boats, outdoor power equipment, race kart engines, accessories, apparel and much more. YMUS products are sold through a nationwide network of dealers in the United States.
Headquartered in Cypress, Calif., since its incorporation in 1977, Yamaha also has facilities in Wisconsin and Georgia, as well as factory operations in Tennessee and Georgia. For more information on Yamaha, visit www.yamaha-motor.com. 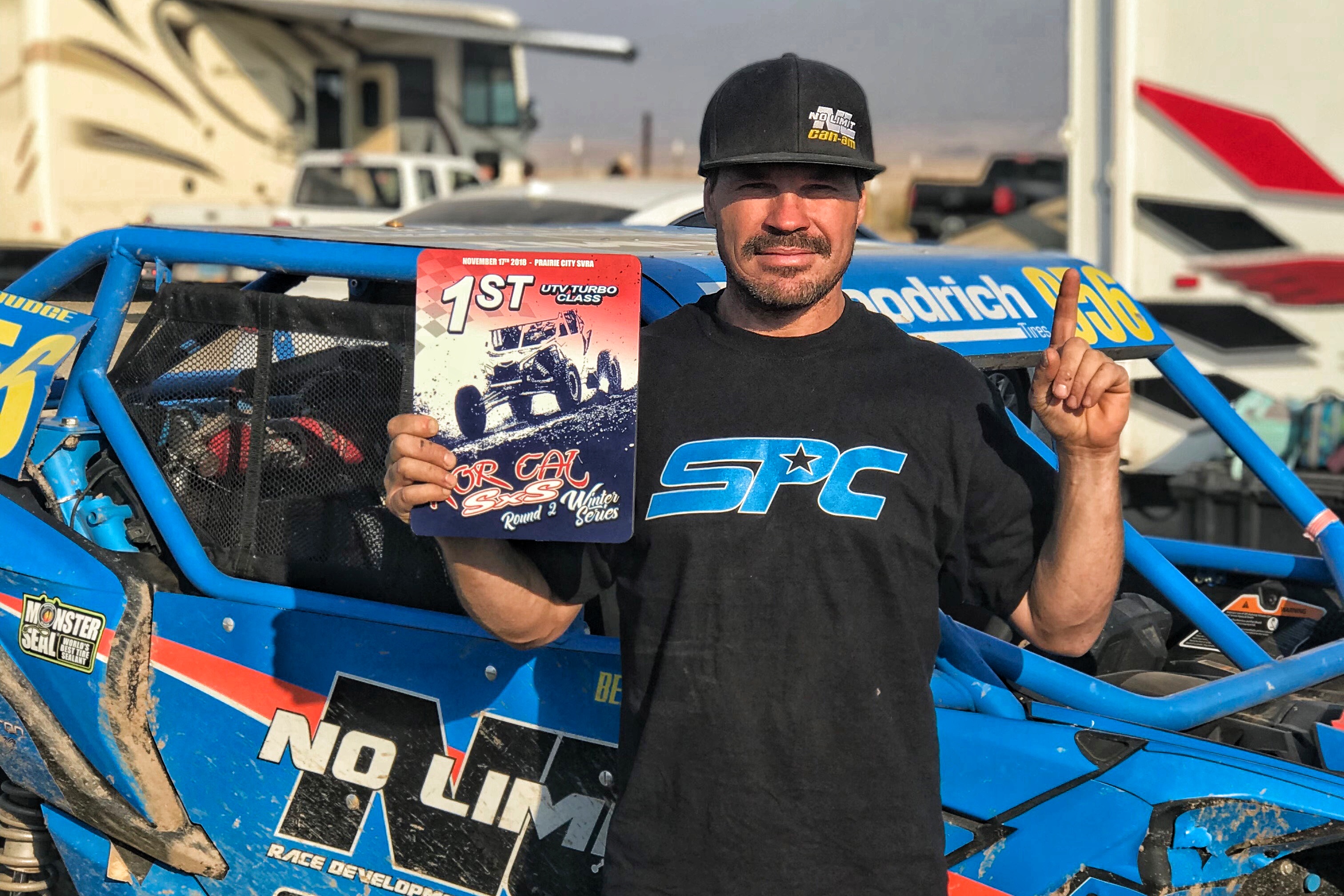