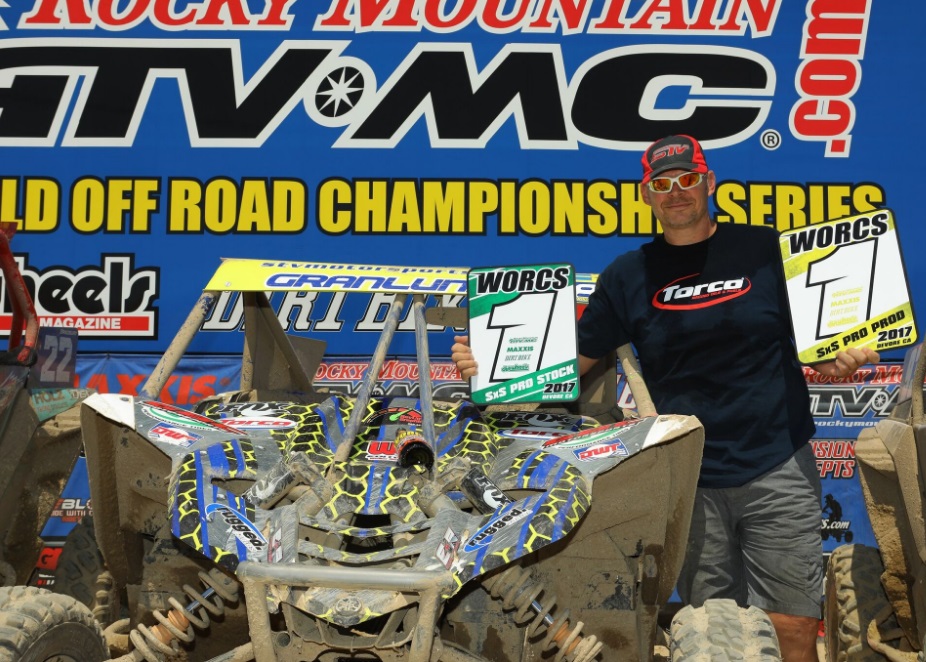 Yamaha continues to be the preeminent SxS manufacturer competing in The Off-Road Championship (TORC) series, currently sweeping the podium in the industry’s only pure-sport SxS, the YXZ1000R, featuring a Yamaha-exclusive manual-transmission. Undefeated so far in the 2017 TORC series, Yamaha factory-supported racer CJ Greaves leads the Pro Stock UTV class with 76 points after going three-for-three in his #933 Monster Energy / Maxxis / Greaves Motorsports / Yamaha YXZ1000R. Additional Yamaha bLU cRU racers Kenny Masch and Zachary Martin round out the pack in second and third overall, respectively, each driving the YXZ1000R. Following Yamaha’s domination during the 2016 season, the Lucas Oil Regional Off-Road Racing Series’ (LORORS) field of vehicles in both Southern California (So Cal) and Arizona has predominantly shifted, with the majority of racers in the Pro Production 1000 class now driving the unmatched YXZ1000R, offering a vehicle-to-driver direct-connection only available from Yamaha. In the So Cal series, bLU cRU racer Brandon Arthur stands second overall with 246 points, thanks to four of five podium finishes in his #906 Toyo Tires / MAVTV / Yamaha YXZ1000R. He also has back-to-back first place finishes in the LORORS of Arizona. Third overall in the So Cal Series is bLU cRU racer Keith Brooks with his #942 Chaparral Motorsports / Kartek Off-Road / Yamaha YXZ1000R. In five rounds, Brooks secured three podium finishes, including one so far in the top spot. The Yamaha YXZ1000R, along with every Yamaha SxS and full-size ATV, are proudly Assembled in the USA at Yamaha’s state-of-the-art manufacturing facility in Newnan, Georgia, for worldwide distribution. 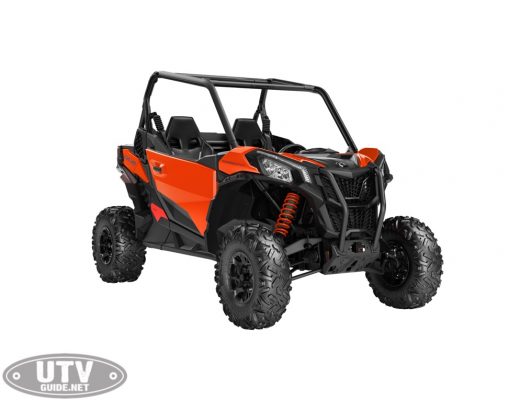 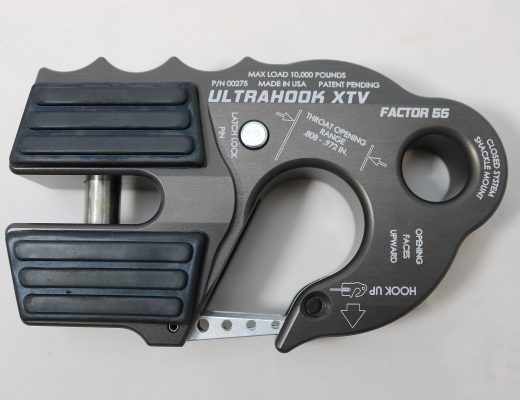