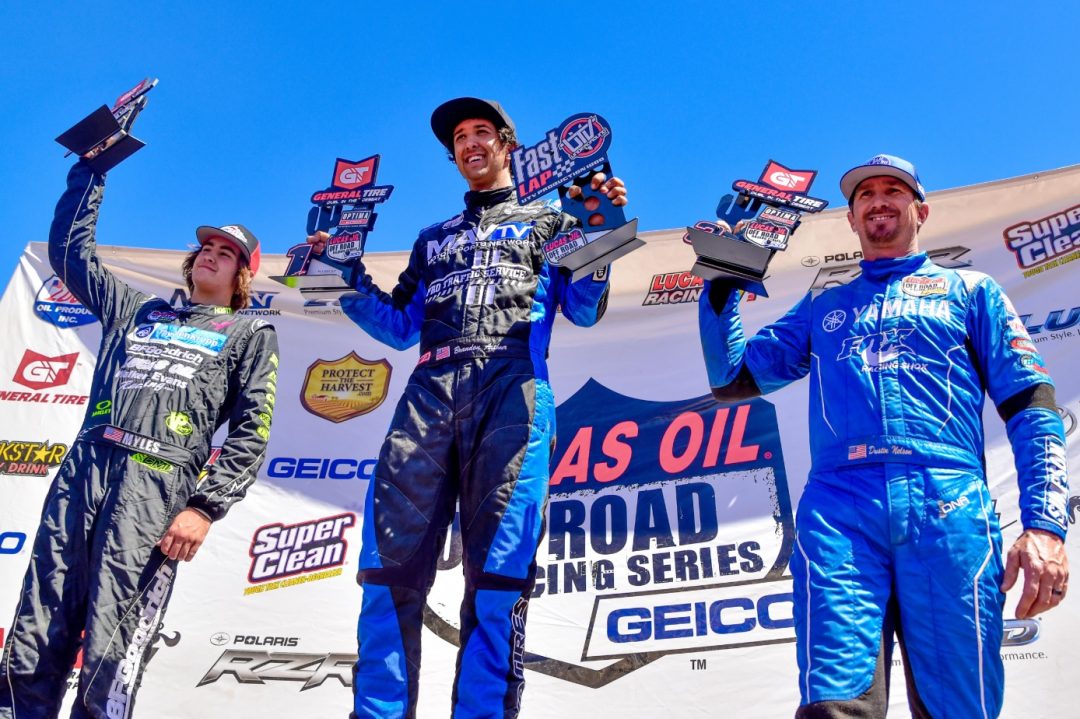 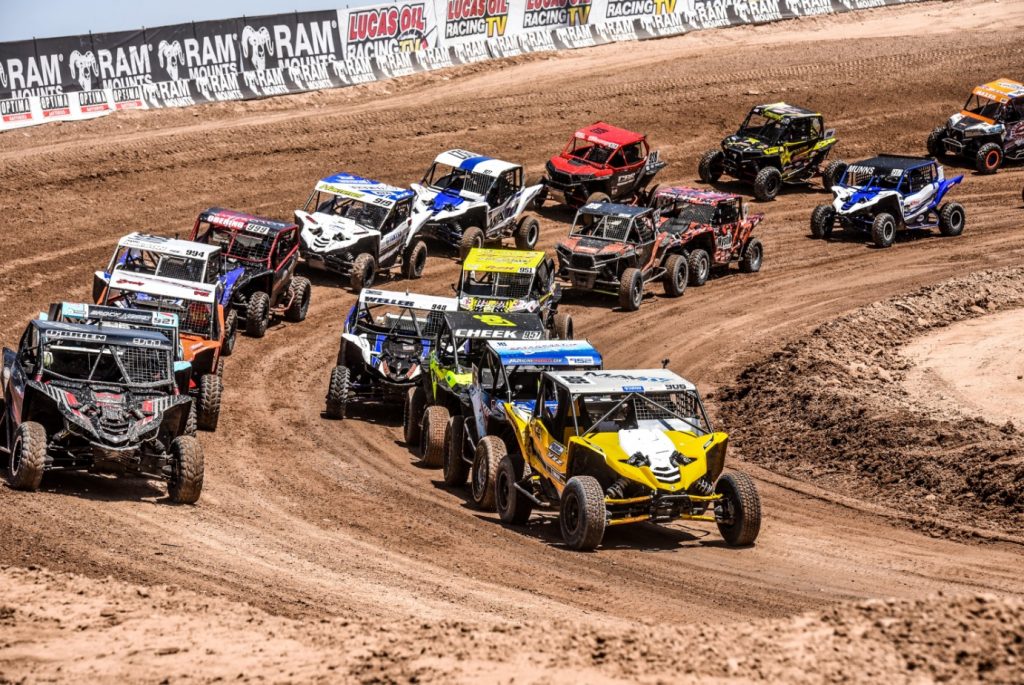 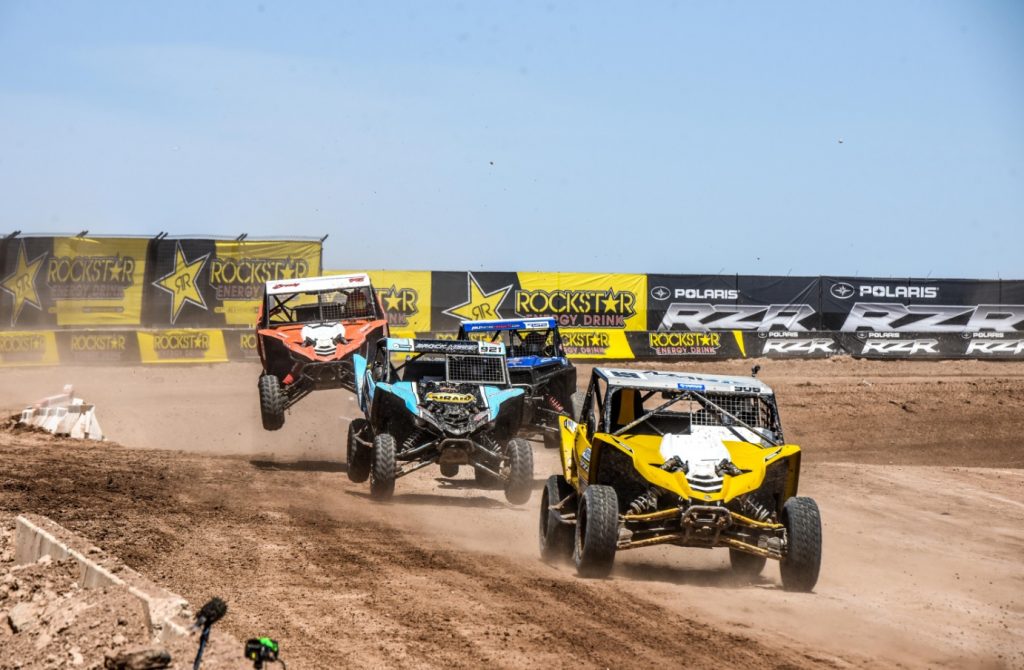 During Sunday’s second event, Arthur battled his way to the front, securing his second win and UTV Underground Fast Lap award to sweep the Duel in the Desert rounds. Paul O’Brien finished a strong second in his #911 Weller Racing/FOX Yamaha SS (Sport Shift) YXZ1000R followed by #921 Icon/Airaid/Maxxis YXZ1000R driver Broc Heger in third, resulting in a round two podium sweep for the Yamaha YXZ1000R. 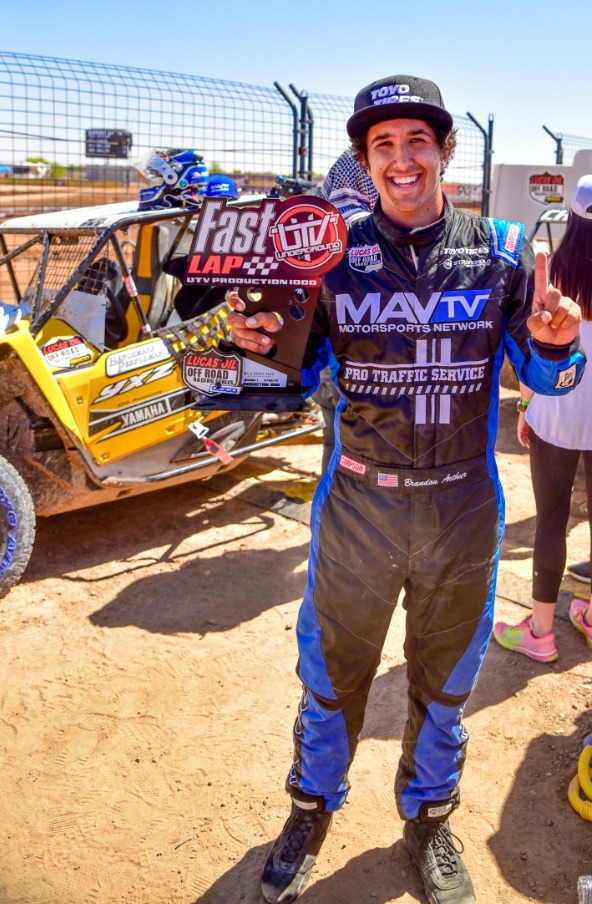 “The results of the opening rounds are just a glimpse of what to expect throughout the Lucas Oil’s production UTV class for the off-road national series,” said Donnie Luce, Yamaha’s Amateur ATV/Off-Road Racing Coordinator. “The YXZ1000R had an impressive debut last year with numerous wins and championships in the SoCal and Arizona regional series, and with the popularity of the YXZ’s direct connection, pure-sport performance on the rise, along with Yamaha’s bLU cRU racing support program, we expect to carry this momentum at the national level as well this season.” 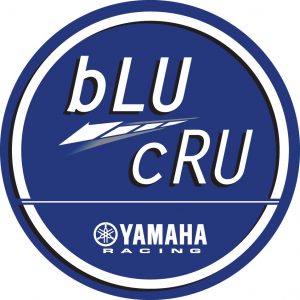