Yamaha “Assembled in USA” Rhino Sweepstakes Runs Through May 31 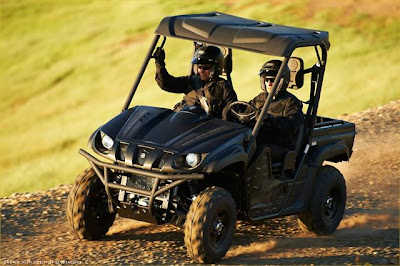 This is Yamaha’s second “Assembled in USA” Sweepstakes. This year’s contest was launched at the Shooting, Hunting, Outdoor Trade Show (SHOT Show), the largest outdoors industry trade show, and the sweepstakes will run through May 31 with Yamaha selling tickets onsite at the NRA Show in St. Louis May 3-5.

The Special Edition Yamaha Rhino, which is decked out in tactical accessories, is valued at more than $13,000 and is Yamaha’s most off-road capable and durable Side-by-Side vehicle (SxS) featuring the exclusive Ultramatic® automatic transmission, the most durable CVT system in the industry, and Yamaha’s On-Command® push-button 2WD, 4WD and 4WD diff-lock system.

The Tactical Black Rhino that will be given away at the end of the sweepstakes features an all-new matte black body and cast aluminum wheels for tactical design and durability. Like all of Yamaha’s 4×4 Grizzly ATVs, the Rhino comes straight from Yamaha’s production line in Newnan, Ga.

“Yamaha is proud to support HAVA and Feed the Children, and we’re excited to show off the Assembled in USA Tactical Black models at the NRA show next month,” said Steve Nessl, Yamaha’s ATV/SxS group marketing manager. “If you have $5 to donate to a good cause, we’ll be glad to enter you for a chance to win a new Rhino.”

Yamaha is a founding sponsor of HAVA (www.honoredveterans.org), an organization created to help disabled soldiers and veterans with the healing process through active participation in outdoors sports. Yamaha has worked with Feed the Children (www.feedthechildren.org) for more than 10 years raising several hundred thousand dollars and feeding tens of thousands of children. Yamaha will donate all money raised through the raffle evenly between the two organizations. 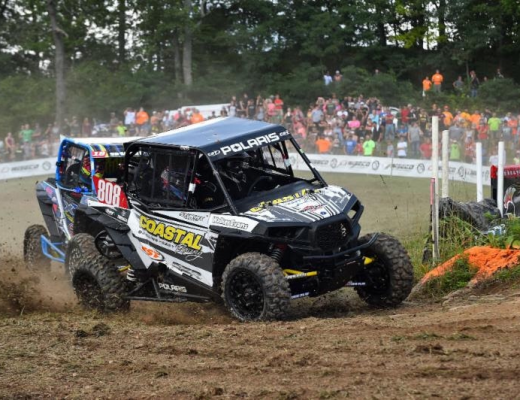