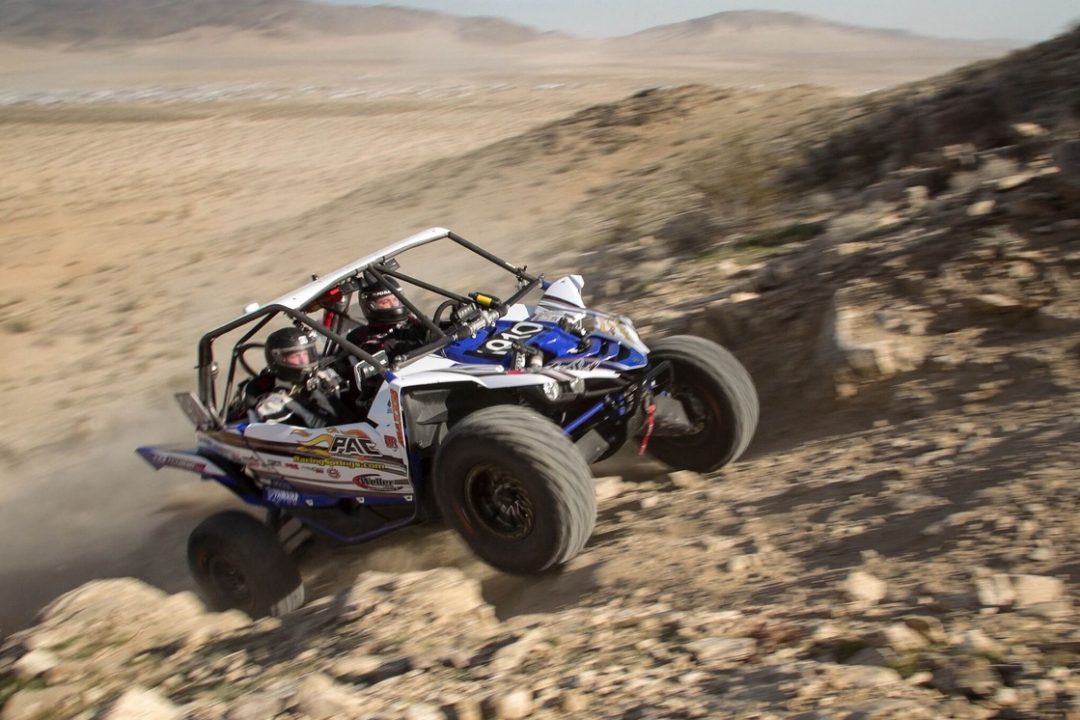 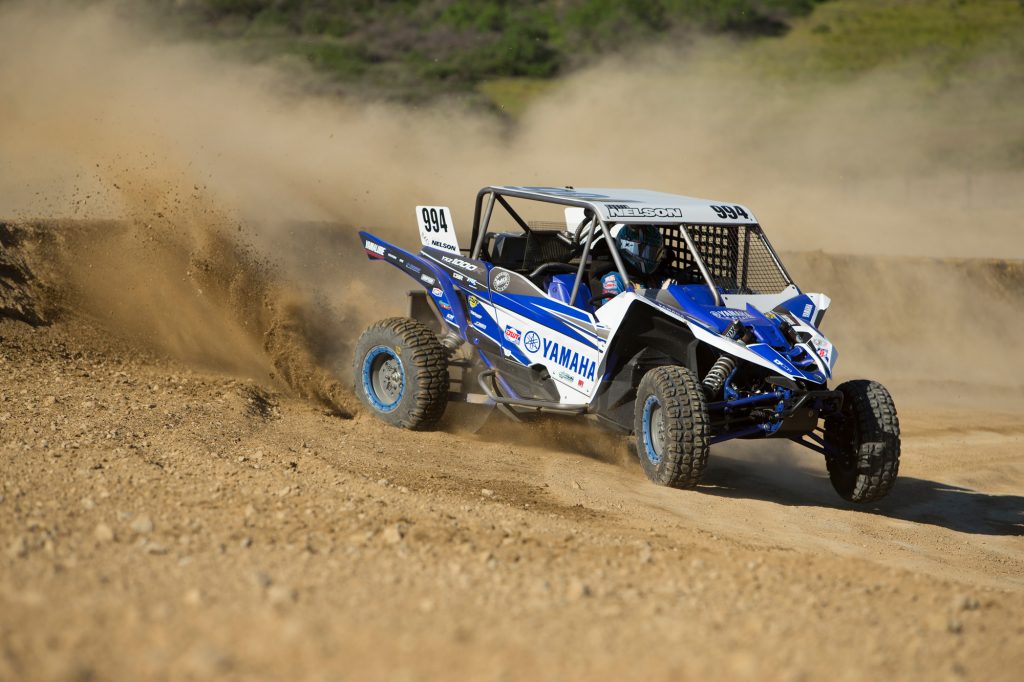 Dustin Nelson and his Dustin Nelson Racing / DWT YXZ1000R return with Yamaha this year, looking to repeat his dominance in the Lucas Oil Off-Road Racing Series. Nelson will defend his title in the Southern California regional series, as well as compete in Lucas Oil’s new National UTV series. Nelson reigned supreme in both the Arizona and Southern California regional championships in 2016 driving his YXZ1000R, securing multiple wins and consistent podiums to earn more than 70 points above the next non-YXZ racer. 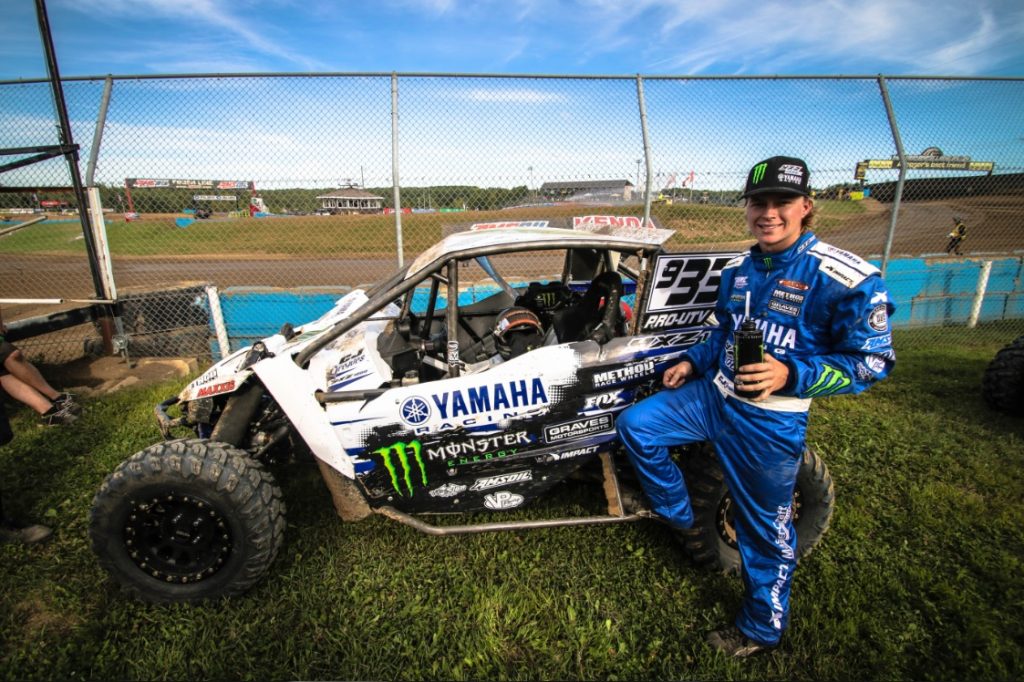 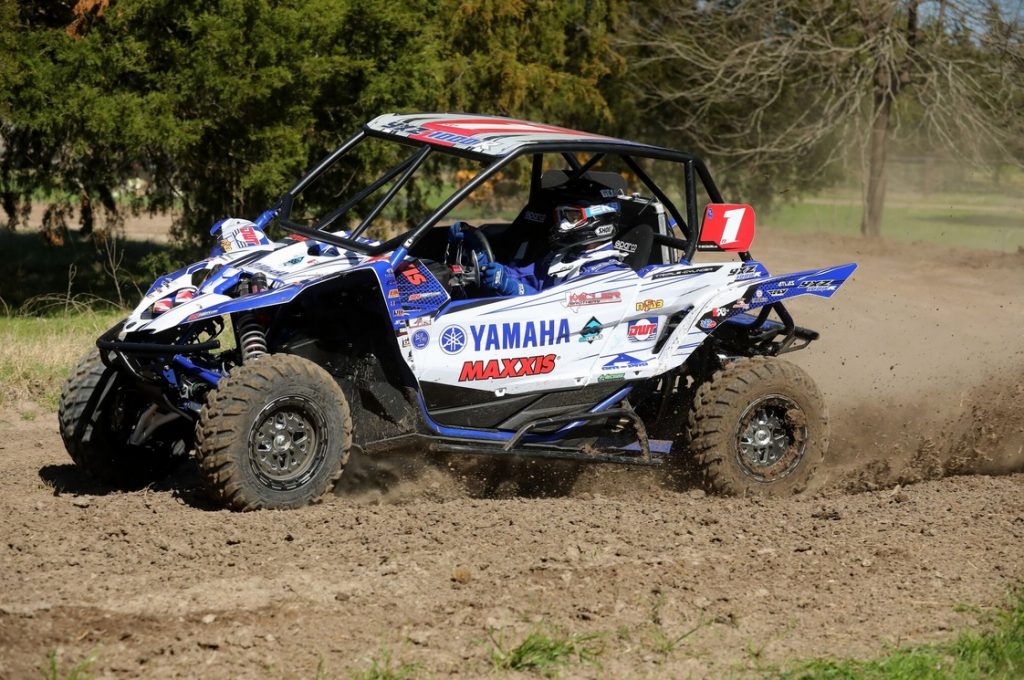 Already off to a winning start, Yamaha-backed Walker Fowler, the WFR / Maxxis / Moto-XPerts two-time GNCC XC1 Pro ATV champion, is back to defend his title aboard his YFZ450R. Fowler will also make his SxS debut in the GNCC’s XC1 Pro UTV class, driving his WFR / Maxxis YXZ1000R Sport Shift alongside Miller. Fowler brings more than a decade of two and four-wheel experience to the podium, placing first or second overall in every series since his introduction to GNCC racing in 2006.

Also returning to the XC1 Pro ATV class and racing alongside Fowler on his N-Fab / Am-Pro YFZ450R is the two-time XC2 ATV champion, Cole Richardson.

Thomas Brown will also be contending in the AMA Pro ATV series, continuing with Yamaha on his Root River Racing / CST / Pro Motorsport YFZ450R, and looking to strengthen the bLU cRU presence on the podium.

“We have worked hard during the off-season to strengthen our ATV and SxS racing efforts and are pleased with the group of drivers / riders that will be racing both YXZ1000R and YFZ450R models in premier series across the U.S.,” said Donnie Luce, Yamaha’s ATV / SxS coordinator. “The YXZ1000R and YFZ450R aren’t just winning championships, they are changing the landscape of racing.”

The Yamaha YXZ1000R and YFZ450R, along with the entire SxS line and full-size ATVs, are proudly assembled in the USA at Yamaha’s state-of-the-art manufacturing facility in Newnan, Georgia, for worldwide distribution. 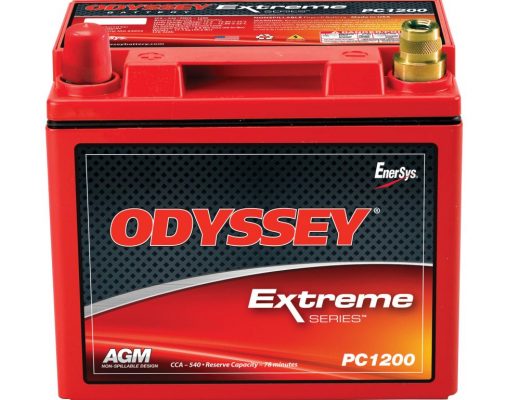