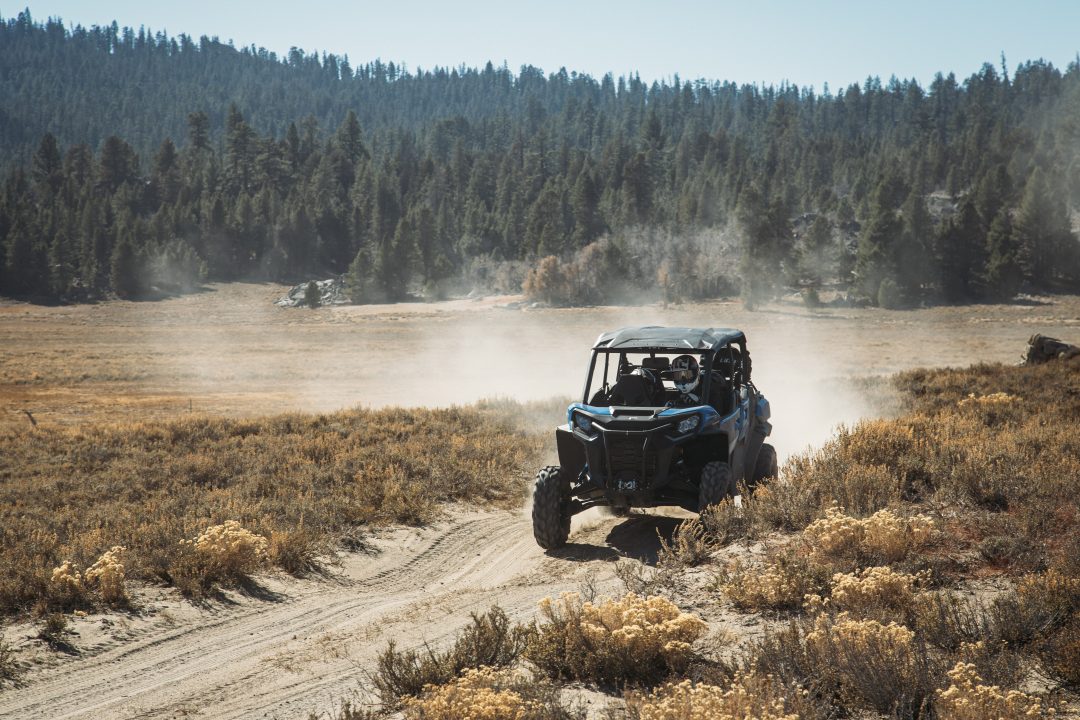 Billy Parks goes on off-road adventures to create learning opportunities for his family. This episode of Where the Pavement Ends spotlights the side-by-side adventures (in his Commander MAX XT) of this father of two, who sees the lesson behind any good challenge. See why this creative operating partner says the second gear is perfect for him.

Los Angeles native, Billy Parks, is a seasoned veteran in the media and entrepreneurial incubator industries. 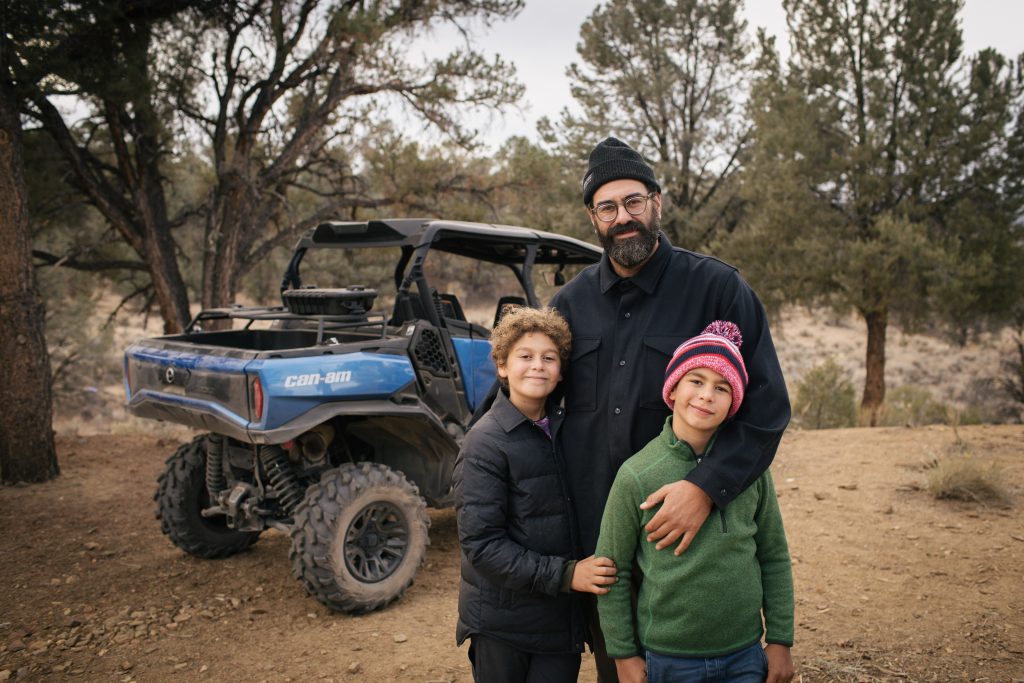 Billy and his sons enjoying the outdoors

His story begins with his African American father who was an instrumental figure in his life and passed away a few years ago. Though they had a great relationship, outdoor adventure and education were never a part of their story. 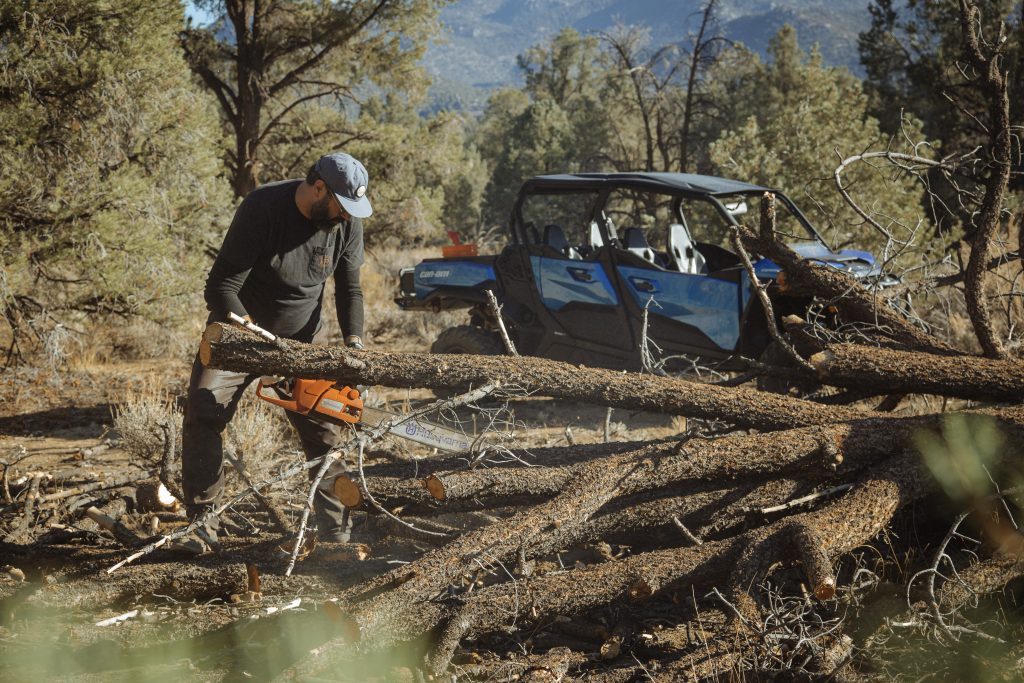 Room for 4, plus hauling gear or firewood.

Billy has been on a journey to use adventure and exploration as a way to grow even closer to his two young boys and show them a world beyond the urban sprawl of LA. Recently he purchased some land in the Sequoia’s where they spend most weekends clearing land, riding, camping with friends, and learning alongside each other.

Why the Can-Am Commander for Billy Parks?

“It’s the Perfect Medium Between Fun and Work. Billy loves off-roading for a simple reason. “It’s fun to go fast in the dirt,” he says. “There’s no feeling quite like it.” There’s no ride quite like the Can-Am Commander. “It fits the life we have built,” he explains. “I can use it for work, then bomb down dirt roads.” As Billy balances work and play, this side-by-side makes adventure possible. “It has never failed me; it’s an amazing tool,” Billy calls it. “So often, building these adventures is only possible with the right tools.” What makes it a valuable tool, in Billy’s mind, is that “amazing crossover ability between work fun and adventure fun.” Not that Billy pushes his ride on Can-Am adventures all that much. “I have fun in second gear. When I’m in second gear, it usually means I have two kids behind me,” Billy says, “and that’s a great gear for me.” Let that be a lesson for everyone. 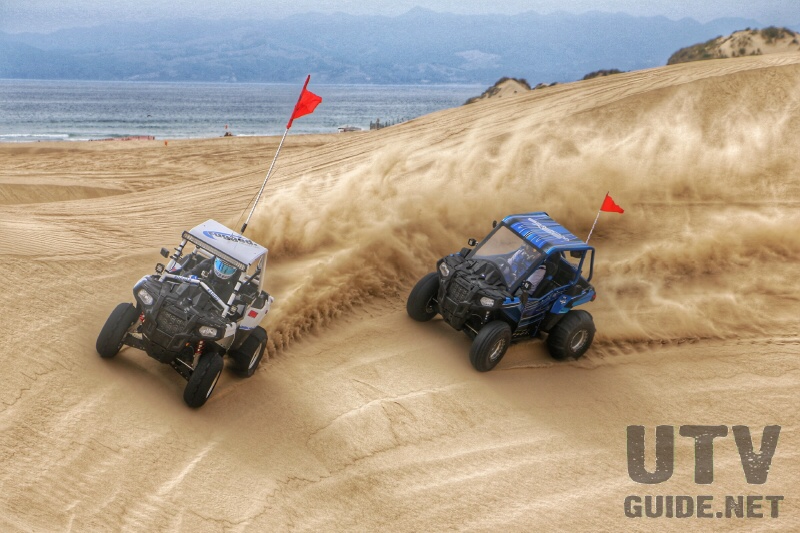 Oceano Dunes is Under Immediate Threat of OHV Restriction