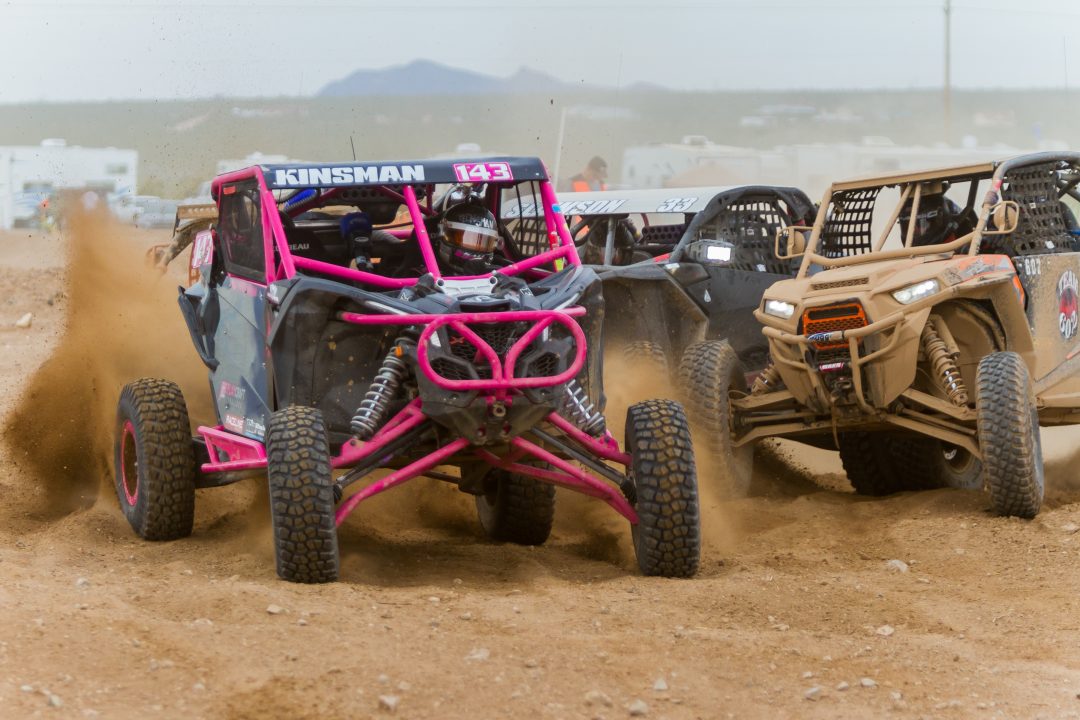 Round 4 of AZOP’s championship series races in White Hills, Arizona

Written By Jonathan Barrett, and Photographed by MotoCanon-Graham Buck

The Round 4 stop of Arizona Offroad Promotions’ championship series landed in White Hills, Arizona at Western Raceway. The 80 acre multi-track facility had the perfect variation of obstacles for an AZOP race. The race was held primarily on the main track and ventured off into the outer area of the raceway for some flat single track action.

The UTV Pro race had a smaller turnout than usual, but that didn’t stop Codey Rowleg from taking his Polaris RZR and running away in first. Rowleg led every lap to the checkered flag. Shawn Aksamit started third and battled with Tom Wilson for two laps before taking control of second place and keeping it for the rest of the race. Tom Wilson ran a strong rest of the race and took third. Calvin Matthews also ran a strong race, finishing fourth. In the 1000cc Non- Turbo class, Barry Bennett took off and held onto first, followed by the Winiecki Motorsports Polaris of Kody Winiecki and the STI Offroad Yamaha YXZ 1000 of Robert Olander. After four laps, Olander took the lead with Hailey Hein in second and Bennett in third. As the checkered flag came out, it would be Robert Olander in first, followed by Hailey Hein and Barry Bennett. In the 1000cc Turbo class, Kali Kinsman would lead for two laps before falling to second behind Robert Slawson, and keeping ahead of Neil Curse. The race would keep the podium the same until the finish, with Robert Slawson in first, Kali Kinsman in second, and Neil Curse finishing third. The Top 10 UTV results are Codey Rowleg (Pro), Shawn Aksamit (Pro), Robert Slawson

The UTV 170 class had a good turnout and lots of high action racing. Ian Kowalski would drive his way to a first place finish, followed by Vincent Riccitelli and Ashton Stewell rounding the podium out. Notable finish worth mentioning is Kaylee Federwisch in the Trophy Kart class. Sunday the UTV 570’s would have their turn on the track and Riley Hein would pull the victory, followed by Grace Vinagro in second and Kasyn Matthews in third.

Overall, the 93 North Grand Prix was an incredible racing event on the beautiful tracks that Western Raceway has to offer. The next AZOP race is the Round 5 Winslow Grand Prix at the Thin Air Offroad Park in Winslow, Arizona on May 5-6. 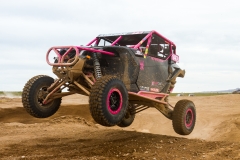 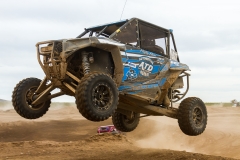 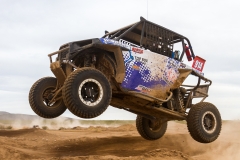 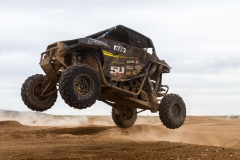 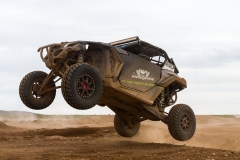 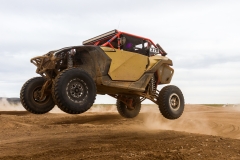 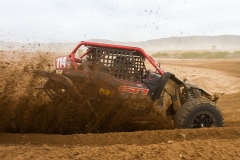 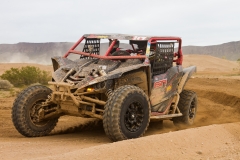 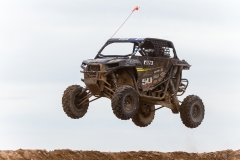 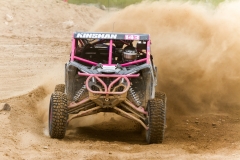 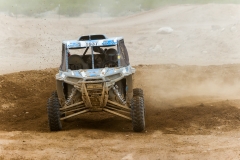 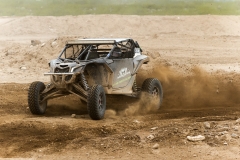 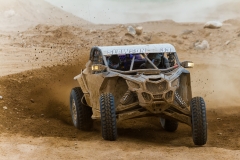