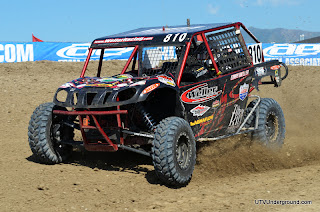 Weller is the first woman ever to win a LOORRS championship. She finished the race at Round 15 despite a mishap which damaged her vehicle’s front end, garnering enough points to take home the championship. The race capped a triumphant season that saw titles for both Weller and her husband, Jason, who previously won the 2011 Arizona Lucas Oil Regional Series championship in the same machine.

She trusted Maxxis’ Ceros UTV tires to take her to the winner’s circle throughout 2011. “Tire choice is huge in this type of racing, and the Ceros got us to the front over and over again,” said Weller.

In an incredible season, Weller stood atop the podium twice in the highly competitive SR1 UTV class. She took second six times and finished third at three rounds.

Maxxis congratulates Corry on her championship and on a great season of racing.

About Maxxis International
For over 43 years, Maxxis International has delivered high-quality tires to both original equipment and aftermarket customers. Maxxis offers products for automotive, light truck, motorcycle, ATV, bicycle, lawn & garden and industrial use. The company has operations in Asia, Europe and North America, and its products are distributed in approximately 170 countries. For more information, please visit maxxis.com. 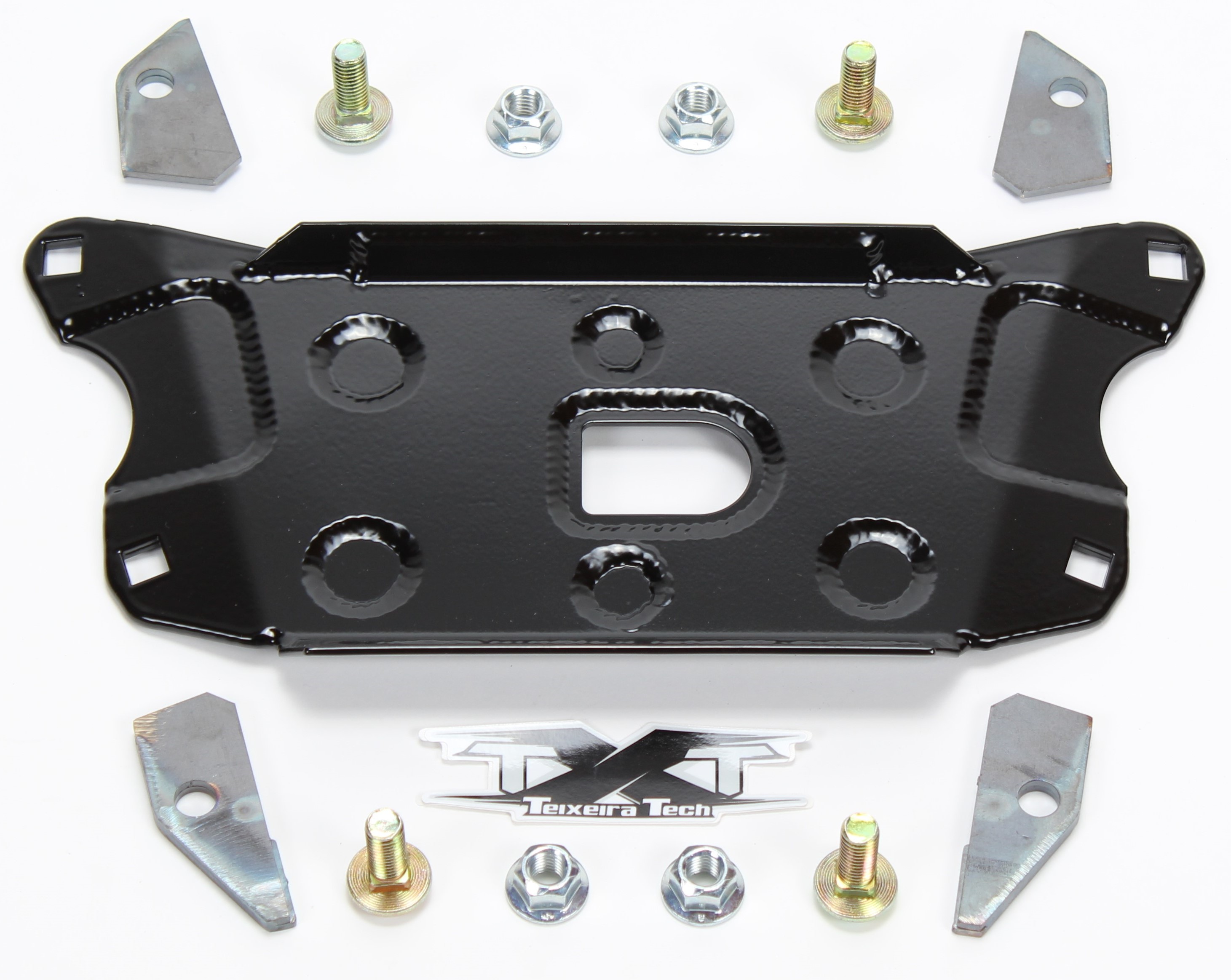