Chandler, AZ (3/22/2011) The 2011 race season has officially begun, and after this weekend’s results it’s apparent that Weller Racing is going to be a solid presence once again in the SR1 UTV class.  The opening rounds for the Lucas Oil Off Road Race Series (www.lucasoiloffroad.com) kicked off at the same track that closed out the series last year, and Firebird Raceway in Chandler, Arizona is quickly becoming both a driver and a fan favorite.
For Weller Racing, whose season ended on a bitter note after mechanical issues and driver error left them just shy of a podium finish for the final round, Firebird Raceway represented some less than pleasant memories.

“You know, after last season’s final round, I really wasn’t looking forward to coming back to Firebird and struggling with the track again,” explained Corry Weller, driver of the #810 Weller Racing/Tilted Kilt/Lucas Oil machine. “However, we came out here for practice a couple of weeks ago and after some time on the track I felt like I had a better grasp on my lines, and the track in general, coming into this first round.”

Some quality seat time was apparently all it took to get Weller’s confidence back up, as she came out and snatched up the fastest qualifying lap overall on Friday, putting her on the pole for the start of the first race of the new season.
When the green flag dropped, Weller rocketed into the first turn and was leading the race by the second lap.  After some exciting battles for first place late in the race, an elated Corry Weller would drive hard on the last lap and earn a first place finish to start off the season, as well as the fastest lap time overall.

“Jason and everyone on our team worked really hard to make sure my car was 100% ready for this weekend,” Weller stated after her finish on Saturday. “It feels really good to get this win for my team, and especially for our sponsors who have put so much faith and support into our program for this season!”

Sunday’s racing was just as intense, as Weller again started on the front row and battled for the lead early on.  Cody Rahders, who had a rough start to the new season on Saturday, would get out front early and put on a great race, while Weller fought hard to keep her second place position in the field.  After several accidents involving other racers and two restarts, the checkers finally flew and Rahders would take his first win for the season, with Weller crossing the finish line in second, giving her two podium finishes for the weekend.

“We are committed to making sure there are no issues with Corry’s car this year,” says Jason Weller, owner and crew chief of Weller Racing.  “This is the first year we are focusing solely on our own program, and we want to be sure that every time Corry is out on the track, that her machine is completely prepped and ready for the rigors of racing.  The rest will be up to her.” He adds, jokingly. “She’s got the easy job!”

Corry Weller will be heading into round three with the points lead for the SR1 class, and with so much talent in the SR1 field, it is sure to be a season filled with tight racing and close battles all year long.  We hope to see our friends, fans and sponsors at Speedworld on April 16 – 17th, and look forward to continuing the hunt for the 2011 Championship.

Weller Racing would like to recognize those who have made racing this season possible: The Tilted Kilt, Lucas Oil, Walker Evans, Lone Star Racing, Maxxis Tires, MagnaFlow, Simpson, K&N, AEM, BS Sand, LOORRS, our fellow SR1 racers and friends, our fans, and our families who sacrifice so much so that we can do what we do best.

Built to weather the perfect storm

Riders rally in Washington, D.C., against lead ban for motorcycles 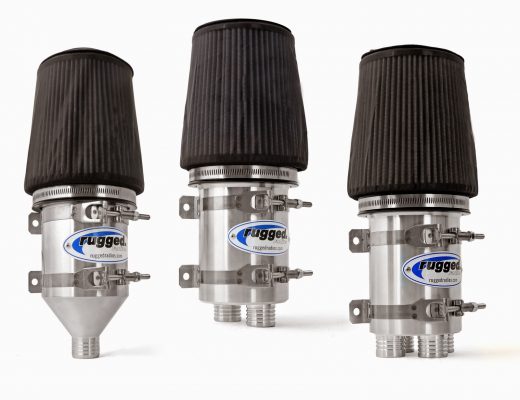