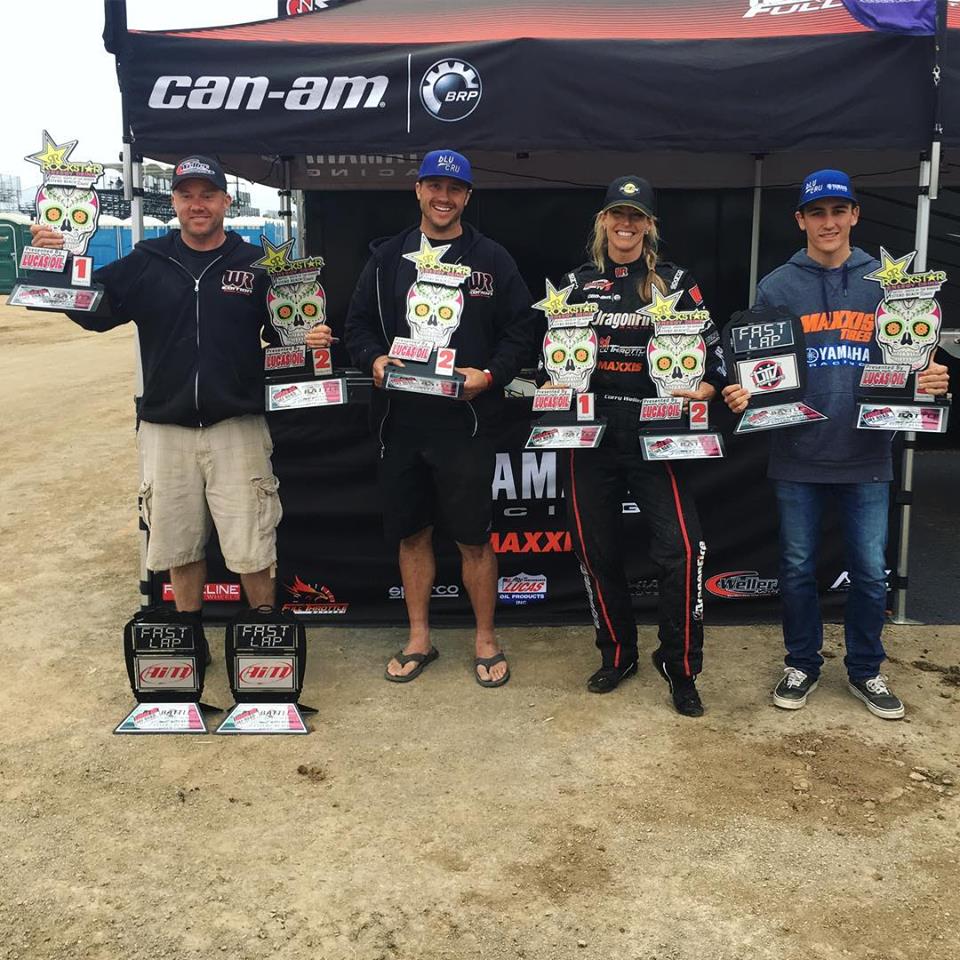 The two-day, two-round event was held on one of the trickiest courses on the tour. Along with long straightaways, flat jumps and a sandy racing surface, the course features one of the most difficult rhythm sections in Lucas Oil competition. In the UTV Production races, Heger won on Saturday and finished third on Sunday. The defending champion has now finished on the podium in all three races this season.

“The Yamaha was hooked up and the Weller Racing motor was super fast,” said Heger. “Unfortunately, we got caught in some traffic on Sunday and then it spread out. I’m pumped on our performance and I’m looking forward to the next race.” Jason Weller finished fifth Saturday’s Production race and second on Sunday. He made an impressive start in Sunday’s race, taking the lead with a hard charge through the rhythm section.

“The Yamaha is awesome,” said Weller. “I could take that thing right now and run another race with it. It’s solid and it’s fast. It took everything I gave it. Last year, I was 10th and eighth here so to come out and get a fifth and a second is awesome for me.” Corry Weller and O’Brien drove their Can-Am Maverick X3’s to victories in the UTV Production Turbo class. In Saturday’s race, Weller and O’Brien traded the lead several times before Weller came away victorious with O’Brien second. On Sunday, they put in a repeat performance with O’Brien coming out atop an all Can-Am podium, with Weller finishing second.

O’Brien has now finished on the podium in all three races this season. He said Corry Weller and he had two great battles and they play off of each other’s success.

Corry Weller hadn’t raced the Estero Beach course before the weekend, but continued to excel on the tough course despite her lack of experience. She credited her Maxxis Liberty tires for her competitive results. Corry Weller Out Front in Her Weller Racing Maverick X3

“The tires have a tough eight-ply wall and there are a lot of rocks and glass here so it was definitely the right tire choice,” said Weller. “The Can-Am has been a lot of fun with the turbo. You can really feel it kick in on these long straights. This is my first year working with Can-Am and they’ve been phenomenal from day one. Dragonfire is our title sponsor and is a huge part of us being out here and Full Throttle Battery also came on strong for us this year.”

The Weller Racing team will be back in action as the Lucas Oil Series heads back to the United States for rounds four and five at Lucas Oil Speedway in Wheatland, MO June 23-24. 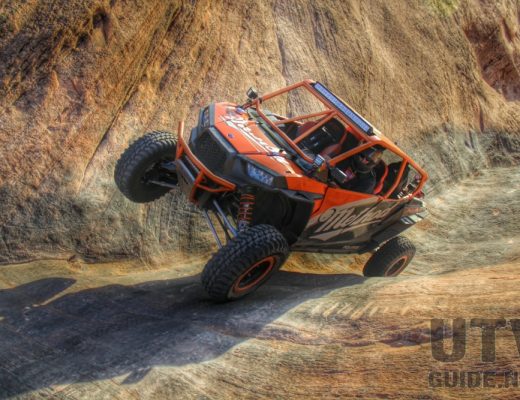 2016 Rally on the Rocks Preview 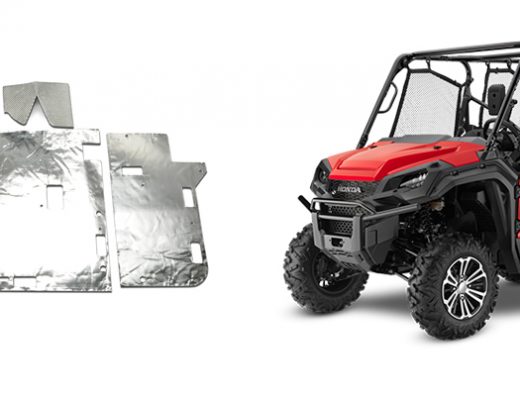