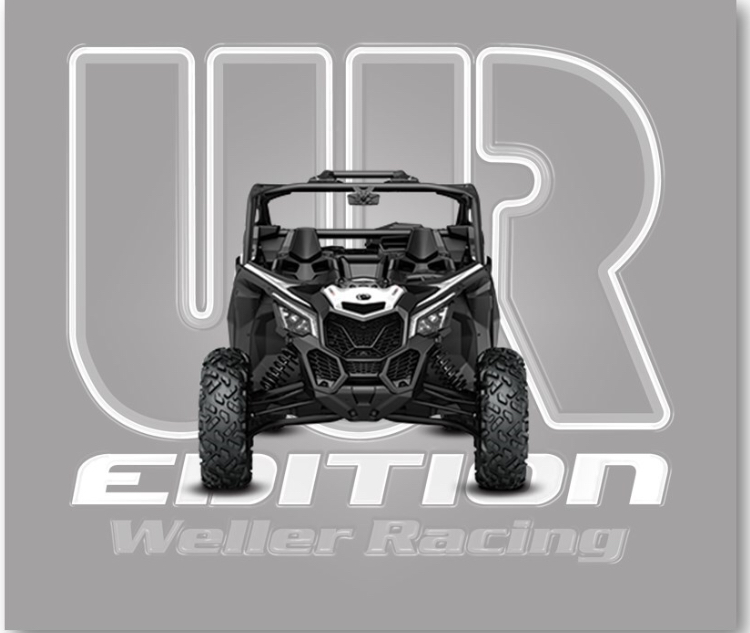 CHANDLER, AZ, January 10, 2018– After a stellar race season for Weller Racing in 2017, the well-known UTV performance company is looking to expand their horizons in 2018 with the addition of a new machine for a newly introduced class.
The Lucas Oil Off Road Racing Series announced late last season that they would be adding a Production Turbo UTV class for 2018, and with this announcement, the decision was made to put 12-time UTV champion Corry Weller in the driver’s seat of a new, Dragonfire Racing sponsored 2018 Can Am Maverick X3 Turbo R to compete for a championship in the new class, while two-time SR1 champion Jason Weller will compete once again in the Prod 1000 class in his Yamaha YXZ 1000R.
“The addition of the Prod Turbo class in LOORRS came at just he right time” said Corry Weller. “Jason and I were planning on having to race against each other this year in the Prod 1000 class, which meant we would couldn’t spot for each other anymore, and depending on who beat who, might make for some long rides home!” she joked. “This new class solves a lot of problems, because we can continue to spot for each other, we won’t be racing against each other, and there are now two championships up for grabs, which is even better.” 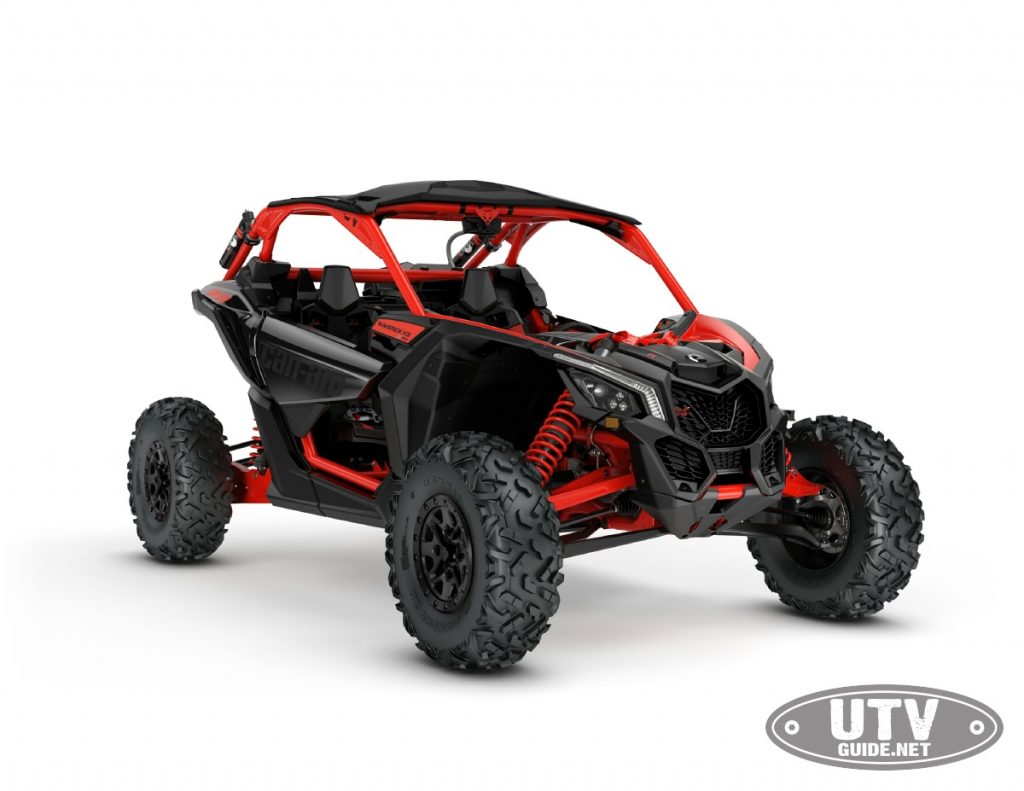 Jason Weller will not only be campaigning a Yamaha in the LOORRS series, but will also be competing for the third time in a Yamaha YXZ for the 2018 King of the Hammers race, while Corry will be adding a few BITD races to round out her race schedule in a new, purpose-built YXZ.
With the addition of the Can-Am Maverick X3 to the teams’ racing stable, Weller Racing becomes a dual-OEM race team, and is looking forward to the opportunity to explore the capabilities of the wildly popular Maverick X3.
“I am excited to be able to get behind the wheel of the X3,” stated Corry. “Dragonfire Racing has had a good relationship with Can-Am, and thanks to their introduction, we will have fun learning a new brand as well as building our X3 into a race-winning, short-course UTV for LOORRS. I want to be on the podium as much as possible this year in the turbo class, and we feel that Can-Am has the right machine for the job!”

***Weller Racing, LLC has been at the forefront of UTV/SxS performance since 2001, offering race- winning products and services for the powersports industry that have been designed, developed and tested at race tracks and on trails all over the country.

The M18 Pilot by MSA Wheels has landed