Vote for UTV of the Year! 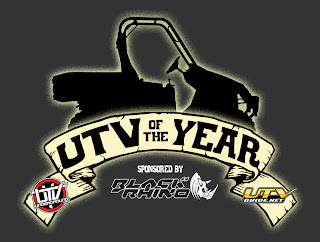 Voting for UTV of the Year is now open!

It’s here, the first ever “UTV OF THE YEAR” award hosted by UTVUnderground.com & UTVGuide.net, sponsored by Black Rhino Performance, and voted on by YOU the UTV enthusiasts! This year the 2010 Award will be decided between the industries best production UTVs with voters having a chance to win 1 of 9 amazing prizes. This is the first and only award of its kind allowing you to express your opinion on this year’s best UTVs. 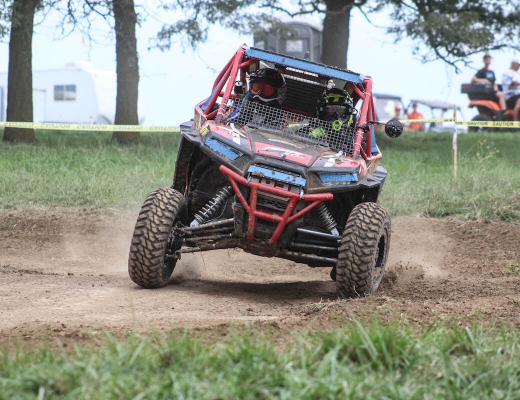 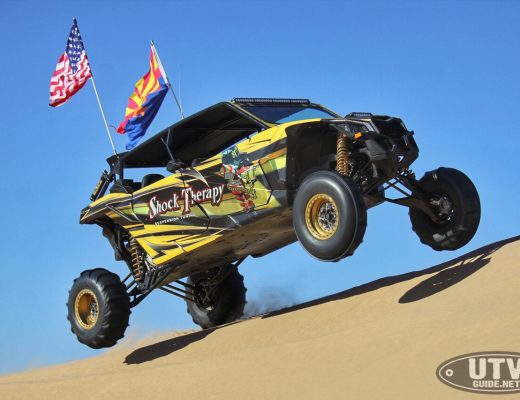 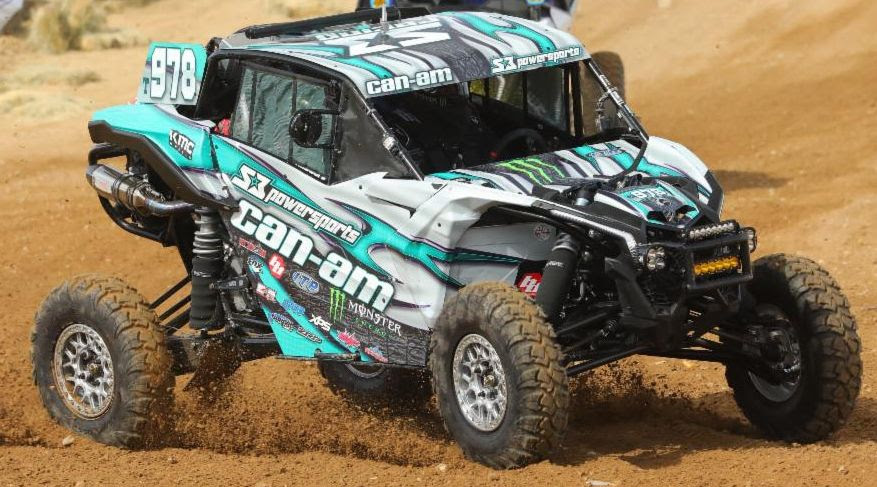