Algona, WA– (08/17/2009) Vision X Lighting has created the most versatile lighting system in the world, the XIL-M1. Engineered and manufactured in the U.S.A the XIL-M1 is commonly referred to as the Patriot Smart Light. The XIL-M1 has the world’s most powerful 32 bit microcontroller integrated in the housing. The primary function of the micro controller is to monitor the core thermal temperature of the light, which will ensure no matter what environment the light fixture is placed in the light fixture will function effectively and correctly emitting 10800 lumens for 50 000 hours. If the circuit board temperature rises above 75 degrees Celsius the LED’s will automatically dim 10% allowing the circuit board to cool.

This light has electronic efficiency of 94.5% and optical efficiency of 94% which makes the XIL-M1 the most efficient light ever built. The XIL-M1 will accept 9-32 volts DC and puts out an amazing 10800 lumens while only drawing 10 amps at 12 volts. 110 volt Ac input which encloses a power inverter on a custom bracket is available.

Manufactured out of 6061 billet aluminum and using only Mil-Spec parts there is no better built light in the world. The fixture is machined with vertical fins on the heat sink for improved heat dissipation and the circuit board is made utilizing 4oz copper which is then pressure fitted against the heat sink. This forces the heat generated by the LED to evenly dissipate with no thermal hot spots allowing each LED to function exactly the same. The complete Fixture is engineered to distribute the weight evenly so the light will be perfectly balanced. The bracket will allow for 360 degree rotation and solid mounting locking the housing into any position.

Vision Motor Sports was established in 1997. Located in Seattle Washington Vision X Lighting has become one of the leading manufacturers of lighting systems in the World. Vision X is known in many markets to be the premier lighting choice. You will find Vision lighting on Boat Towers, Off Road Vehicles, Emergency vehicles, Military Vehicles, Public Transportation Vehicles, Heavy Equipment, commercial vehicles, mining industry, commercial lighting, even on the new NASA Lunar Rover.

Vision X can be found at www.visionxusa.com 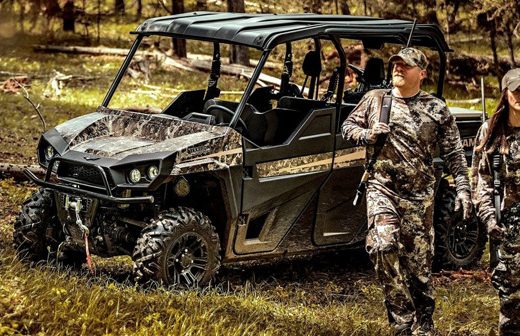 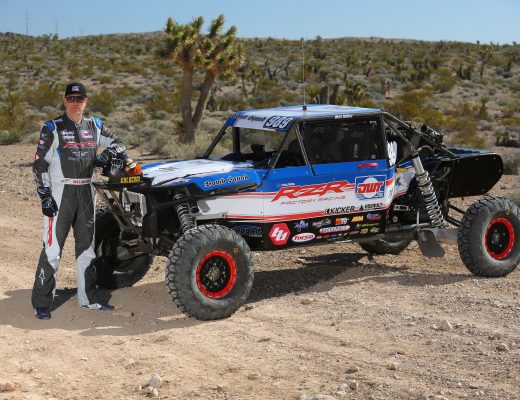